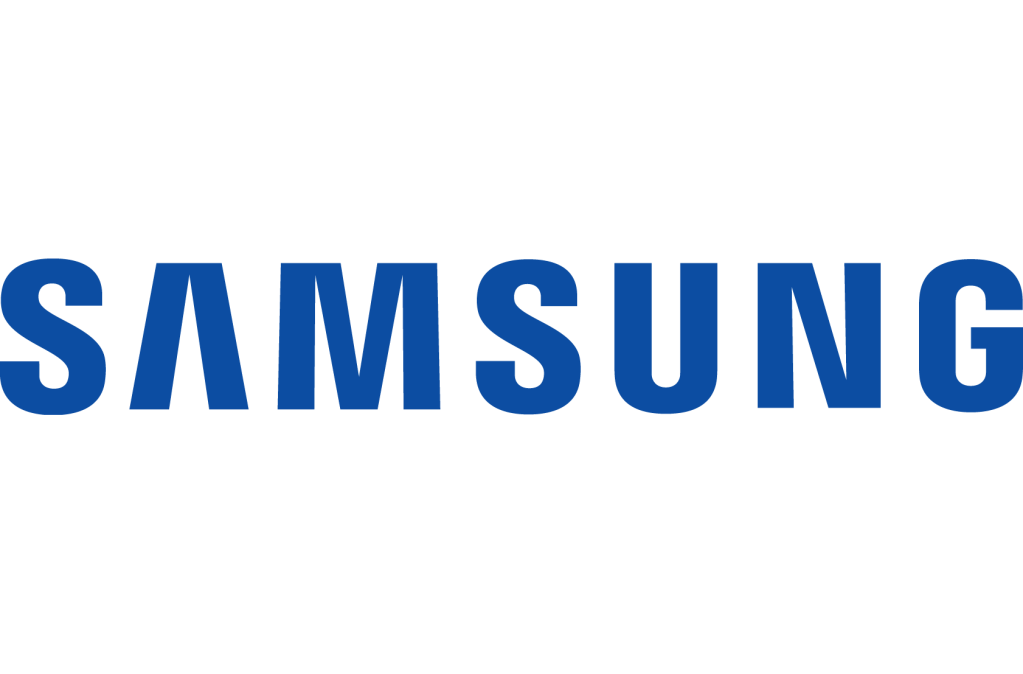 Samsung’s next smartphone launch will likely be held in August 2019, when we had been expecting to see the Galaxy Note 10. But a minor revision to the standard product number unearthed by  SamMobile suggests it might not be a Note-branded device at all.

Whereas Galaxy Note product numbers typically end in a 0, the upcoming Samsung phablet uses the product number SM-N975. So with that 5 something’s changed, and this adds heat to rumours that suggest Samsung is considering a change in its branding.

It’s also possible, of course, that the 5 references 5G, though we would expect to continue to see 4G models until 5G infrastructure approaches a viable stage.

The report claims that the new Samsung phone will feature a quad-lens rear camera, in common with the recently announced Galaxy S10 5G. It might not be the exact same specification as is seen in that phone, however.

Other new changes seen in Galaxy S10 are also expected to filter through to the new phone, such as the larger Infinity-O Dynamic AMOLED panel.

This news comes in the wake of last week’s Samsung Unpacked press conference, which saw Samsung announce the Galaxy S10 and the Galaxy Fold.