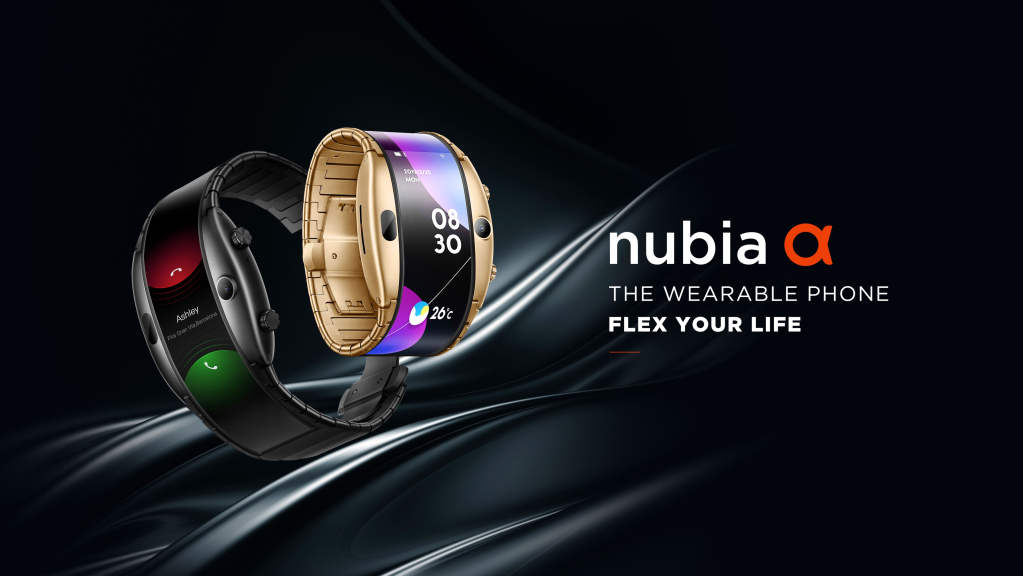 While we’ve seen flexible phones like the Huawei Mate X and Samsung Fold, the Nubia Alpha offers a completely different mobile experience – it’s essentially a smartwatch with a wraparound display that Nubia claims can do everything that your smartphone can.

The phone/smartwatch hybrid was first revealed at MWC 2019, and here’s everything we know about it so far. Read our Nubia Alpha review to find out what we thought after using it ourselves.

When was the Nubia Alpha released?

The Nubia Alpha launched in April, with a Bluetooth-only version now available in Europe and North America  through Nubia’s online store. As of yet it isn’t available from any other retailers.

If you want an eSIM version that can take calls and access the internet without a phone, you might need to wait a little longer, and pay even more. That version is out now in China, but won’t reach Europe until Q3 2019, and comes to North America even later, in Q4.

How much does the Nubia Alpha cost?

Price naturally also depends on the model you opt for. The Bluetooth-only model will set you back €449/$449 – already a fairly steep price. If you want an eSIM that jumps up to €549 for the black version, while there’s another leap to €649 for the bling model plated in 18K gold. 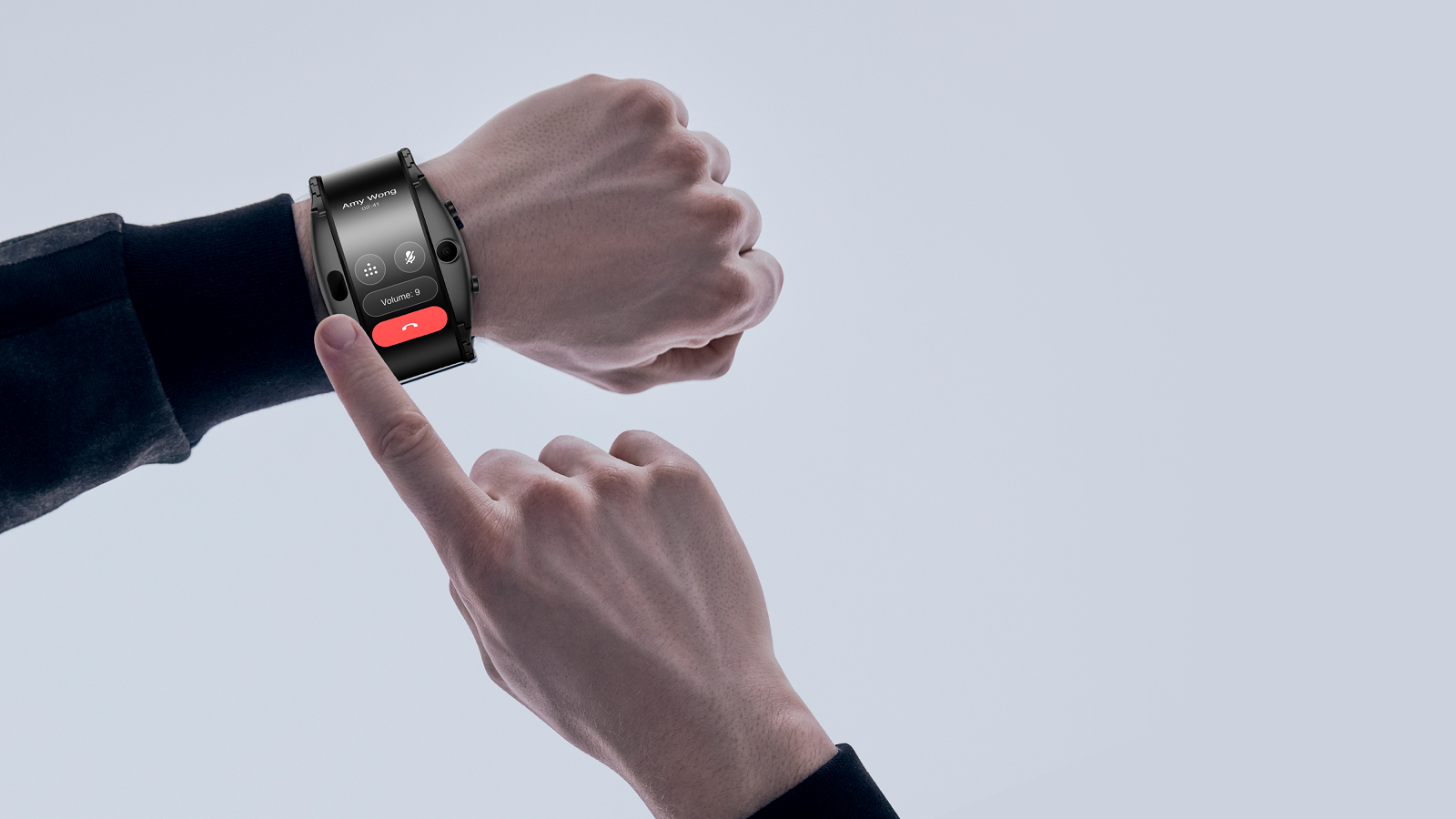 What does the Nubia Alpha offer?

The main focal point of the Nubia Alpha is the design, and it’s certainly striking. The Nubia Alpha features a flexible wraparound 4in OLED display that has been custom built in conjunction with Visionox – a 230 percent increase in screen real-estate when compared to standard smartwatches, according to Nubia. That flexible display is embedded in an anodized stainless-steel body (or 18k gold if you opt for the gold variant) with a link bracelet, and is both water- and heat-resistant.

The custom-built OS that ships with the Alpha sounds impressive; it boasts air gesture support, voice commands and a range of multi-touch gestures to get the most out of the Alpha without clogging the display with icons. Nubia claims that the operating system is “infinitely customisable” and offers a “whole new way to interact with what you care about most” but we’ll wait until we’ve been hands-on to confirm just how customisable and intuitive it is.

It wouldn’t be a wearable without a range of sensors to track every aspect of your life, and the Alpha offers heart rate monitoring, sleep tracking, exercise tracking and more.

It sounds like a cool smartwatch, but what makes the Nubia Alpha a phone? The Alpha offers eSIM support alongside Bluetooth and Wi-Fi, allowing you to send texts, make calls and access the internet without pairing it to a smartphone. It’s not the first wearable to offer eSIM support, but it’s certainly the first wearable that claims to eliminate the need for a smartphone. 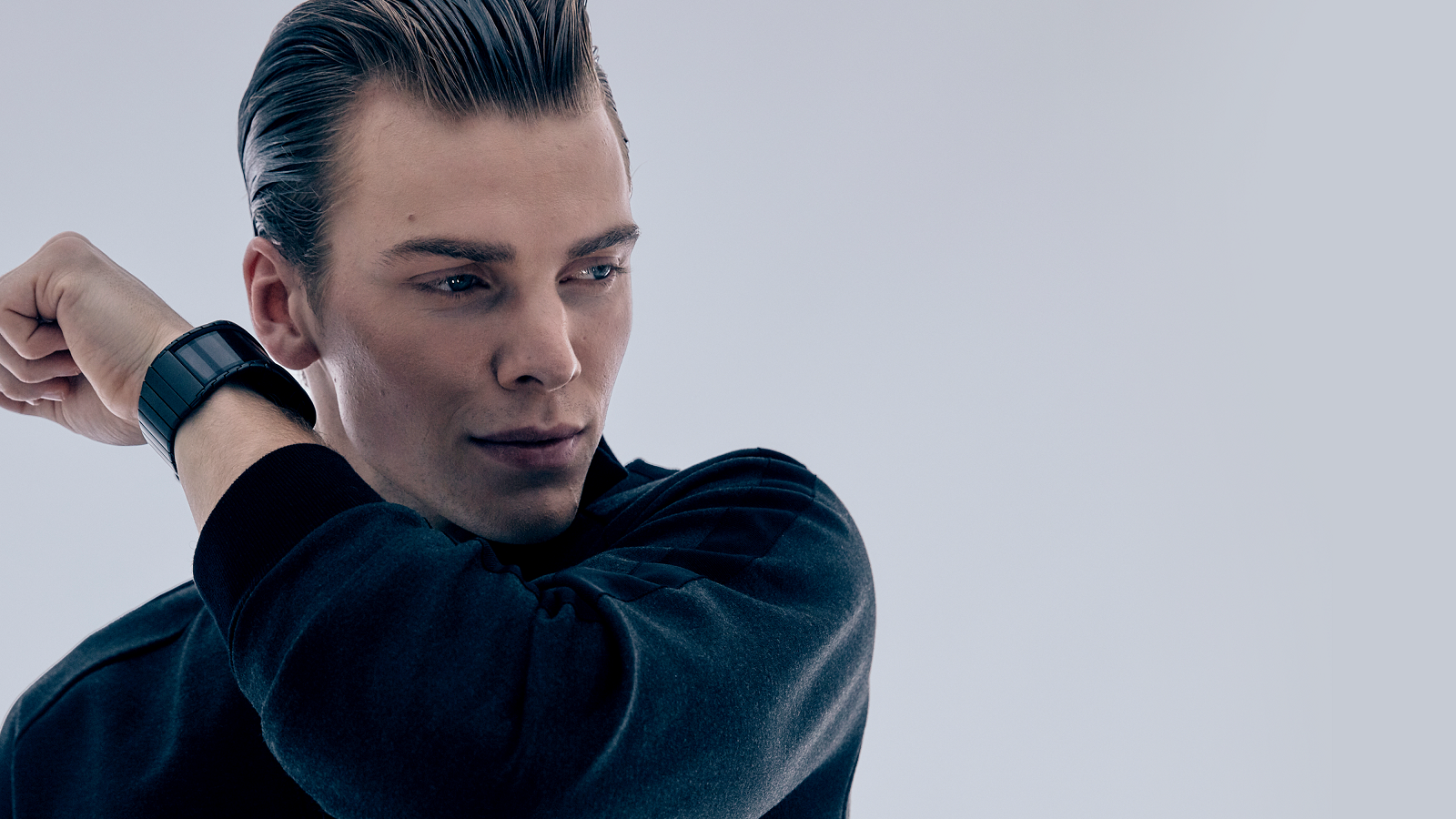 One of the most-used features of modern smartphones is the camera, and Nubia has thought of that too. The Alpha features a 5Mp camera embedded alongside the display that can be activated with a swipe or tap – how useful that is remains to be seen, but it’s good to see Nubia experimenting.

That’s all well and good, but what powers the Nubia Alpha? You won’t find a standard smartphone chipset in the Alpha – instead, you’ll find Qualcomm’s Snapdragon Wear 2100 alongside 1GB of RAM and 8GB of memory. It’s worth noting that the 2100 is now a fairly dated chipset too – first launched in February 2016, so three years ago – leaving us wondering why it doesn’t use the more recent Snapdragon Wear 3100.

It certainly looks interesting, but we’re unconvinced that the Nubia Alpha will completely replace our smartphone. Not yet, anyway…