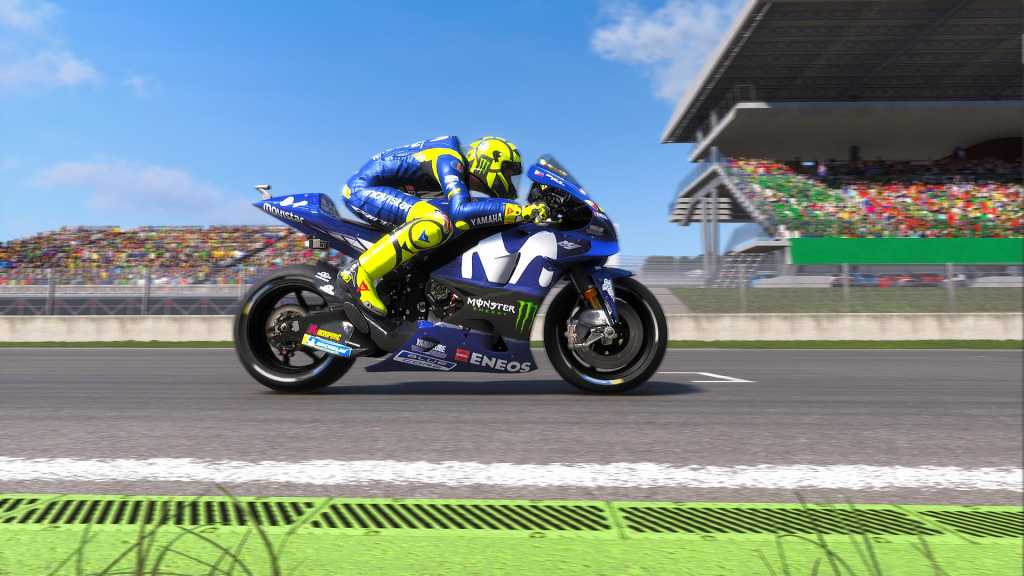 With the Moto GP 2019 season set to kick off in March, fans are starting to wonder when MotoGP 19 will appear on consoles and PCs. Following a mid-March 2019 reveal, we now know much more about this year’s entry, including the release date and key gameplay changes. So, what should fans expect?

Here’s all we know about MotoGP 19, including the release date, platform support and gameplay news.

When will MotoGP 19 be released?

Following a mid-March 2019 reveal, MotoGP 19 is set to be released on 6 June 2019 for all but Nintendo Switch owners – they have to wait a few more weeks according to Milestone, although no specific date has been given. 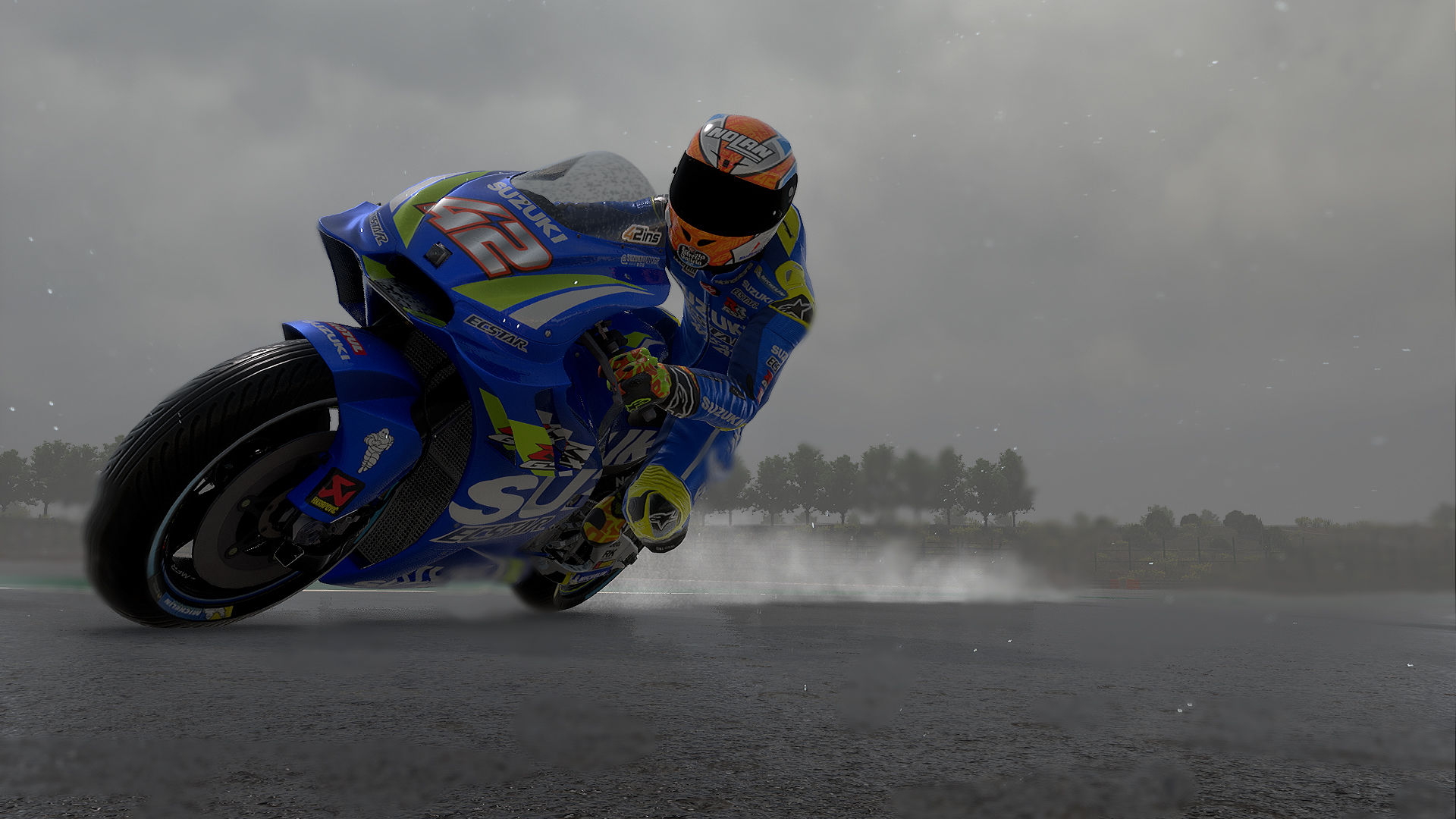 Which platforms will MotoGP 19 be available on?

Like its predecessor, MotoGP 19 will be available on PS4, Xbox One, PC and the Nintendo Switch. Pre-orders aren’t live just yet, but we’ll update this section with retailers in the coming days and weeks.

What gameplay changes will MotoGP 19 feature?

While we’re yet to see any extended gameplay from MotoGP 19, Milestone has teased a variety of improvements to this year’s title. The highlight of MotoGP 19 is an upgraded AI system based on neural networks, a feature that has been in development for over two years. This should provide more realistic AI-powered opponents when playing offline, providing more of a challenge for MotoGP players.

There’s a fairly heavy video by the devs that explains the concept of A.N.N.A. (Artificial Neural Network Agent) below, for those that are interested:

Alongside improved AI, MotoGP 19 boasts an improved multiplayer experience thanks to the introduction of dedicated servers. Milestone claims that this should translate to lag-free, smooth online gameplay, and when combined with a range of tools to make your rider stand out on the track, the multiplayer experience should be much more enjoyable this time around. 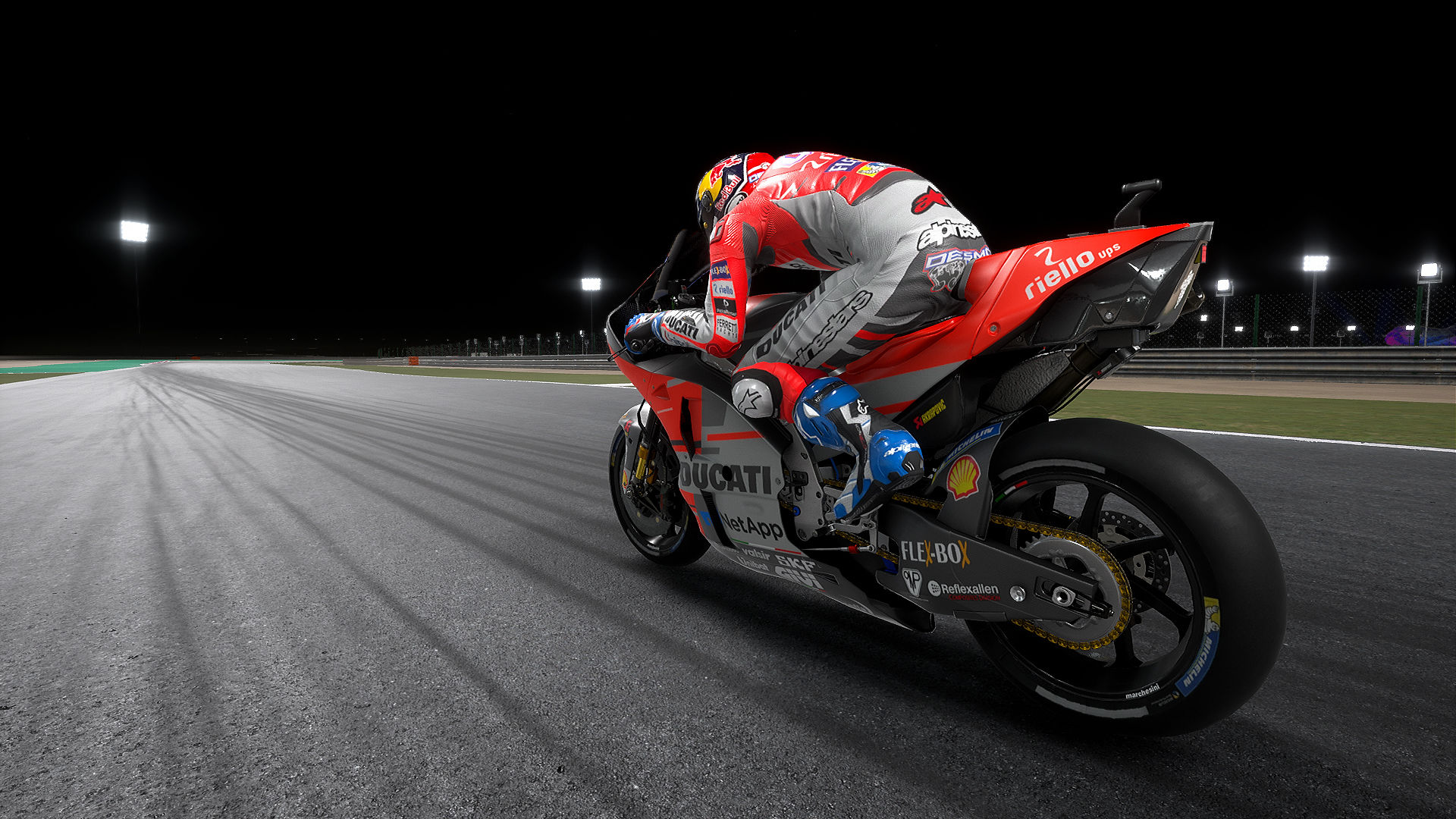 There are also new (and returning) game modes; Race Director Mode makes its multiplayer debut, while Historical Challenges returns with a range of historical races for you to take part in. Oh, and you’ll be able to take part in the FIM Enel MotoE World Cup using all-new zero-emissions motorbikes.

We’ll be sure to update this article as soon as we find out more about MotoGP 19 –  check back frequently for the latest news!