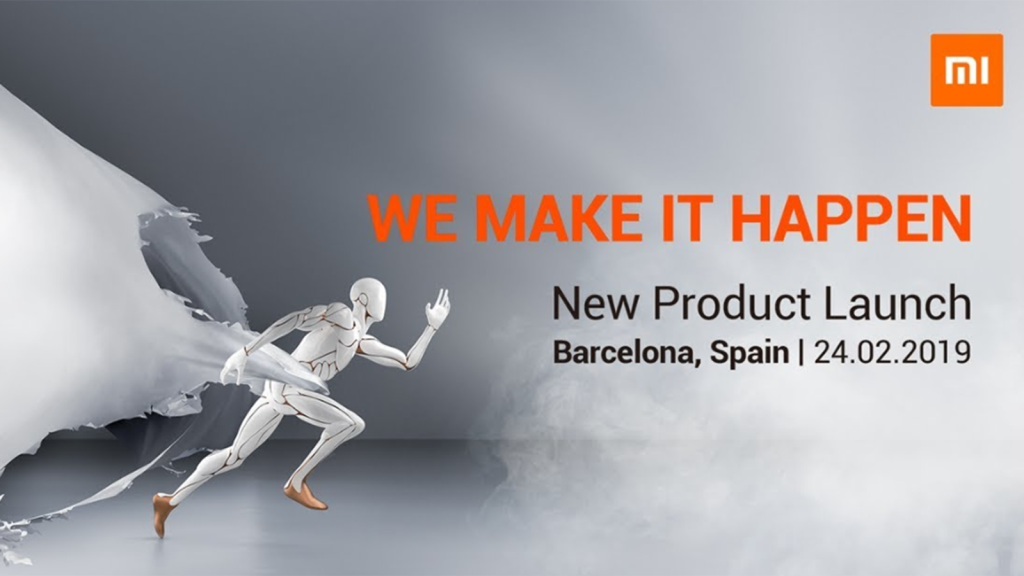 Xiaomi announced its new flagship Mi 9 alongside the Mi 9 SE and Mi 9 Explorer during a Chinese launch event on Wednesday 20 February, and today at MWC 2019 it confirmed the standard model would also be available in Europe from just €449.

Also revealed during the press conference was the fact Mi Mix 3 5G will be available in May at €599. It’s in essence the same as the standard Mi Mix 3, but with a new Qualcomm Snapdragon 855 processor and X50 modem to enable 5G.

Xiaomi unveiled the Mi LED Smart Bulb, too, but the demo didn’t go too great when Google Assistant refused to play ball.

You can rewatch the MWC live stream above. (If you can’t see the video you may need to disable your ad blocker.) And read our Xiaomi Mi 9 hands-on review.

What did Xiaomi announce at MWC 2019?

Following its Mi Mix 3 5G announcement, the Mi 9 was the headline new product. The Mi 9 is Xiaomi’s new flagship smartphone, successor to the Mi 8. It is available to pre-order immediately in France, and elsewhere in Europe from 28 February. 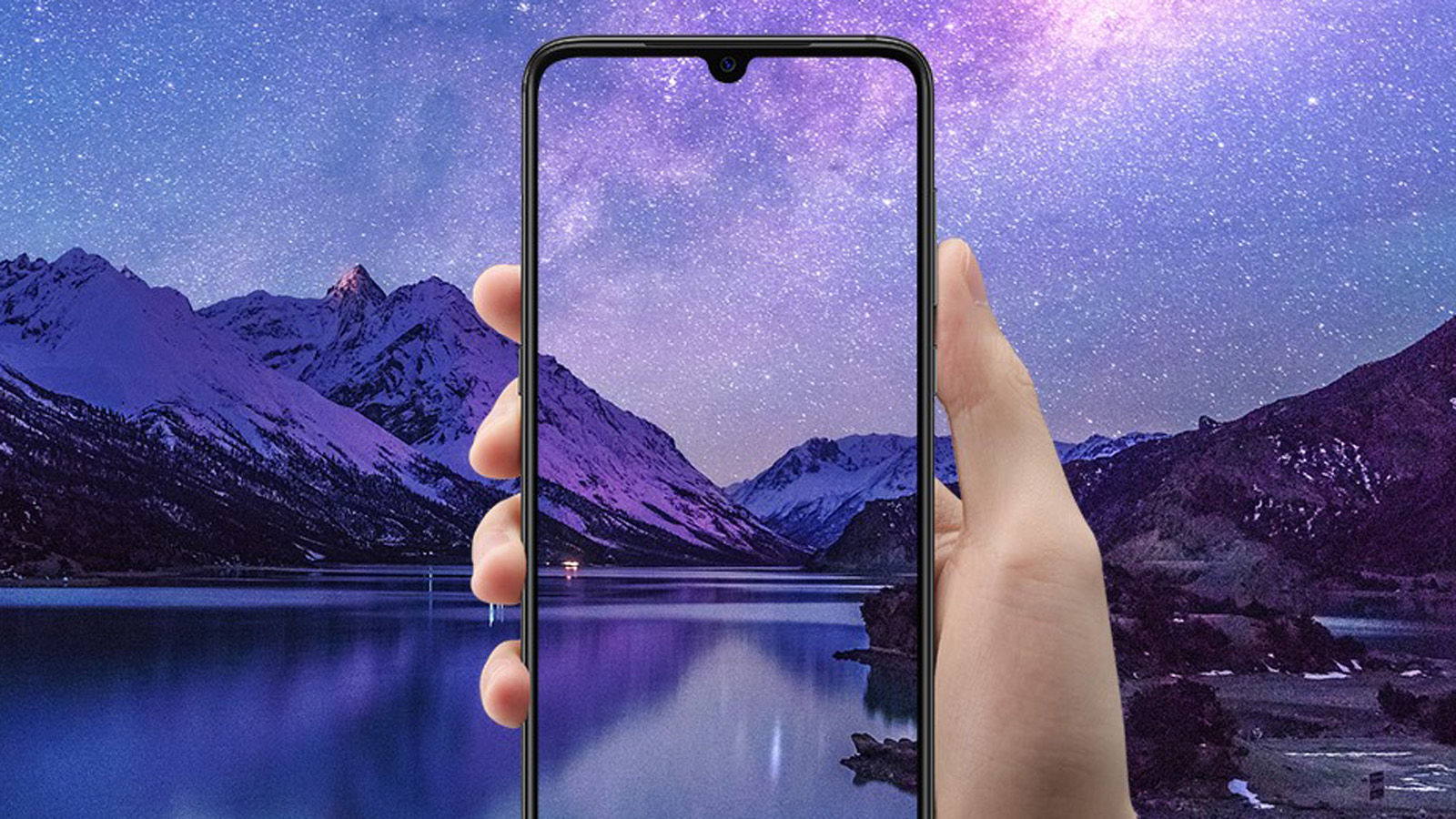 In comparison to the Mi 8, the Mi 9 has a larger 6.39in screen that occupies a greater percentage of the front surface of the phone – now 90.7%. It builds in an in-display fingerprint sensor, which was previously seen only in the Mi 8 Pro and Mi 8 Explorer, and comes in two new ‘holographic’ (iridescent) colours options, Ocean Blue and Lavender Violet.

Xiaomi has swapped out the Mi 8’s Snapdragon 845 for an 855 chip, which promises processing performance gains of 45%, and 20% in graphics. This chip is also capable of 5G when paired with the necessary modem, and the Explorer edition of the Mi 9 is 5G-ready. 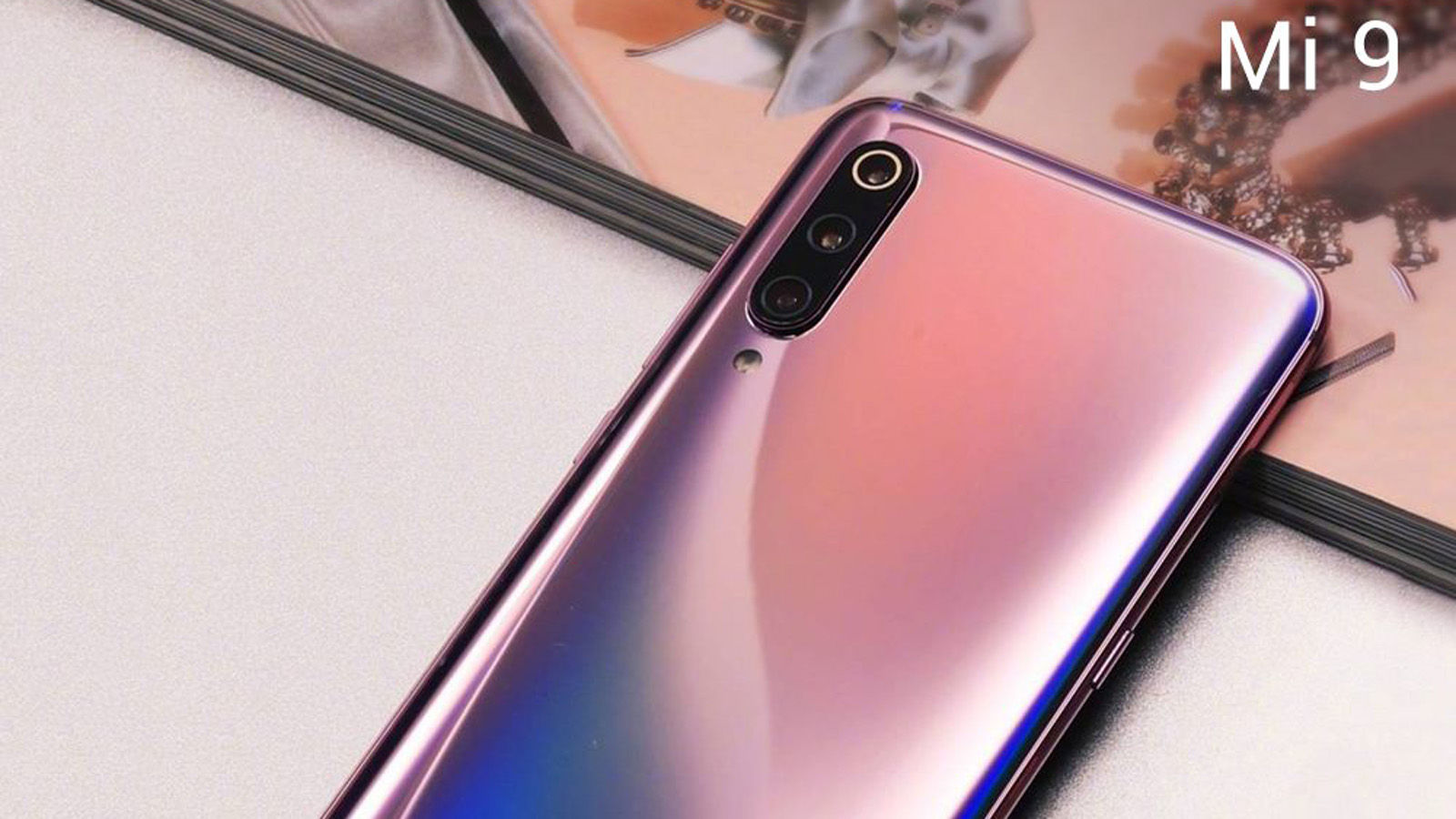 100mAh has been lopped off the battery, but the new setup doesn’t disappoint: for the first time we see wireless charging outside the Mi Mix line, and wired charging is now possible at a super-fast 27W.

Another notable difference is the addition of a third camera lens at the rear, replacing the existing 12Mp + 12Mp configuration with significantly more megapixels – the new triple-lens array combines 48Mp, 16Mp and 12Mp lenses.

Read full details about the Mi 9 here. Also be sure to check out our round-ups of the best Xiaomi phones and best Xiaomi deals.