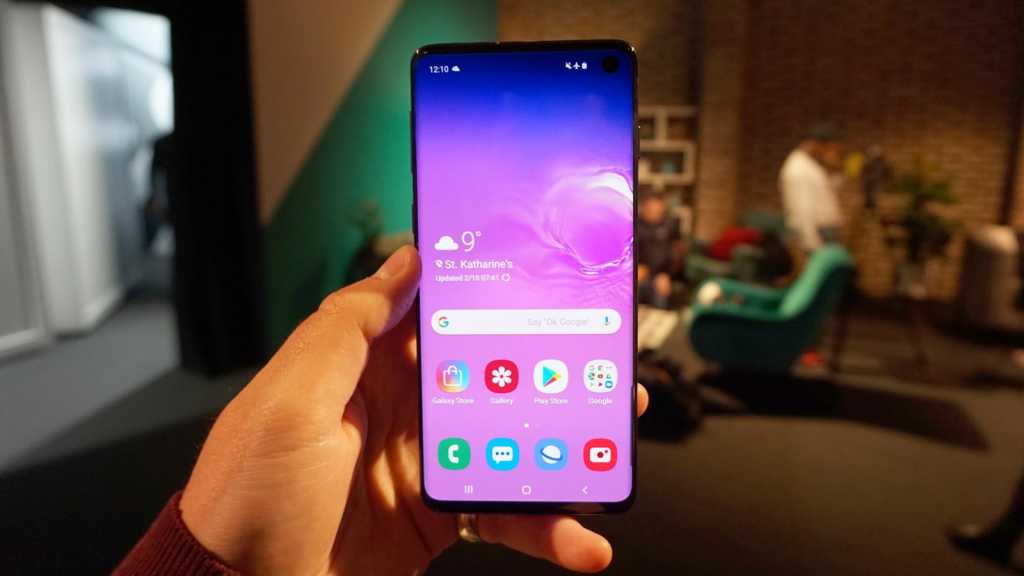 2019’s Samsung Galaxy S10 phones offer top-tier specs. As of February, the phones are available in four models, which includes the Galaxy S10, a bigger Galaxy S10 Plus, the affordable Galaxy S10e, and an even more affordable S10 Lite.

Plus, now that the Galaxy S20 range phones have arrived, you can pick one up an S10 at an ever better price.

Here we’ve rounded up the best Samsung Galaxy S10 deals both on contract and SIM-free.

The Galaxy S10 prices tend to fluctuate. We’ve seen the S10e sell for as low as £499. See all current prices at Samsung where available (or the last listed price when the model was in stock). We’ve linked to the cheapest retailer on models that aren’t available directly from the manufacturer:

Where to buy the Samsung Galaxy S10 phones

The Galaxy S10 phones can be found across most UK retailers and networks, though some retailers may only carry specific configurations.

If you’re looking for the Galaxy S10 SIM-free, you’ll find it available from the following retailers. You can also compare prices from across retailers using our tool below:

We’ve also listed the best SIM-only deals here if you plan to buy the S10 SIM-free.

Below, you can browse through some of the best contract deals for the Galaxy S10 range. As prices change and new deals emerge, we’ll highlight the best deals here.

Don’t forget O2’s plans now include 6 months of Disney Plus for free.

The S10 5G plans are available via Three,  EE,  O2 and  Vodafone. Also see our full round up of the best 5G phone deals.