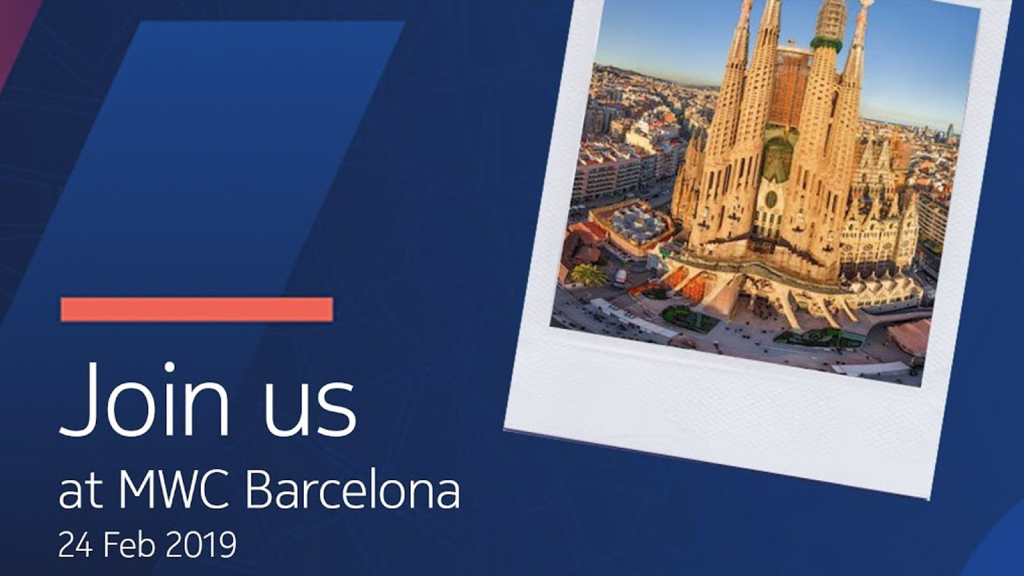 On Sunday 24 February at MWC 2019 Nokia announced five new phones, with its new flagship Nokia 9 PureView and four budget phones. (You can re-watch the event above, though you may need to turn off your ad blocker if you are unable to see it.)

Five is the theme of the day for Nokia, with its new top-end smartphone the world’s first penta-lens camera. With five 12Mp cameras at the rear all working together to create the perfect shot, it should be capable of some phenomenal results.

The Nokia 9 PureView is attractively priced at $699 (UK/EU pricing has not yet been announced), and it does have a nice Quad-HD+ plastic OLED screen with an in-display fingerprint sensor, but the hardware is otherwise a little uninspiring. 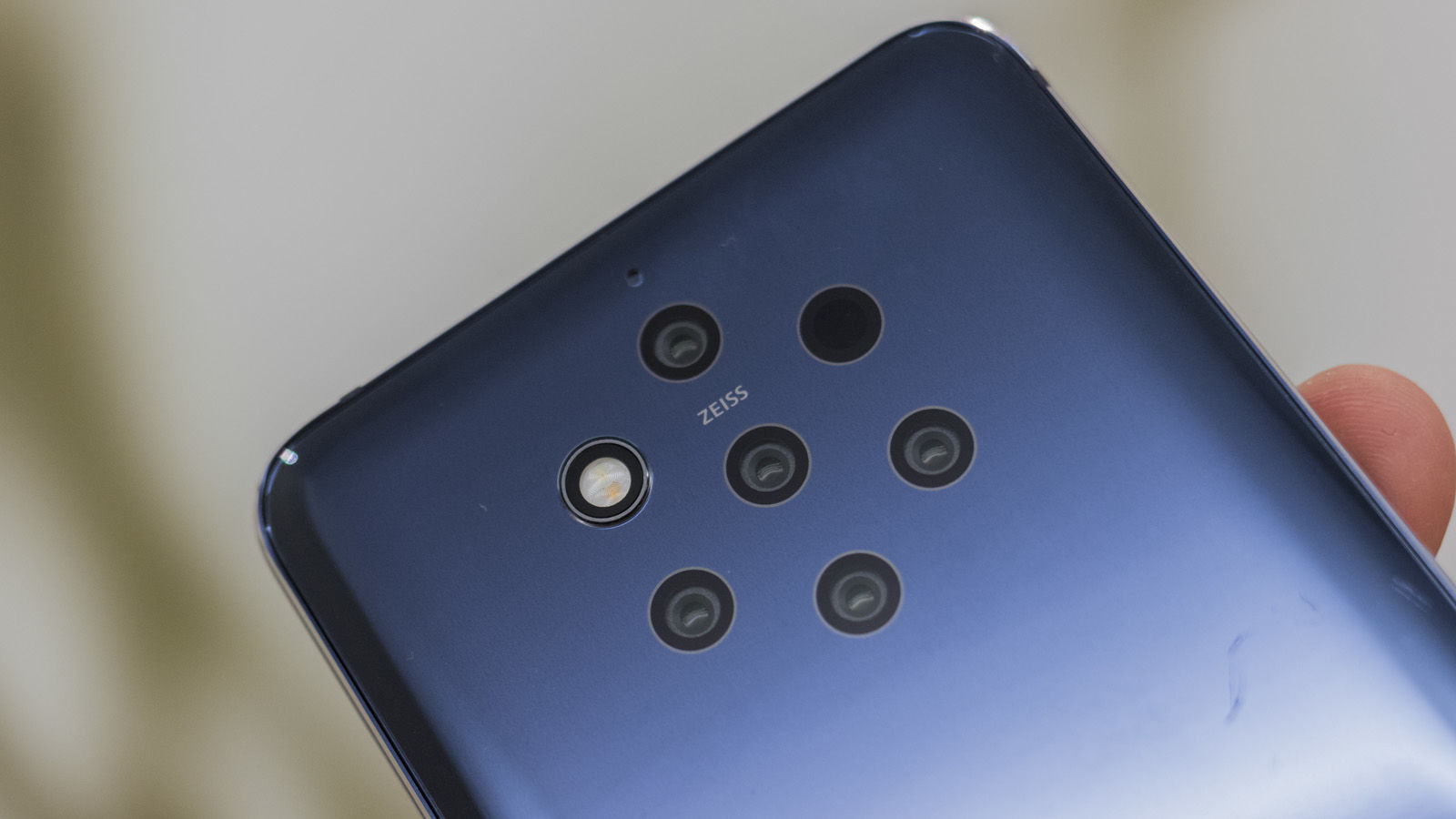 Not only are these some of the chunkiest bezels we’ve seen in today’s top new phones, but the new flagship is running last year’s Snapdragon 845 processor with just 6GB of RAM, which means performance is lower than we’d hoped and 5G is out of the question.

You can read our hands-on review of the Nokia 9 PureView for more information. Also see how it compares with the 2018 Nokia 8 Sirocco. 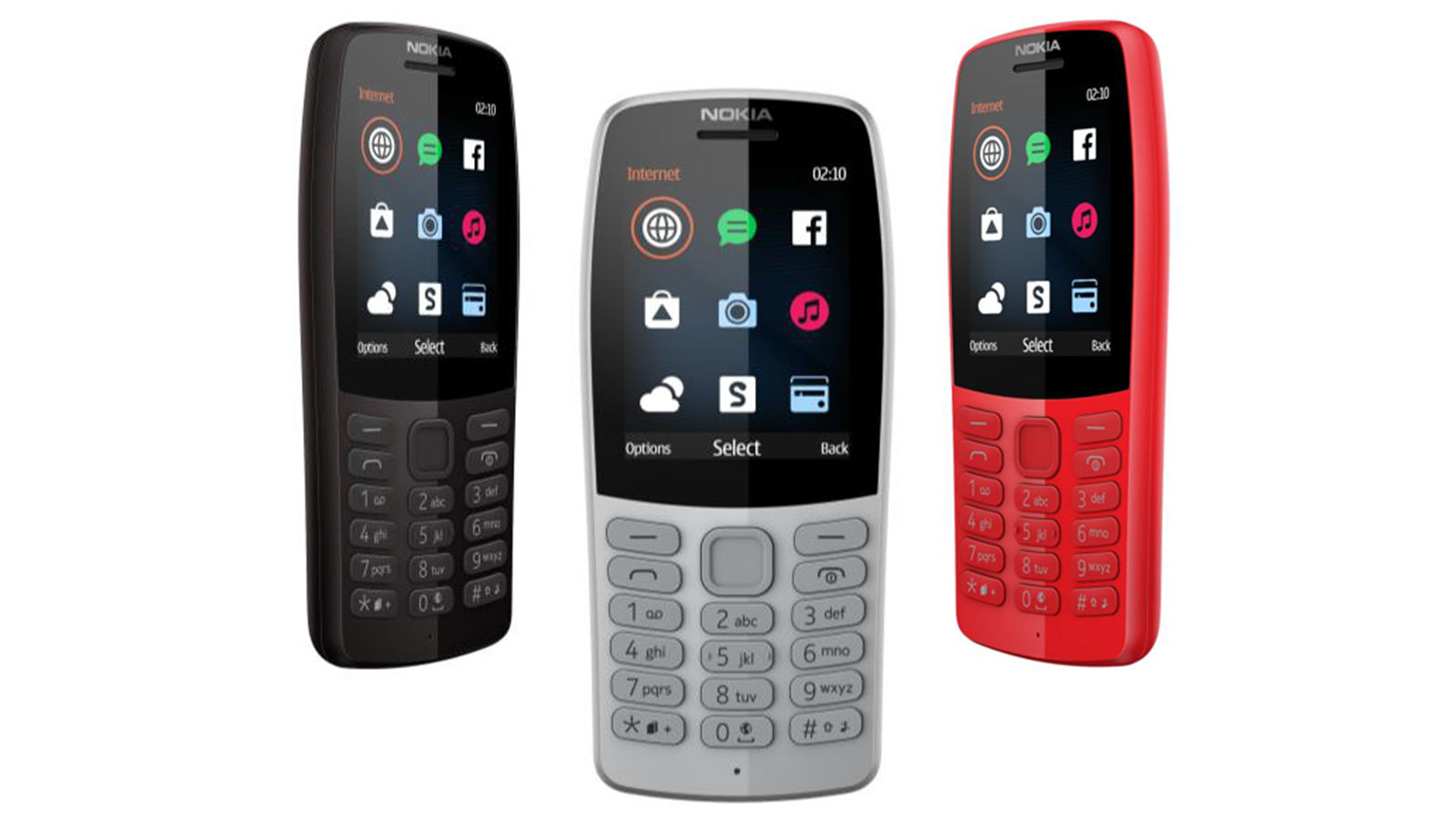 Nokia’s other launches will be of interest if you’re looking for a lower-budget phone, and the Nokia 210 is the cheapest of the lot at just $35. It’s not a smartphone, and does not run Android or offer the Google Play supports, but it is web-connected and some apps for things like Facebook are available. 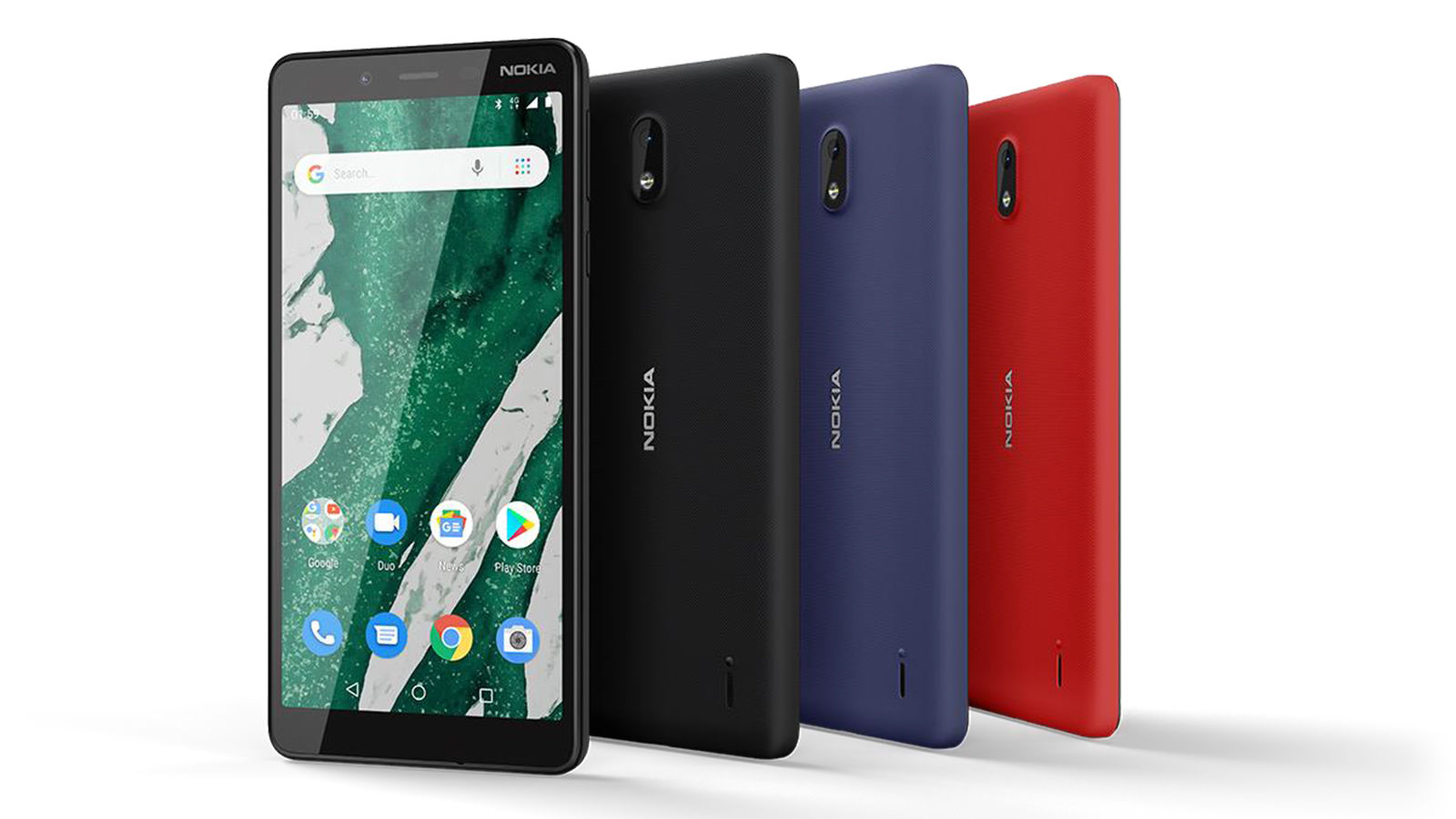 Stepping up in price to $99 the Nokia 1 Plus is a new super-budget smartphone running Android Go, which is optimised for its low-power hardware and uses minimal data. It’s a pretty basic phone, but looks good with a textured polycarbonate casing and a 5.45in IPS display. 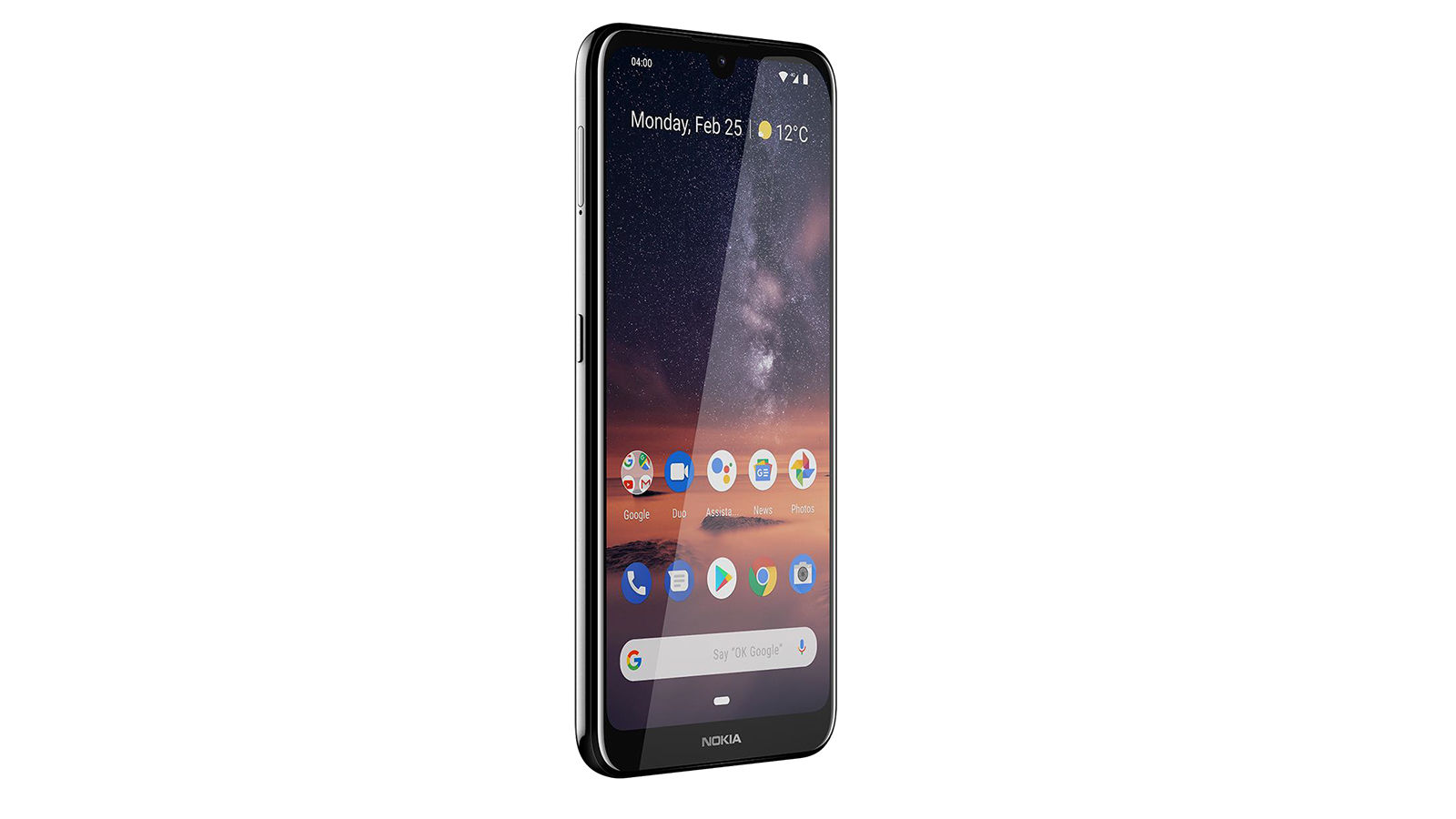 The Nokia 3.2 (above) and Nokia 4.2 (below) are similar in many ways, with both running the same Snapdragon 429 octa-core processor with 2- or 3GB of RAM and 16- or 32GB storage. They have a similar design but the Nokia 3.2 is larger and has a higher-capacity 4,000mAh battery that promises two-day life, but only the 3GB/32GB version shares the rear fingerprint sensor of the Nokia 4.2. 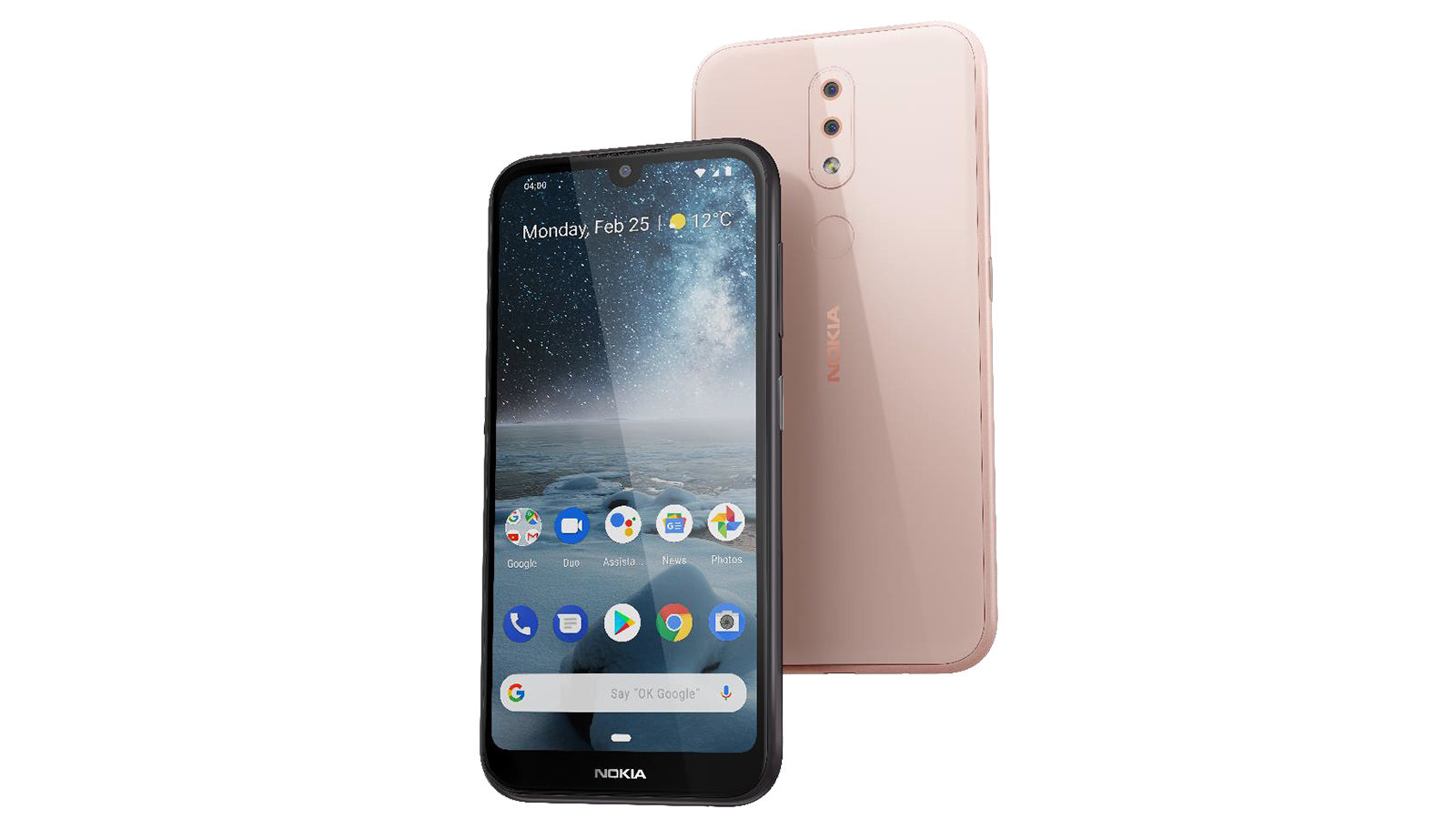 The Nokia 4.2 is slightly more expensive ($169/199 vs $139/$169), but adds to the spec a dual-lens camera at the rear and a slightly higher-specified 8Mp camera at the front. Both phones feature dedicated buttons for calling up the Google Assistant and run a pure version of Android 9 Pie.