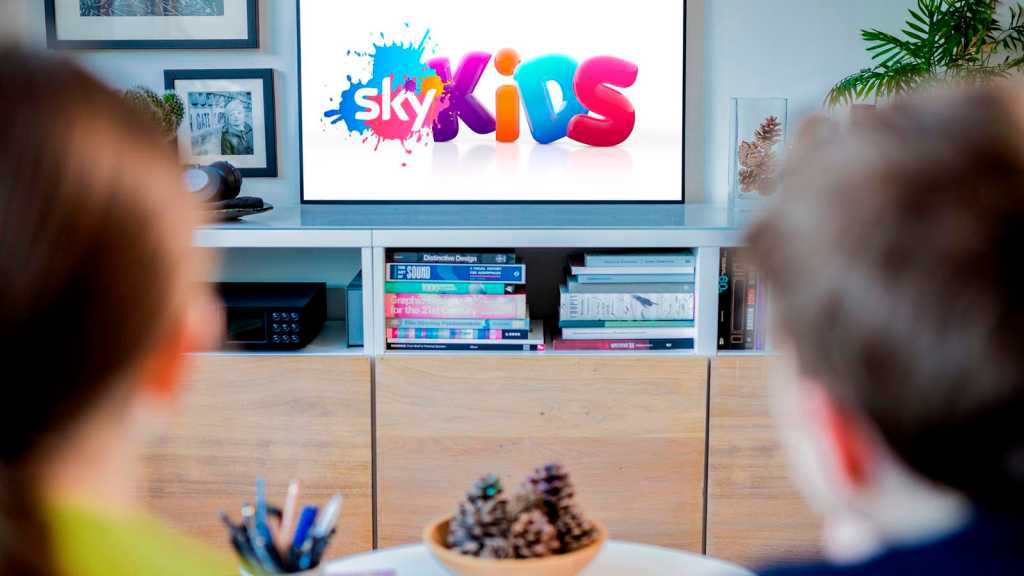 Sky will be raising the prices of its services from 1 April this year.

The price change affects customers on the standard packages for TV, phone and broadband across the UK. Talk prices will be rising from 1 May this year – but mobile contract prices will remain the same.

You should have been contacted by Sky before 27 March if the price change applies to you. If it doesn’t (for example, if you’re on a special promo contract) then you shouldn’t need to worry.

Sky states that the average price increase for impacted customers will be just over £3 month, with many paying less than this. Services that won’t be increasing this time around are Sky Cinema, Sky Kids and in contract Sky Sports.

Speaking to Tech Advisor, a spokesperson from Sky states that the price increase is due to multiple factors which include partnerships through Sky Q with the likes of Amazon Prime Video and Disney+ on the platform, offering deals such as Discovery+ free for one year, new upcoming originals, continuation of sporting events during COVID, new app features on Sky Q and the roll out of the new FTTP broadband service.

Nonetheless, if you’re not prepared to pay more for your contract then we have everything you need to know.

How to cancel your Sky contract

Regardless of whether you’re currently in a contract or not, Ofcom is very clear that customers are allowed to leave a contract early if the provider increases its prices without initial warning.

The process and whether you pay a fee to leave will differ depending on how far through the contract you are, and what’s included in your package. If you’ve already hit the minimum term of your TV, broadband or phone contract, then leaving penalty-free shouldn’t be an issue.

If you’re still inside your minimum contract for broadband or phone, then you can only leave possibly penalty-free if you cancel within 30 days after being informed about the price hike.

Sadly, if you’re still inside your minimum contract for a TV package, then you won’t be able to leave penalty free. However, you still may be able to haggle with Sky to get a better deal.

You can start the process to cancel Sky on its website, by calling the company on 03337 593 922 or by writing to them via post.

How to get cheap Sky TV

There are some cheaper alternatives when it comes to gaining access to Sky TV, the most obvious choice being  Now.

Now will give you the ability to access a range of Sky entertainment as well as a host of other programming options including Sky Cinema, Sky Sports, Hayu and kids TV. You can get access to Now through several methods, including online, through the Now mobile app or through the Now Stick or Now Smart Box.

Now also offers seven-day free trials on all of its memberships, so you can try before you buy.

How to get cheap broadband

It’s important to shop around for your broadband deals to ensure you’re getting the very best price, as many providers will lure you in with cheaper prices and then automatically renew at a higher rate.

If Sky’s recent pricing changes aren’t sitting too well with you, then make sure you have a look at our best monthly broadband deals to ensure you’re getting the most for your money.