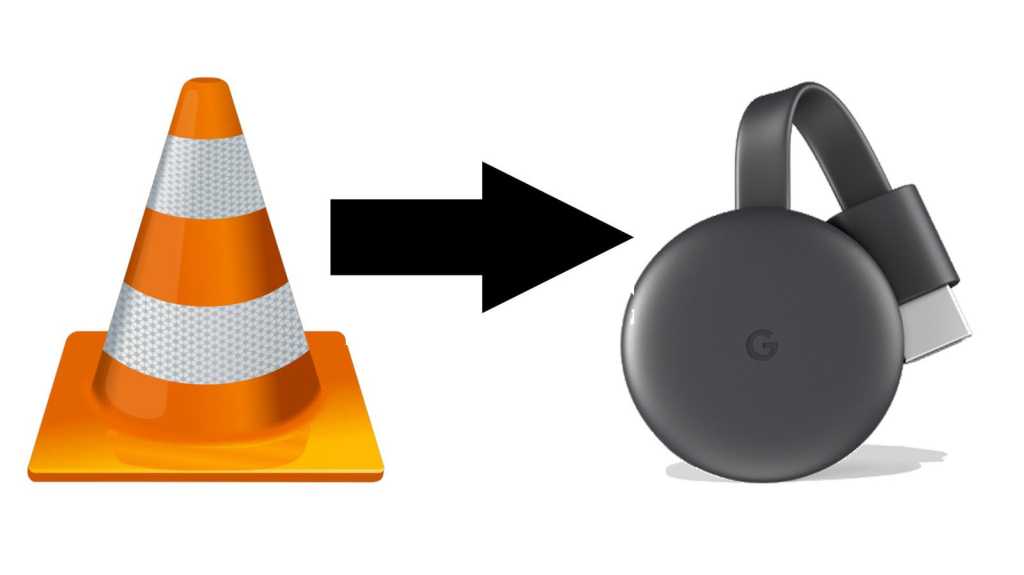 If you have a large library of video on your laptop or PC, you might want to watch it on your TV. And now there’s a reasonably easy and cheap – if not free – way to do it.

For those that don’t have a Chromecast you’ll either need to buy one or use your smart TV’s built-in capability – if it supports casting. Put simply, you need Android TV, so that includes many Sony TVs and also the Nvidia Shield.

VLC is free, so be sure to download the latest version as older versions don’t have support for casting. Chromecast support was added in version 3.0, and it’s still in beta even though it’s now up to  version 3.0.6.

The other thing to bear in mind is that the Chromecast and your PC or laptop must be connected to the same network, but it doesn’t matter if one is via Wi-Fi and the other Ethernet. They just need to be on the same network.

We’re assuming your Chromecast is already set up and ready to go, but if not check out our guide which takes you through the process step by step.

How to cast in VLC

Launch VLC and open the Playback menu. Click on Renderer and you should see that it’s scanning for supported devices on the network. When your Chromecast is found it will appear below in the menu. 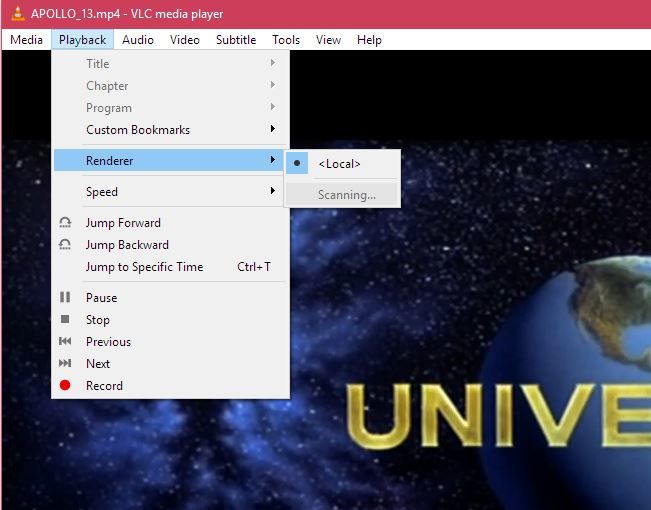 Simply click on it and then open a video by using the Media menu or by dragging and dropping a file onto VLC.

Before it begins playing you might see a warning for an ‘Insecure site’. This is the Chromecast, so click the View certificate button and then choose Accept permanently.

The video should then start playing on your TV, so long as it is turned on and you’ve selected the correct HDMI input for the Chromecast.

Naturally, the only way to control playback is by using the controls in VLC on your PC, so it’s not an ideal way to stream video to your TV.

VLC for Android supports casting, though, so you can stream video from your phone to a Chromecast and use the phone as the remote control.

Is there a better way?

We think so, especially if you’re streaming from a PC. A better option would be to install the Plex media server for Windows (or even install Plex on your NAS drive if you have one) and then install the Plex client on your  smart TV. 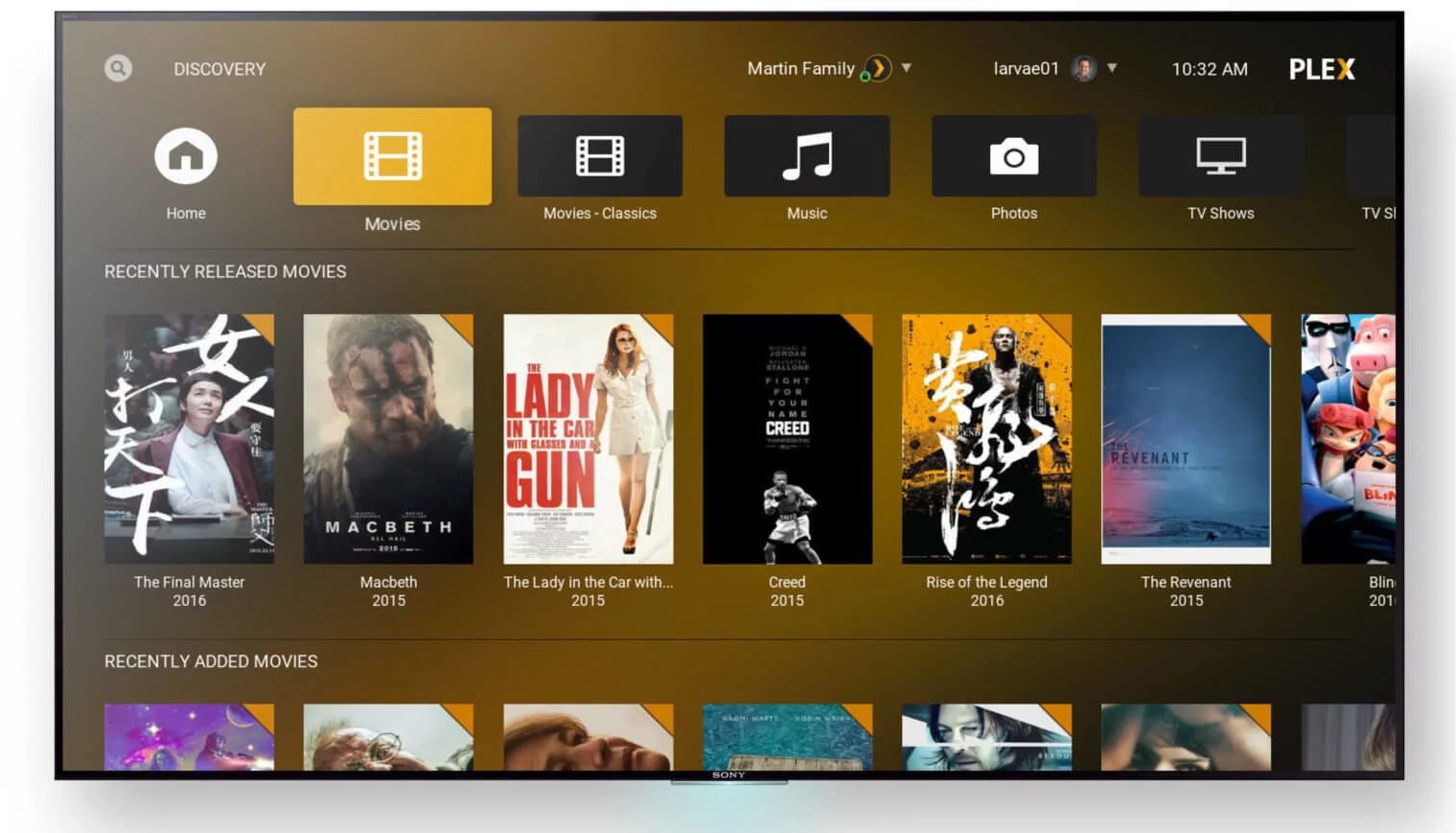 The biggest advantage of this method is that you can choose what to watch and control playback from your TV or Amazon remote control and not have to keep going to your PC to pause the video or choose a different one. And remember that casting in VLC is still in beta, so smooth playback isn’t guaranteed.

To learn how to beam your Windows desktop to your TV, read our guide on how to use Miracast in Windows 10.