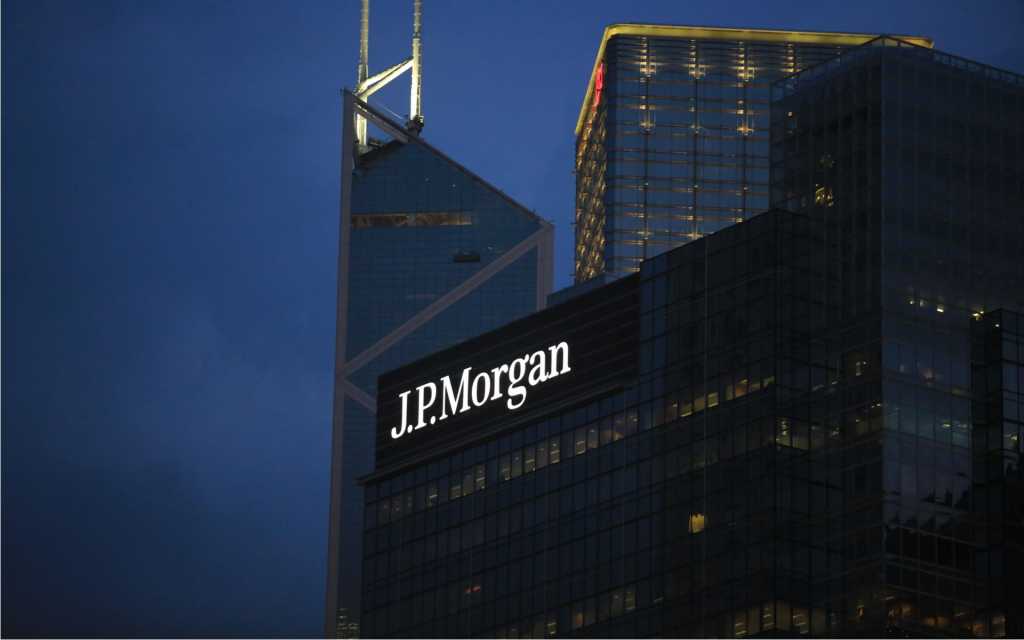 JP Morgan has launched the ‘JPM Coin’, a cryptocurrency based upon blockchain technology that will be used to move money between the bank and a client’s account.

The chief executive of JP Morgan has openly criticised Bitcoin, the first and largest cryptocurrency by market cap, on several occasions.

A Q&A page posted on JP Morgan’s website contains further details about its plans where Umar Farooq, head of digital treasury services and blockchain, wrote that “We are supportive of crypto-currencies as long as they are properly controlled and regulated.”

Unlike many other cryptocurrencies, including the previously mentioned Bitcoin, JPM Coin will not be available to purchase by consumers and will instead be used internally by JP Morgan to help move money between accounts. Holders of the coin will then be able to redeem JPM Coins for dollars at a 1:1 ratio.

The slightly confusing part about this whole scenario is that a blockchain network is designed at its very core to be decentralised so no one party has control over the entire network, which is exactly the opposite of what is happening here at JP Morgan – so critics are wondering what the point of a blockchain network is in this situation.

Rumours suggest that it may be an internal proof of concept before the bank rolls out a publically used coin, but only time will tell – either way, this is exciting news for the wider cryptocurrency space that has been very subdued over the past several months.