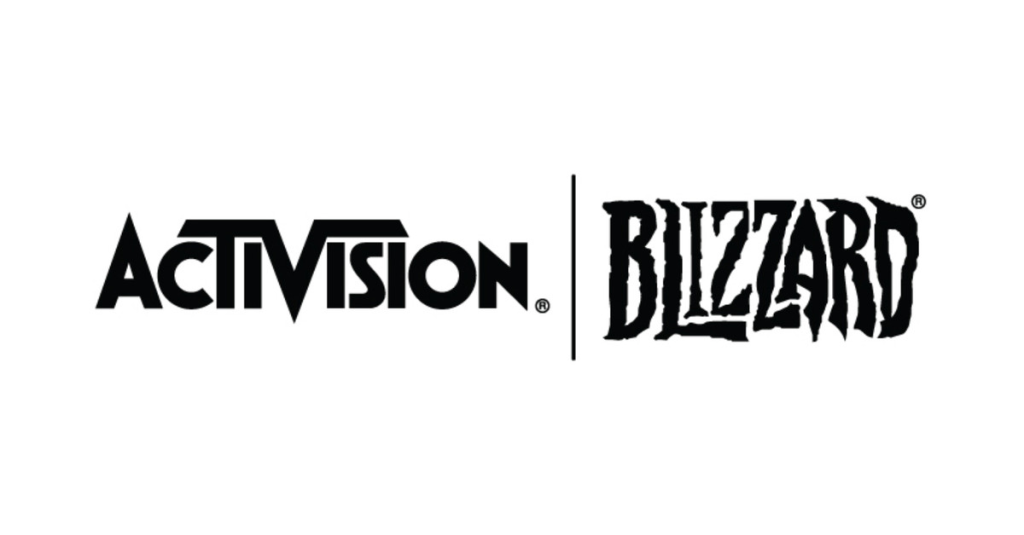 CEO of Activision Blizzard, Bobby Kotick, reported in the company’s earnings report that “To help us reach our full potential, we have made a number of important leadership changes.”

These changes come to the tune of cutting 755 jobs from the Activision Blizzard workforce although these will be from non-development teams and support staff, according to an internal letter from Blizzard president J. Allen Brack.

The company was quick to mention that these cuts would not affect the development of new games and would be redoubling its effort on its major franchises including Overwatch, World of Warcraft and Diablo.

According to Kotaku, the letter also promised to slash employees job placement assistance, health coverage and profit-sharing bonuses as part of a wider “comprehensive severance package”.

It’s been a rough year for Activision Blizzard from a publicity standpoint after some heavily misguided decisions showed a remarkable lack of understanding of its fan-base. The announcement of Diablo Immortal at Blizzcon caused a massive wave of discontent as a long-awaited title for a much-loved franchise was announced to be a mobile game.

The release of World of Warcraft: Classic which is suggested to be in the summer of 2019 will do a lot to restore some faith in the company if the company completes an effective recreation of the original version of the game.