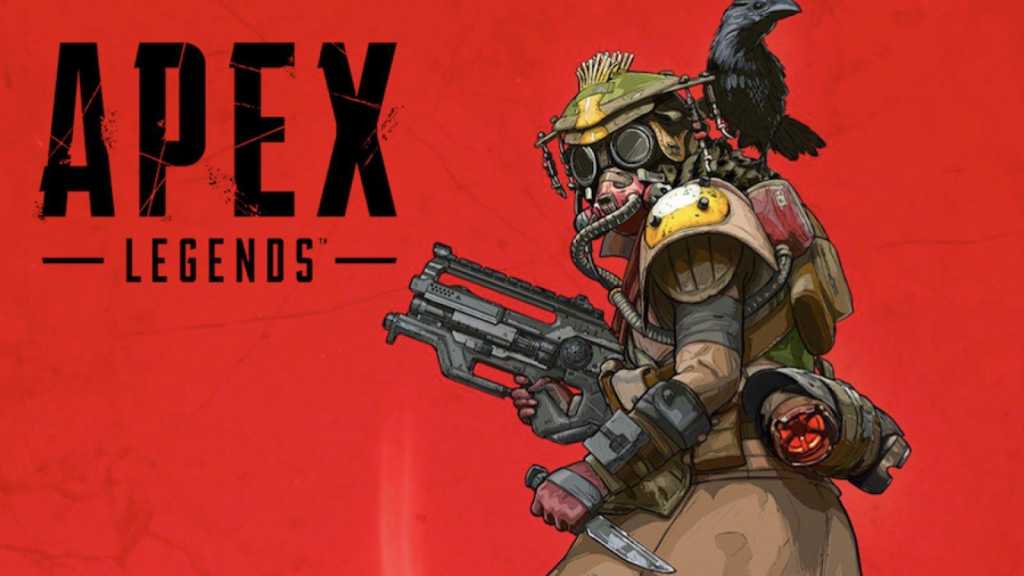 Apex Legends is one of the best Battle Royale games currently available and comes with a large array of weapons and guns. We’re going to rate them from best to worst to make sure you have the best chance of winning.

Certain weapons are going to be better in certain situations, and as you can carry two at once, making sure that you have a good balance of close/long range weapons is critical to be effective at every distance.

We’re going to break the weapons down by tier, just like we did in our Apex Legends: Legends Tier list, so you know which ones to look out for at a glance.

The Kraber and Mastiff you should pick up whenever you see them almost regardless of your situation. Adapting your playstyle to make the best use of these weapons is critical because of their power, which is why you’ll only find them from Supply Pods or from the bodies of other players.

These weapons do almost unfair amounts of damage to your opponents. They also come with their own specific ammo so do make sure that your shots count because you won’t be getting any more – but regardless, having one of these in your hands significantly increases your chances of winning.

The Wingman is an incredibly powerful weapon in the right hands but its power scales massively with who is using it. Excellent players can make it an S tier weapon, players with a more average skill level will still enjoy it as an A tier choice. 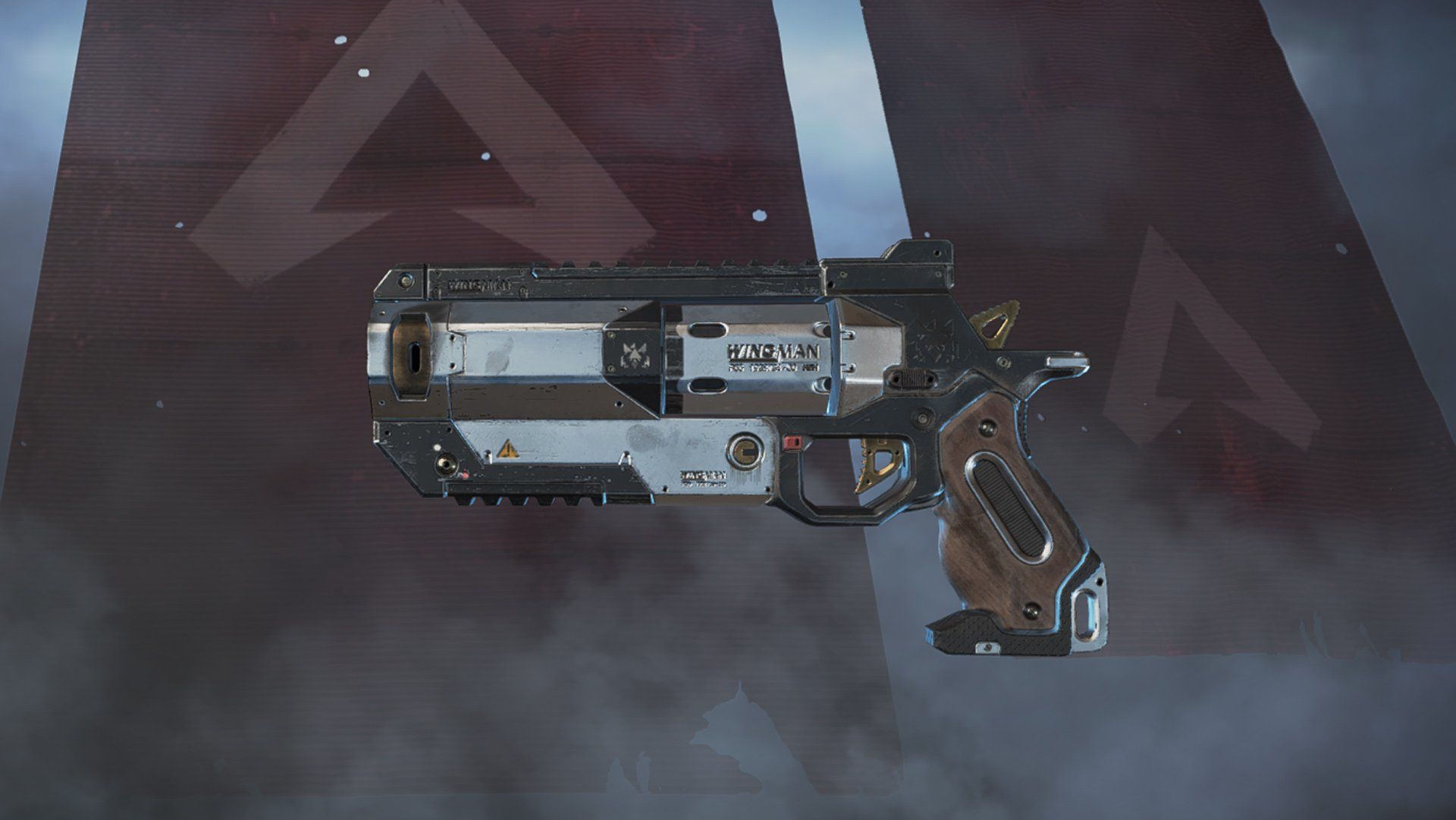 Weapons in this tier should be prioritized above almost any other as they’re currently the strongest weapons you can find in the world and not from a Supply Pod. They’re possibly going to see a nerf at some point in the near future due to their strength.

The Spitfire, 301 and R-99 are extremely potent because of their rapid-fire rate, accuracy and control even when being fired in full-auto.

The Peacekeeper strikes an impressive balance between close range power, and mid-range precision when paired with a Precision Choke

The Wingman’s potential for heavy hitting damage make it incredibly scary at almost every range. The including of a Skullpericer modification makes it an S tier weapon in the right hands, but it remains one of the more difficult weapons to be consistent with.

The Havoc is the most recent weapon to be added to Apex Legends and when combined with the Turbocharger has a rapid TTK (time-to-kill) while being relatively easy to control. However, finding a turbocharger and an abundance of heavy ammunition makes it one of the most difficult weapon combinations to put together in-game.

These weapons are all very solid choices and can rival A Tier weapons if they equipped with the appropriate attachments. They’re worth considering as they excel at their ranges and get particularly powerful if you can get a hold of specific mods (eg. Select Fire for the Prowler, Turbo-charger for the Devotion, Precision Choke for the Triple Take).

Some of these weapons are more specialised than others, with the EVA-8 Auto only being effective at short range while the Longbow’s strength lies in the Skullpiercer Mod and landing consistent headshots. However, every weapon here can be game-winning if the right attachments are found. 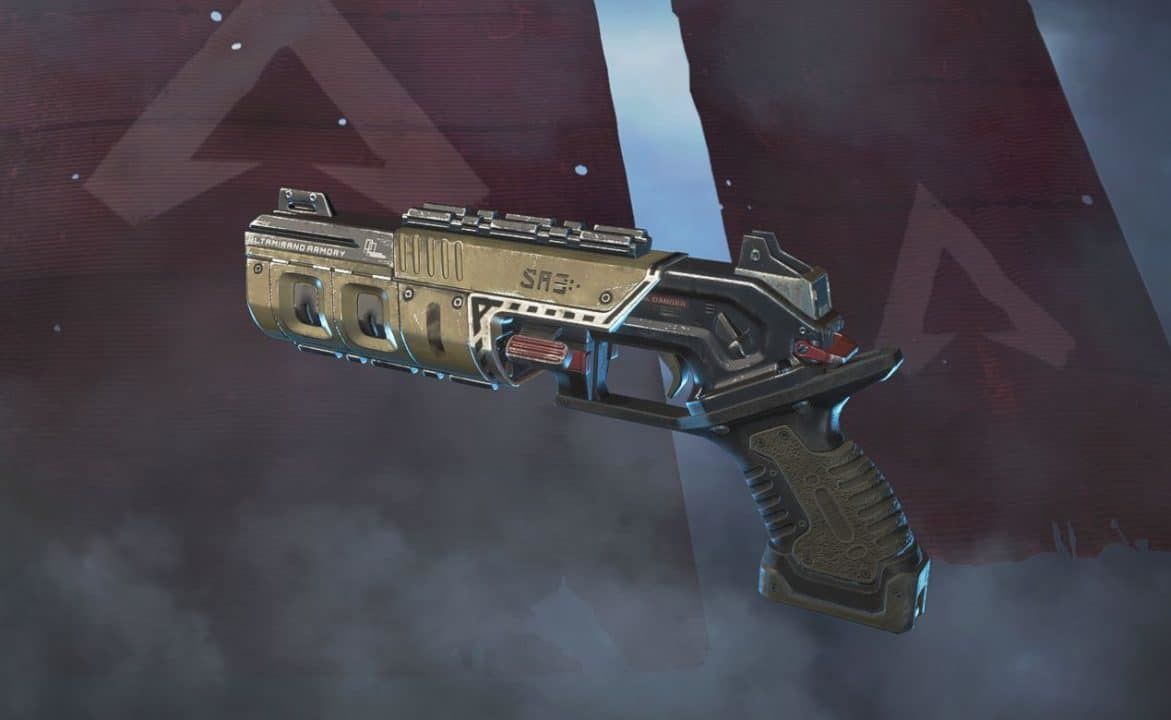 These are the weapons you’ll grab at the start of the game and drop immediately when you find something better, they’ll get the job done in a pinch but they’re not something you want to be caught within the mid-game