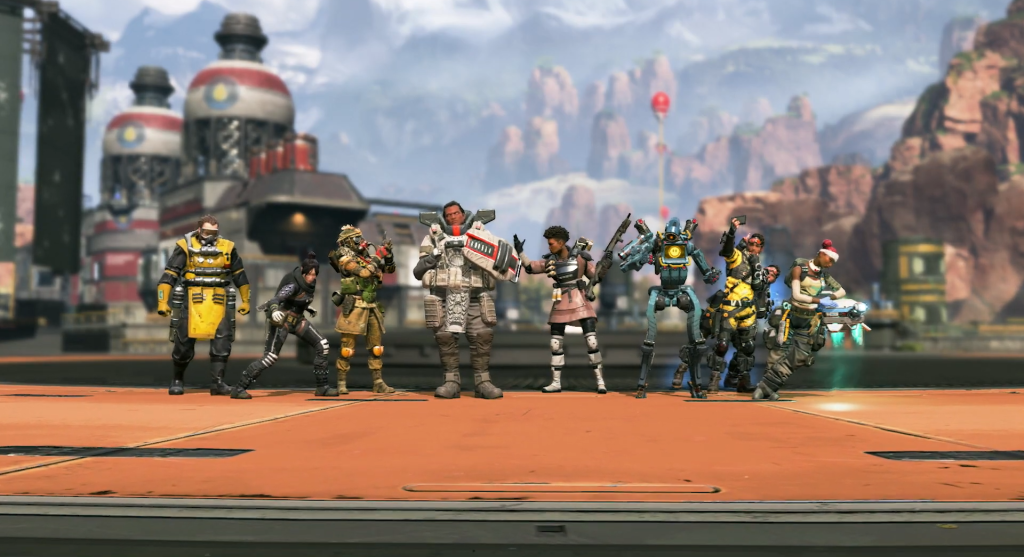 The developers of Apex Legends, Respawn Entertainment, have hinted at future game updates and in-game events in a developer blog.

The blog can be found over on EA’s website and features a thank you from the team at Respawn for all the support the game has received.

The post makes it very clear that the team are listening to player feedback and watching the player experience keenly – from this, we can almost certainly expect some balance changes in the near future (the Mozambique needs some serious love, and some Legends are certainly picked more than others).

Some of these incoming features have already been rumoured and even leaked as data mining has shown off plans for a solo and duo mode in the game, as well as the potential to see a more competitive ranked mode as well.

However, as this game does seem to contain leftover code from Titanfall 2 – it’s entirely possible that some of these data mined entries are just left over from the company’s previous title.

The official announcements in the blog post for Apex Legends focused on upcoming events for the game: