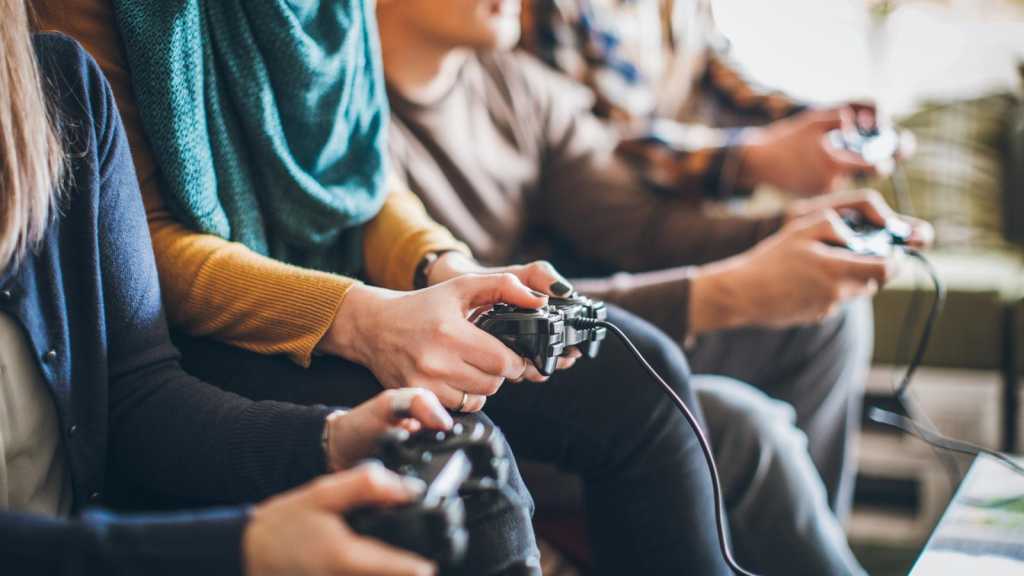 Microsoft has a few deals on right now on its Xbox memberships, passes and games right now.

First off, the Xbox Live Gold membership is currently only £2/US$2 for a month instead of the usual £5.99/US$9.99 per month. When you sign up now, you get a second month free. This means you really pay £1 per month, saving you nearly £10. The offer ends 22 February –  go to the Xbox site to get this deal now. US visitors can get this deal from Xbox’s US site.

The benefit of an Xbox Live Gold membership includes access to two to four free games every month and anywhere between 50% to 75% off games.

Slightly different to the Live Gold membership is the Xbox Game pass, which grants unlimited access to over a hundred Xbox One and Xbox 360 games – as well as access to new games as soon as they’re released.

There’s a similar deal on the Xbox Game Pass now that gets new members a second month for free when you pay £2/US$2 for the first month. The usual price is £7.99/US$9.99 per month. The discount ends ends 21 February. Go to Microsoft to  get the Xbox Game Pass deal now. US visitors can go here.

Microsoft also has deals on its games which you can see here. Right now you can get BioShock: The Collection for £11.25 (or US$15), saving you £34. It may be an older title, but it’s a strong deal for three remastered games. The offer ends 18 February –  get this deal here.

You can also get a Fortnite Super Deluxe Founder’s Pack for £37.50/ US$45, reduced from £74.99/US$89.99 – the bundle includes access to the Save the World campaign plus a whole bunch of additional DLCs. This offer ends 13 February.

You will need an Xbox Live Gold membership to play, so it’s worth getting one while it only costs £2.  Get the Fortnite Super Deluxe Founder’s pack here.

For more Xbox deals on consoles, games and gear see our dedicated page.