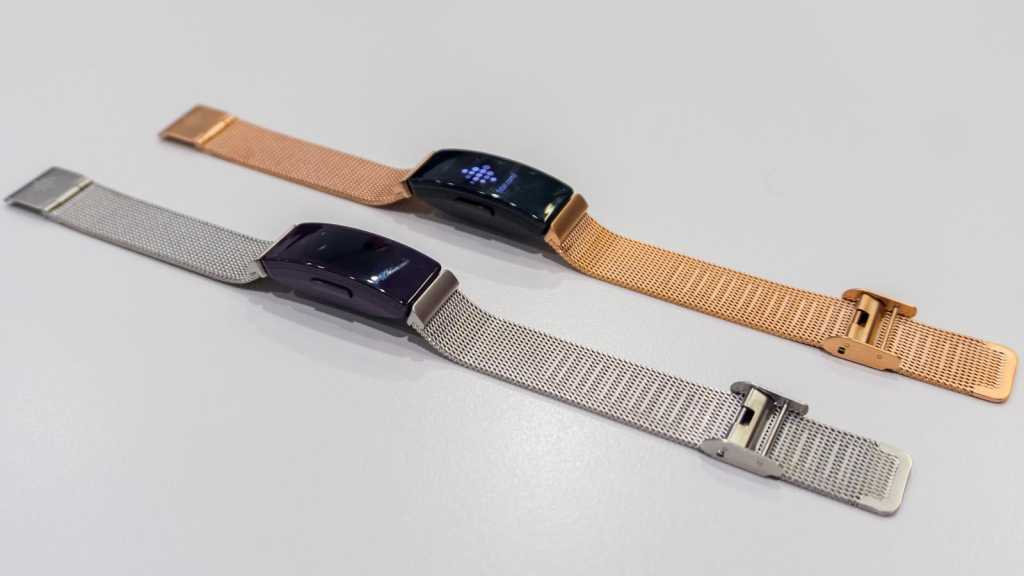 Fitbit actually announced the Inspire trackers a few weeks ago but has launched them a second time as a general consumer product. Here’s what you need to know including release date, price and specs.

When is the Fitbit Inspire release date?

When Fitbit quietly unveiled the Inspire in February, the trackers were for corporate accounts only. So even if you wanted one, you couldn’t just simply buy it.

Fitbit has now, for whatever reason, decided to make the Inspire available as a regular consumer product and has a release date of March. It’s March now so look out for it very soon.

The Inspire HR has a slightly different release date of ‘mid-March’ so will arrive slightly later than the regular model. 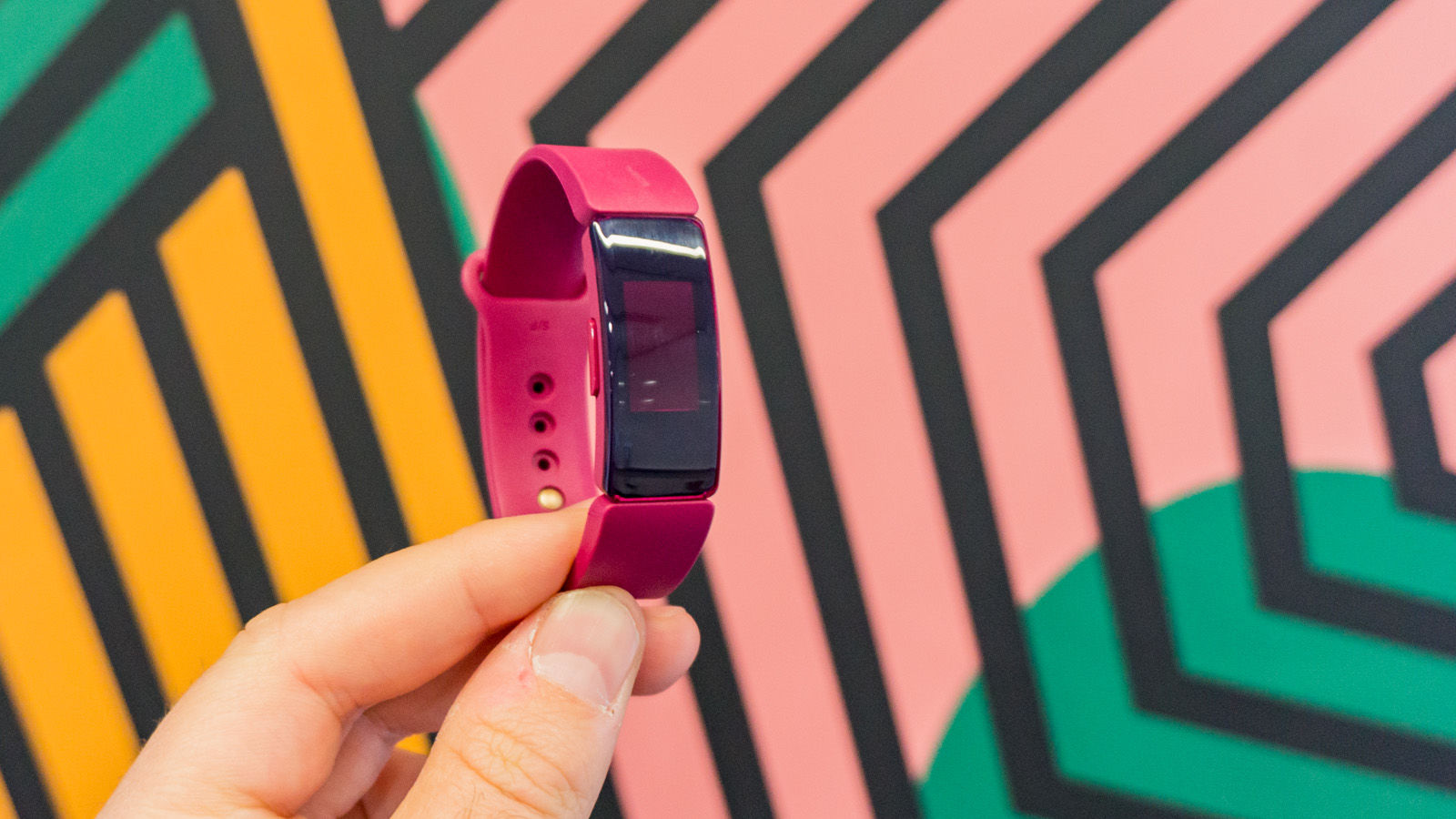 How much is the Fitbit Inspire?

Accessories include the following, in various colours:

What are the Fitbit Inspire specs?

There are two models for the Fitbit Inspire, which can be worn as a wrist band or as a clip-on like the discontinued Fitbit One. The pair are similar to the Fitbit Alta and Alta HR – available on Amazon.

The regular Inspire is available in black or sangria colours and features activity and sleep tracking, calories burned, smartphone alerts and a five day battery life. It’s also swimproof and offers a touchscreen.

The Inspire HR, as you might expect add a heart rate monitor for real-time monitoring. It also has more advanced sleep tracking, goal-based exercise modes and can be paired with a phone to use its GPS for more accurate real-time pace and distance information.

It’s also available in black with white a lilac options, too.