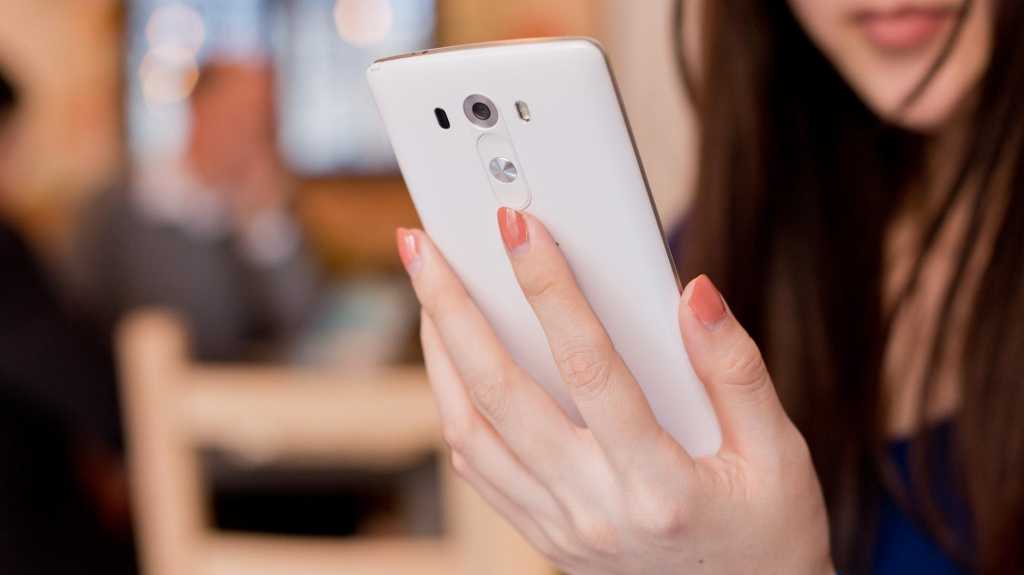 The current structure for roaming charges was implemented within the EU in 2015. It states that customers can’t be charged more when travelling within the EU and also requires mobile network operators to notify its customers when they’re approaching the limit of their data allowance.

If the UK crashes out of the EU the British government would no longer be able to enforce EU regulations which would leave the decision on roaming charges up to individual carriers.

While UK carriers have said that they have “no current plans to change their approach to mobile roaming after the UK leaves the EU”, according to a memo from the UK’s Department for Digital, Culture, Media and Sport, Shadow Culture Secretary Tom Watsons has mentioned that these assurances are largely meaningless because “The reason the EU introduced free roaming in the first place is because the telecoms companies could not be trusted to give consumers a fair deal”.

This is one of many issues consumers will have to keep an eye on when the UK leaves the EU. The best way to see any changes to your carrier’s policies is to head directly to its website where they will announce it and make it clear.

If you’re in the market for a new phone or SIM deal take a look at our opinion on the best smartphones of 2019 and our best monthly sim deals.