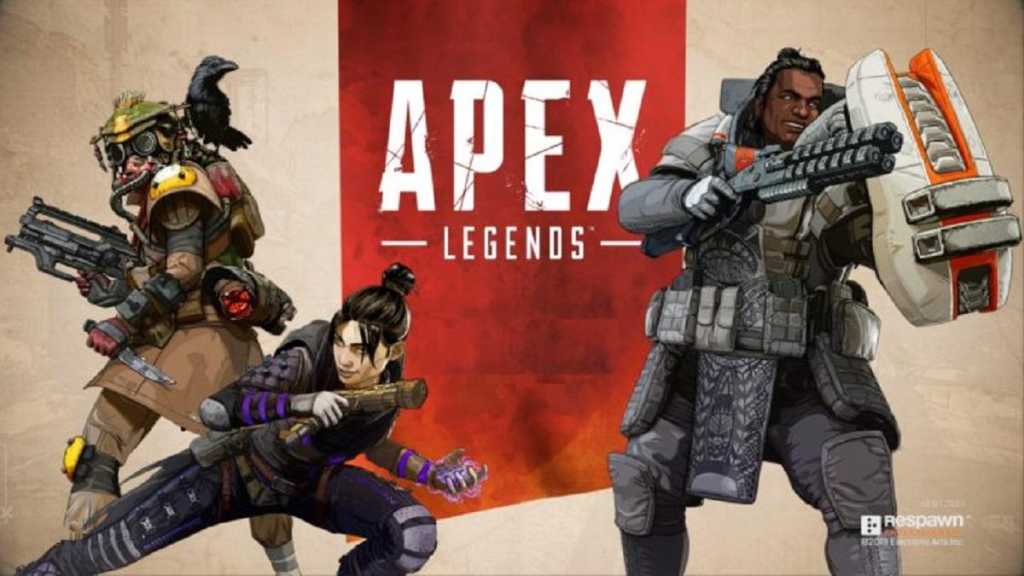 Apex legends is the newest Battle Royale title to hit the gaming market and has already had 10 million users playing since it’s launch on Monday 4 February.

The game is completely free-to-play and download and available for Xbox One, PlayStation 4 and PC players. Users can pay money if they choose to gain access to character customisation options or purchase ‘battle passes’ that will provide exclusive cosmetics in each ‘season’ of the game.

The gameplay provides a mixture between Black Ops 4’s Blackout mode shooting and gunplay style, PUBG’s weapon attachment system and class-based heroes that you may find in Overwatch.

Currently, there is only a queue to enter the game as three-man team, if you enter solo you’ll be matched up with other players to play with. The game brings a couple of new mechanics that make it unique because of the class-based heroes, and the ability to bring back dead teammates by taking an item from their body and making it to ‘drop off’ points on the map – where they will then reappear by dropship if you activate a beacon.

The game isn’t doing a whole lot different from other titles in the genre though, but what it does so extremely well is refining features from other BR games and bringing them together in a cohesive manner.

The setting comes from Respawn’s Titanfall universe which has spawned several stand-alone games heavily influenced by a Call of Duty-esque playstyle.

While the game is Respawn developed it doesn’t have the wide-ranging problems that come with the vast majority of EA titles which are seen as incredibly micro-transaction heavy to a point where spending more money gives you more power within the game.