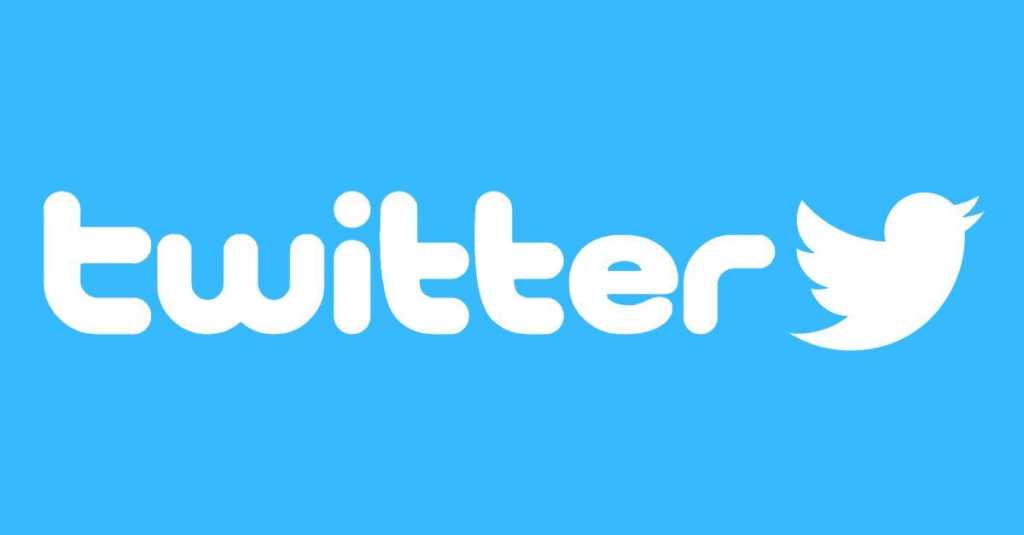 You will no longer publically hear about Twitter’s monthly user count after almost a year of falling numbers, according to Twitter’s most recent earnings call.

It’s usually bad news when a company stops publicly announcing the number of people using its product because the numbers probably won’t be going in a positive direction. This rings true here as in the final few months of 2018 twitters users dropped from 326 million down to 321 million.

Twitter will now announce the number of daily users it holds, which unsurprisingly, is a more positive number increasing by almost 10% over the past few years, although this is suggested to be because from other countries rather than the US or Western Europe.

It’s possible that Twitter has reached a saturation point and when comparing with Instagram which had over 500 million daily users a year ago, or Snapchat reporting over 186 Million daily users – it looks as though Twitter may have peaked.

Twitter is, of course, spinning this in a way to make it look at positive as possible suggesting that the fall in users is due to a clean-up of bots and spam accounts.

The company has focused its efforts on making Twitter a nicer place to be active on across the board, however – so this claim isn’t entirely without merit.

Facebook is planning to merge WhatsApp, Instagram and Messenger all into one beast in the near future too which could do even more damage to Twitter’s active users.