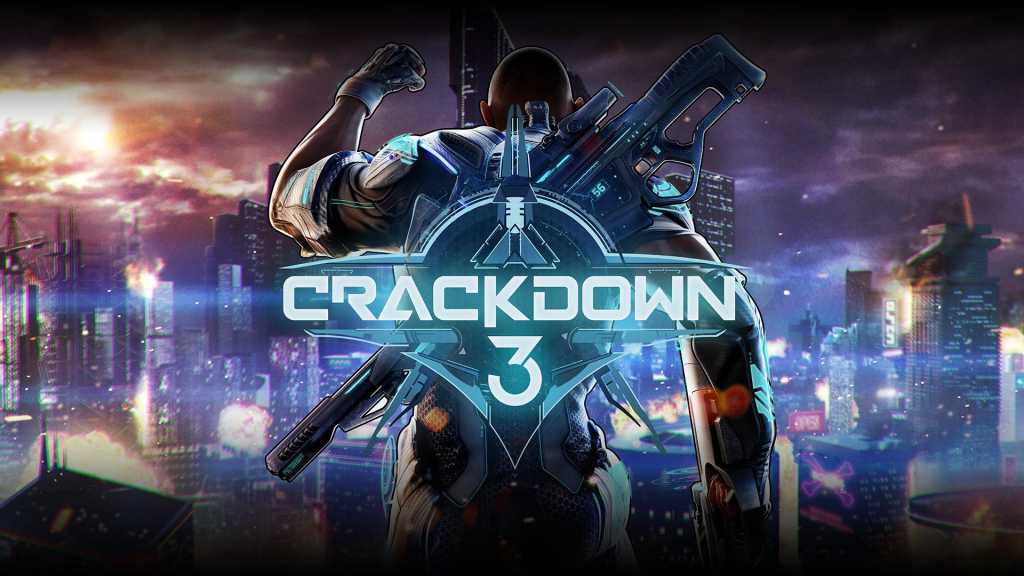 Crackdown 3 will be launching on 15 March but you’ll be able to play the Original Crackdown game completely free on your Xbox One.

The original game launched in 2010 on the Xbox 360 and instantly became a cult hit. While it may struggle to keep up with modern titles in terms of graphical, audio and quest design – it will be an excellent primer for the brand new title that launches in a couple of weeks.

Crackdown 3 has been a long-anticipated title (and you can find out all the details surrounding the game right here) and Microsoft is making the original game available by way of apology for taking such a long time to bring this one to market.

The official reveal for Crackdown 3 was over 5 years ago so fans have had a long time to wait, but with the promise of a revolutionary building destruction system combined with super-hero powers in a third-person shooter style – we’re extremely excited to try it out.

If you wish to pre-order Crackdown 3 you can so right here.