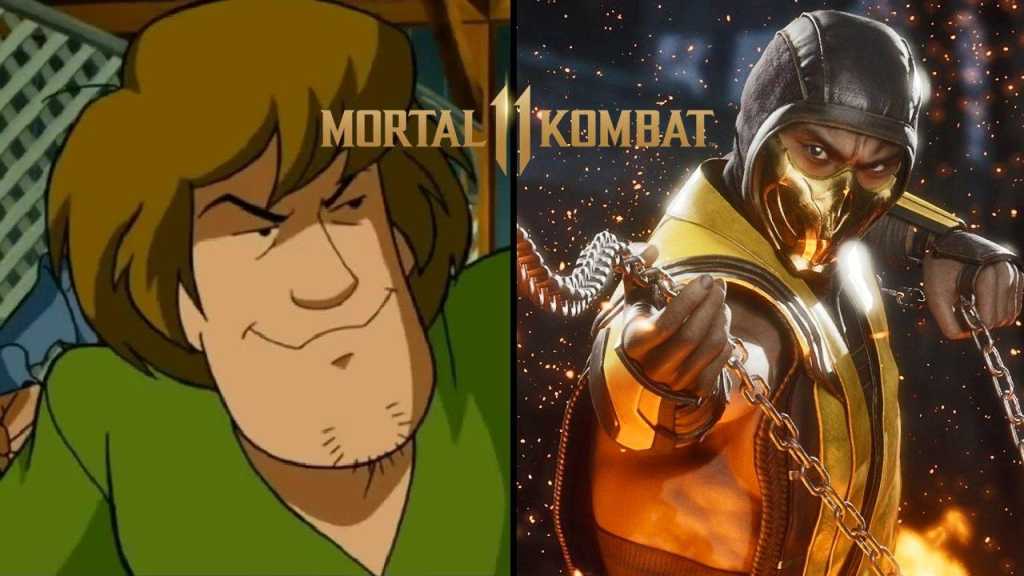 Fans are pushing to see Shaggy from Scooby Doo as a playable character in Mortal Kombat 11.

The movement to add everyone’s favourite ghost-hunting, sandwich-eating scaredy cat to the world’s most brutal fighting game started with a petition on Change.org that quickly gained traction across the community.

Technically there was no legal hurdle to adding Shaggy into the game as the rights are owned by Warner Bros, but there is perhaps more of a social hurdle to putting one of the most beloved children’s characters into an incredibly violent video game.

You can take a look at the trailer for Mortal Kombat 11 just below, but do be aware that it is not for the squeamish. The trailer was just one of the announcements at The Game Awards back in December.

This all sparked from a series of memes that depicted Shaggy as one of the most powerful beings in the universe (stay with me here). Polygon posted an article investigating the origins of this claim, which appeared to start when Shaggy single-handedly defeated an entire biker gang while under the influence of hypnosis in a film called Scooby Doo! Legend of the Phantosaur.

This quickly sparked the meme-generating forges of the internet into life, as they compared Shaggy to Dragon Ball Z’s Goku and generally hinted towards his massive reserve of untapped power. Some even claimed Shaggy could never be in Mortal Kombat 11 because he was too powerful for the rest of the murderous cast to deal with fairly.

The developers and creators of the game were quick to appreciate the movement and get involved, Ed Boon in particular was tweeting some fantastic images.

Every dream must come to an end, unfortunately. The Shaggy-train was brought to a brutal halt when the community manager for Mortal Kombat 11 appeared on the Kombat Kast and uttered the words “Shaggy will not be in the game. At all. Ever. Sorry, dead meme.”