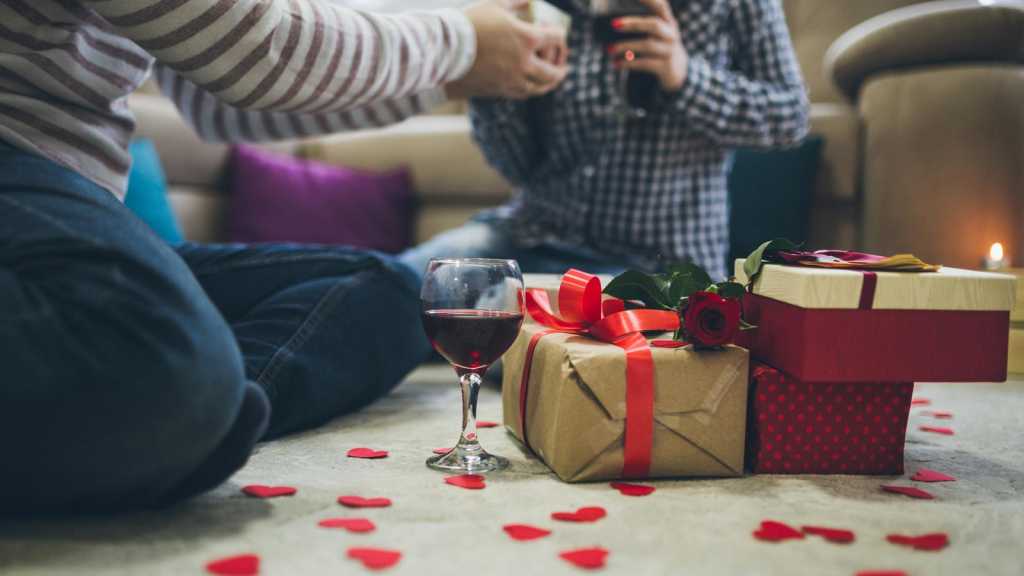 Love it or hate it, Valentine’s Day arrives next Thursday, 14 February – so you might as well make the most of Amazon’s sale, which launched at 9am, today (6 February).

You can find deals across various categories – from beauty tech (including major deals on GHD styling products), to cookware and even flowers – but we’re most excited about Amazon’s  30% discount on its own devices, particularly its tablets. See the deals below: 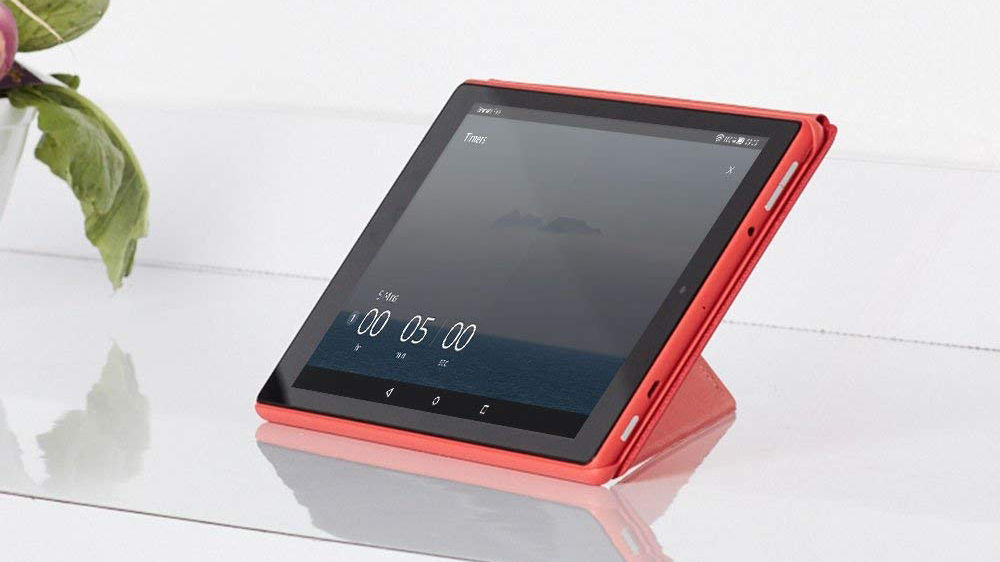 You can find discounts on Echo and Kindle devices too, we’ve outlined a couple below, but you can see all deals here. 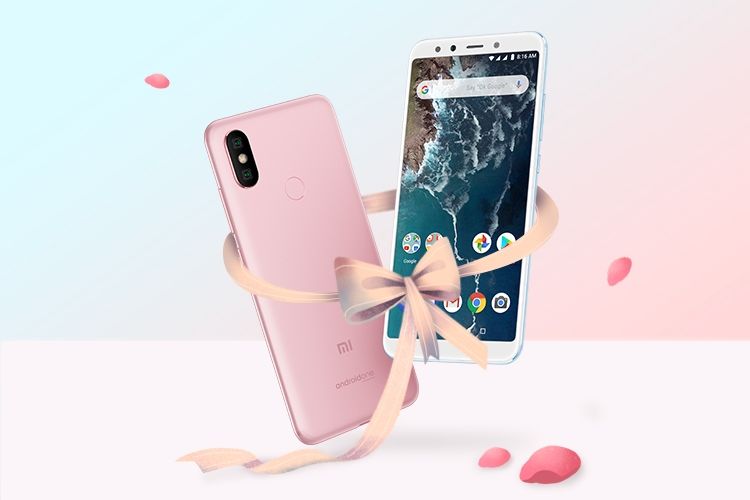 You can find competitive discounts on Xiaomi phones on Amazon, and Gearbest is another place to check.

Also see our round up of the best Fitbit deals here.