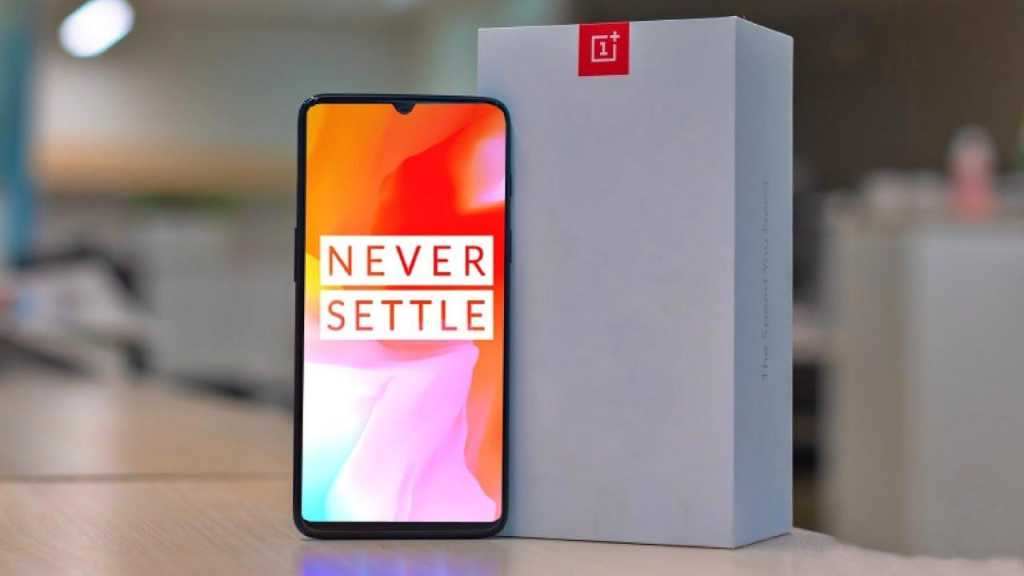 OnePlus is giving its community a chance to design a future feature for OxygenOS. The company’s link with its community has always been strong, with feedback and suggestions often influencing operating system development – one of the most notable cases being the including of a Do Not Disturb gaming mode that was widely requested by the community.

The launch of the #PMChallenge by OnePlus creates a more official avenue through which community members can design and put forward their ideas for a future OxygenOS feature.

The details can be found here and outline the competition process – a simplified version of the product pitch process that OnePlus Product Design Managers use acts as a template, and asks questions not just about the technical aspects of a feature but the thought process behind it, why is it important and what specific benefits does it give the user.

Senior members of the OnePlus software team will select a winning idea and implement it into a future version of OxygenOS. The competition will run from today all the way up to 22 February, with the winning feature being announced in mid-March – development will then start on the successful feature and the winner will be flown out to a OnePlus launch event where the feature will be officially launched.

We were very impressed with the OnePlus 6T in our review and you’re usually going to find a OnePlus device in the top 5 of our best phones chart too.