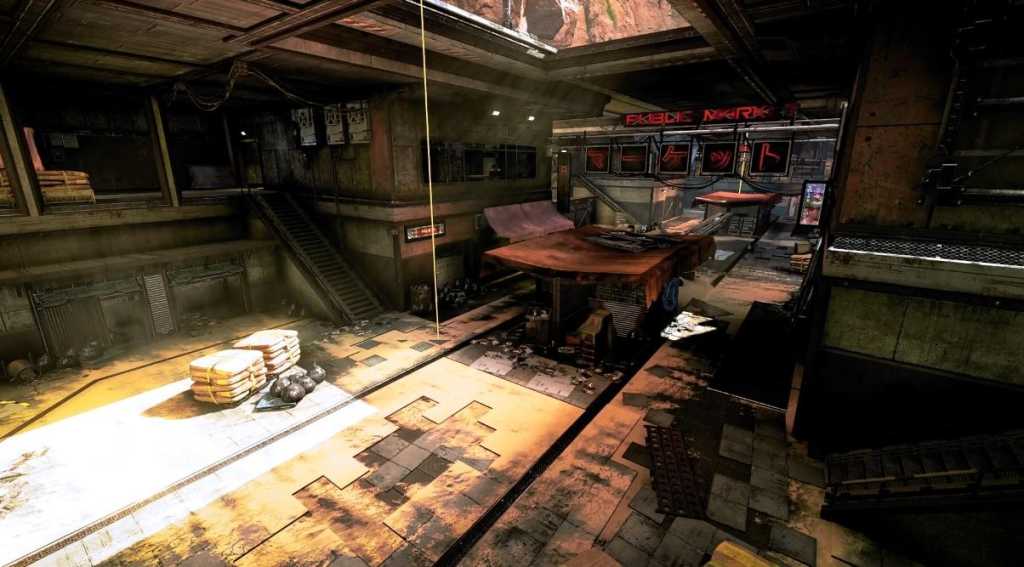 Respawn Entertainment will be announcing Apex Legends this evening, which is rumoured to be a class-based take on the Battle Royale genre which is currently dominated by Fortnite and PUBG.

Apex Legends is the most recent Battle Royale to emerge on the market by Titanfall developers Respawn Entertainment. The game will be free-to-play and appears to be attempting to capitalise on the success of Fortnite and the Battle Royale genre as a whole, although they’re fairly late to the party.

A teaser for the game was just shown on the PlayApex Twitch channel which showed off a peaceful looking scene from the game, which was randomly interjected with very brief snips of gameplay – sadly it’s not giving very much away. The full reveal for the came will come at around 8pm this evening, 3pm east cost or noon west-coast time.

The multiplayer community are starting to look for the next big game after over a year of Fortnite’s dominance, and considering Anthem’s lack of PVP players will have to look elsewhere for a competitive fix. It’s also an interesting move as Battlefield V’s Battle Royale mode should be arriving fairly soon which is also an EA product, so one would think they’re going to compete directly with each other.

There have been a few leaks of information about the game over the past few days, with the gameplay suggested to be something close between Call of Duty: Black Ops 4 and Overwatch. We should be finding out soon enough.