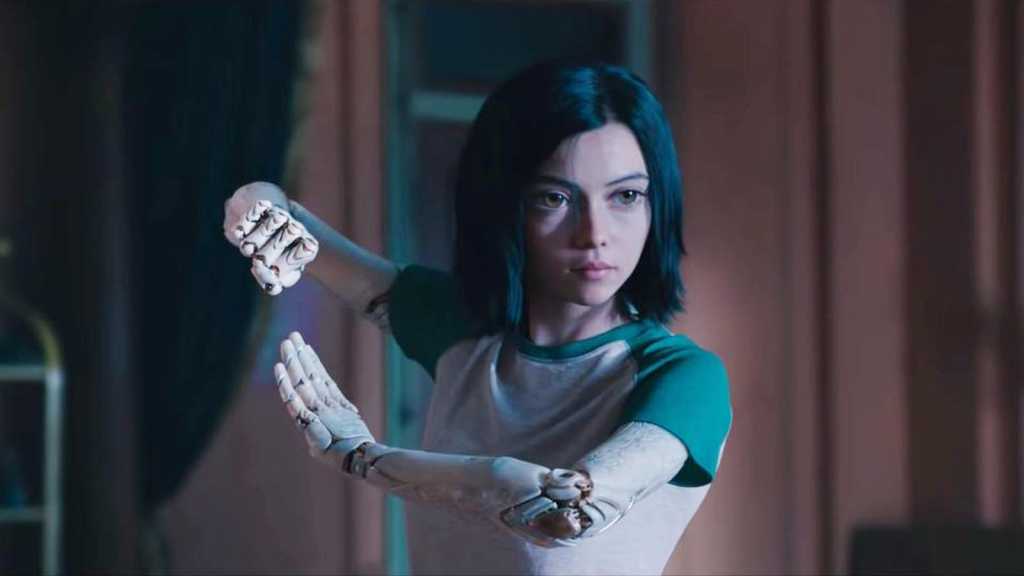 We sat through the entire credits to see if a post-credit scene would tease a sequel (considering the original series, known as Gunnm in Japan, spans nine volumes). Or perhaps there would be a glimpse into an Avatar sequel, seeing as James Cameron produced and wrote Alita? Here’s what we found.

Is there a post-credit scene in Alita: Battle Angel?

No, there isn’t. But you’re welcome to sit through and admire the amount of effort that went into the film. In fact, you will see a note stating 15,000 people were involved in the film’s creation and authorized distribution – but nothing else is revealed beyond that.