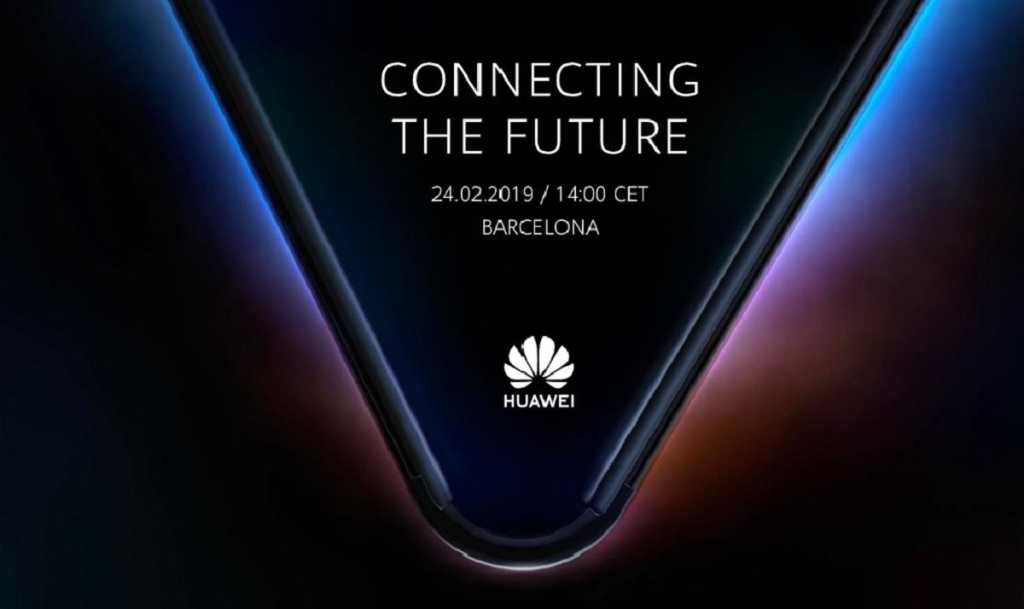 Huawei will be unleashing its foldable 5G smartphone at this year’s Mobile World Congress according to a tweet sent out from the official Huawei twitter account.

MWC takes place at the end of February and looks to reveal a wide range of innovation across the smartphone industry, which will hopefully signal the end of notches and the lack of headphone jacks being the main talking points when it comes to smartphone design.

Come with us to explore #ConnectingTheFuture LIVE from #MWC @GSMA. Are you ready to reveal the unprecedented? #HuaweiMWC #MWC2019 pic.twitter.com/ErPD7eKMh1

A Twitter account by the name of Bang Gogo has posted what looks to be 3D renders of Huawei’s foldable device, although a source wasn’t given. It looks reasonably credible considering some leaks that we’ve seen of other devices over the past few months but should still be taken with a pinch of salt. 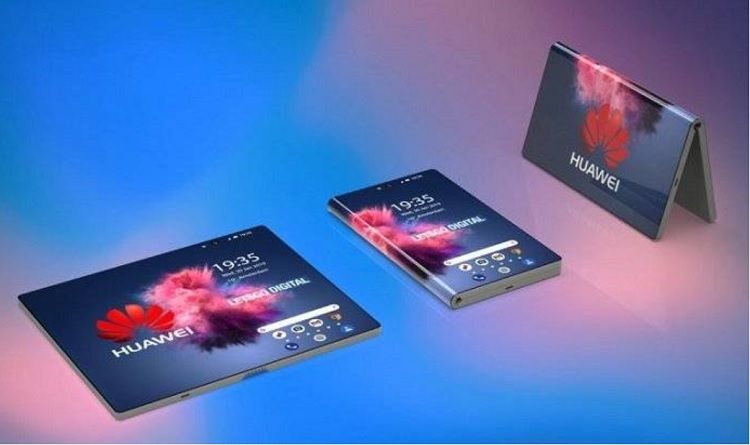 We’re also expecting to see a foldable device from Samsung announce at some point in the near future, as well as the Samsung Galaxy S10 too.