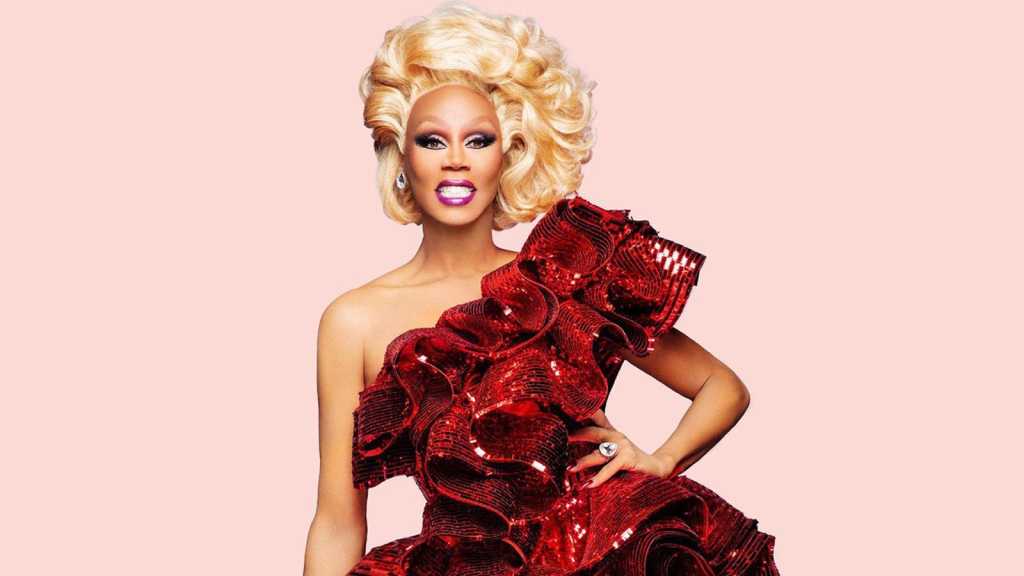 Last year, the UK got its very own Drag Race spin-off – and the series went down such a treat that it’s back for another season.

Drag Race UK returns tonight, and we’ve sashayed our way around the rumour mill to find out everything we can. Read on to see who the queens will be, who the judges are and everything else we know about the show so far.

When does Drag Race UK start?

You’ve not got long to wait, as season two of Drag Race UK airs tonight – Thursday 14 January at 7pm.

Santa called and said you can have one present early. The first episode of #DragRaceUK series two lands on @bbciplayer on January 14th at 7PM. pic.twitter.com/yWr5G5zvmt

The series is airing a little later than we originally expected it to. This is because the pandemic put a hold to filming at the start of the year. Filming resumed later on, but more precautions were taken with the contestants and crew to accommodate for social distancing.

Nonetheless, the series was finished – and we even got some footage of the queens at home.

What channel is it on?

The British Drag Race spin-off is exclusive to BBC Three, which isn’t technically a TV channel at all any more – it’s online only. That means you’ll have to use iPlayer to watch the show, whether that’s on your phone, computer, games console, or smart TV.

Signing up for an account is completely free, but you will need a valid TV licence.

It wouldn’t be Drag Race without its namesake, so naturally RuPaul will return to host the second series of the UK edition. On the renewal of the show RuPaul said: “This season’s queens proved that Britain’s Got Charisma Uniqueness Nerve and Talent and I want to see more! Here’s to another season of love, laughter and light!”.

This year the line-up of queens has got even bigger, with twelve competing for the crown. They are:

You can see all the queens in the Tweet below, where they are lined up to mimic the Progress Pride Flag:

As with the first series, RuPaul Charles, Michelle Visage, Graham Norton and Alan Carr will all return as judges – with the latter two rotating as they did last year.

We’ll also be seeing some celebrity guest judges getting in on the action. Those confirmed so far include Liz Hurley, MNEK, Sheridan Smith, Jourdan Dunn and Lorraine Kelly.

How to watch Drag Race UK from outside the UK

If you’re based in the US, you have a few options for watching Drag Race UK. You can watch it via a subscription to WOW Present Plus, which costs $3.99 per month (though you do get a seven-day free trial). Episodes will air on the same day as they do in the UK.

The other way to catch up is by using a VPN (virtual private network) like NordVPN. This changes your IP address to make it appear as if you’re in the UK, which means that you can access BBC iPlayer. For more details see our best VPNs article, or our specific guide to watching BBC iPlayer from abroad.