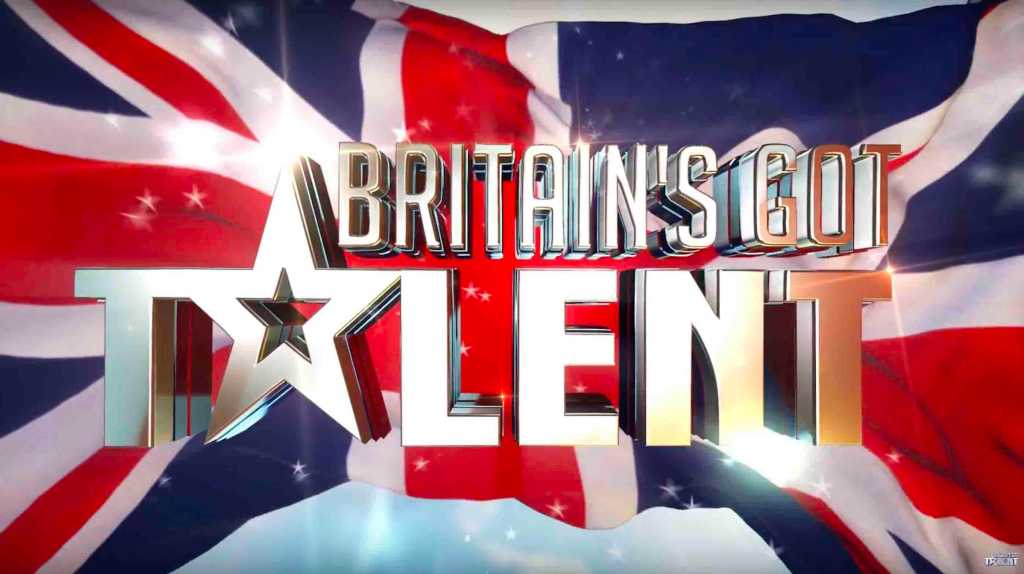 The X Factor is but a distant memory, which means Simon Cowell’s other big show must be around the corner. That’s right, Britain’s Got Talent is on its way back to our screens for its fourteenth season – here’s what you need to know. We have a similar article for The Voice UK.

When is Britain’s Got Talent back on?

ITV hasn’t announced a start date for series 14 but it’s a safe bet that the show will arrive some time this spring. It traditionally kicks off in mid-April – in recent years it’s started on the 15th, 14th and 6th of the month – so we suspect that Saturday 11 April is a fairly safe bet for the first episode.

Who are the presenters and judges?

As of yet ITV hasn’t confirmed this year’s judging lineup. But after the same four judges have appeared on the show for the last eight years – Simon Cowell, Amanda Holden, Alesha Dixon, and David Walliams – we’d be pretty surprised if things changed for 2020.

The dynamic duo Ant and Dec will be returning to their presenting duties, for both the auditions across the country and the live shows.

None of the contestants have yet been announced for 2020, so stay tuned.

How to watch Britain’s Got Talent from outside the UK

As per usual, Britain’s Got Talent will be available through regular UK broadcast TV (however you get your TV), airing on ITV. Since The X Factor is on ITV 1 you can watch online with the ITV Hub on a wide range of devices including your phone.

If you want to watch from outside the UK then you’ll need to use a VPN (virtual private network) like NordVPN so it appears your device is local if you want to watch along with the UK on ITV Hub. For more details see our best VPNs article, or our specific guide to watching ITV Hub from abroad.

Auditions for the 2020 series have now officially closed have been filmed, but you can start preparing your application for 2021. Head to the official audition website to find out when sign-ups go live.