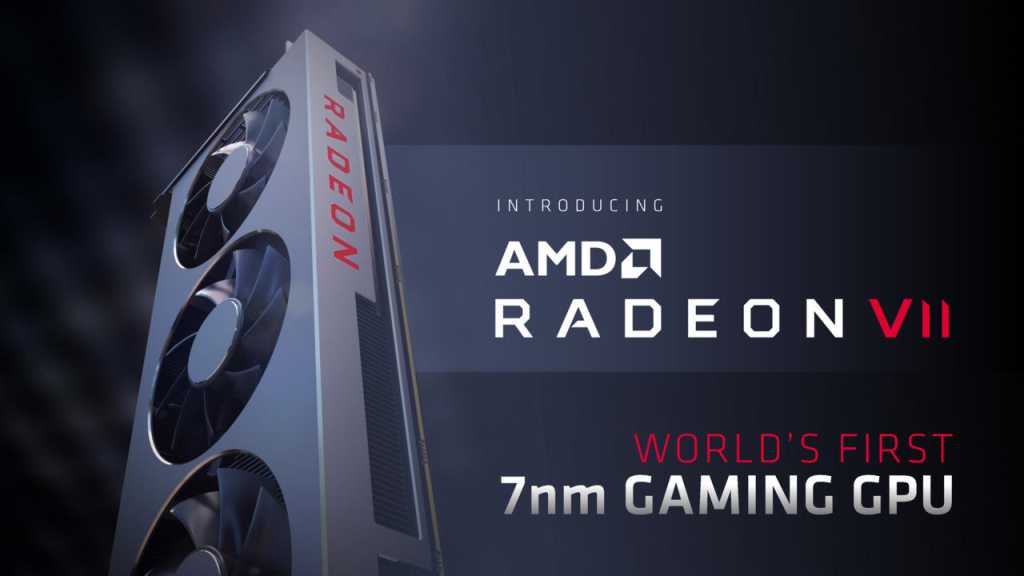 Benchmarks have appeared for AMD’s Radeon 7 graphics card which shows it competing very directly with Nvidia’s RTX 2080. While the authenticity of these benchmarks can’t quite be confirmed yet, it’s a pretty good indication of the level of performance we can expect when it finally launches.

The benchmarks can be found here on the 3DMark website and appear to have been uploaded prematurely. While the card on these benchmark results is displayed as “Graphics card is not recognised”, the card configuration and results suggest it’s AMD’s brand new Radeon flagship GPU.

This is fantastic news for consumers in general as the price of Nvidia’s recent 2000 series graphics cards is eye-watering. AMD has a solid reputation for providing excellent performance at a more reasonable price point, so if the Radeon VII does outperform the 2080 comfortably at a lower price – AMD could quickly take over the mid-high end GPU market.

Take a look at our opinion on the best graphics cards currently available.