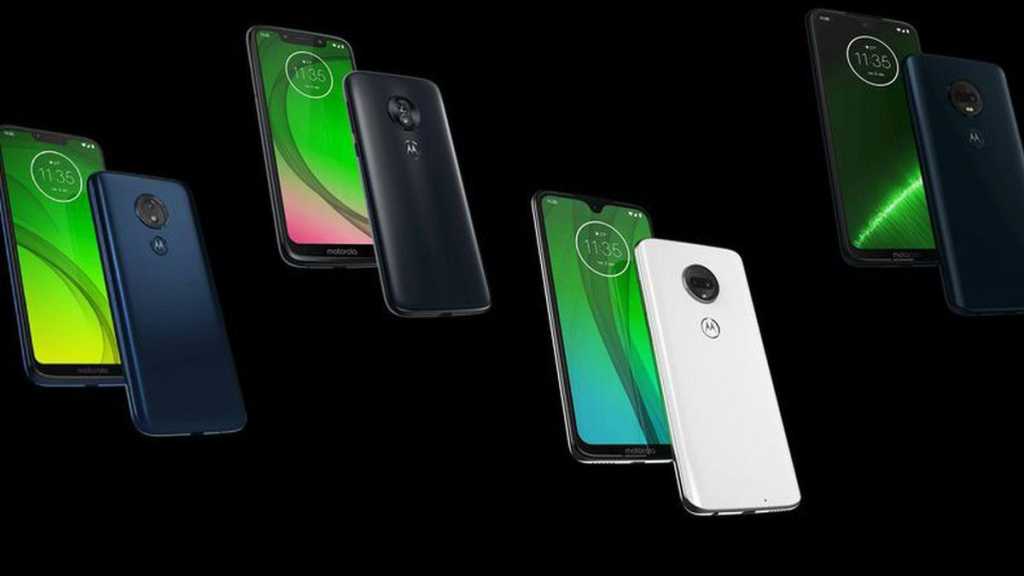 Motorola’s range of G7 phones has been leaked due to an error on its Brazilian website, showing off all the specs and features you could ask for. You can read more about the Moto G7 here.

The leak contains information for the entire series of Motorola G7 phones, which includes:

The standard Motorola G7 will hold a 6.24 inch display at 1080 x 2270 resolution including a waterdrop notch, powered by a Snapdragon 632, 4GB of RAM and 64GB of storage all drawing from a 3,000 mAh battery. The camera setup includes a 12MP main sensor with a 5MP secondary lens too. 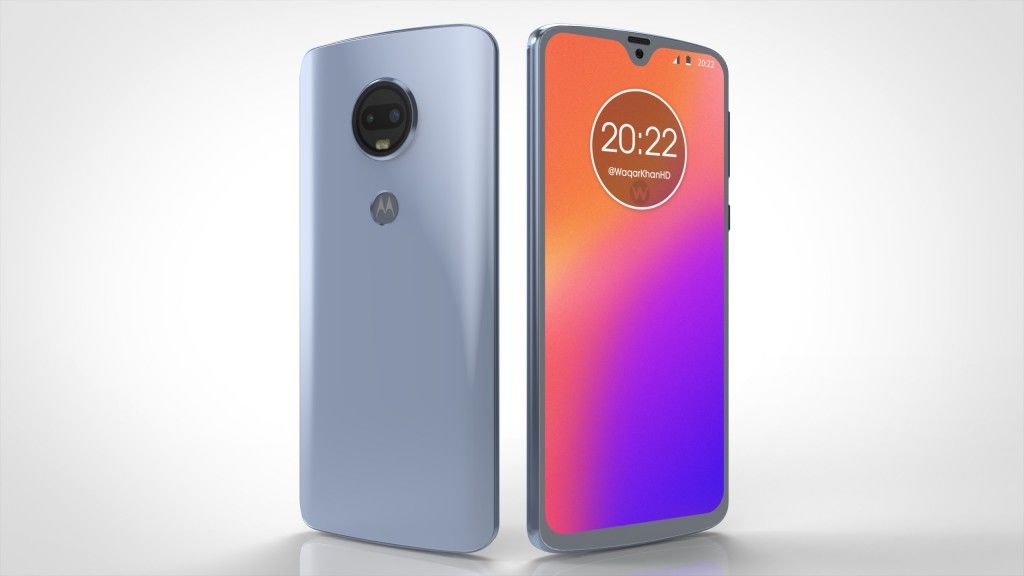 You’ll find specific information about the specs for all versions of the phone just below.

Some interesting specs here include the Snapdragon 636 on the Moto G7 Plus, and the massive 5,000 mAh battery on the G7 Power.

We don’t have any information on pricing at this time but taking a look at these specs, Motorola is aiming at a more mid-range audience which means you’re probably not going to be paying anywhere close to iPhone or Samsung Galaxy level for a brand new handset. This mid-level market is where some real value can be had if you’re looking for a deal.

The G7 Power in particular looks like a fantastic workhorse phone with a lower resolution and a massive battery – so anyone concerned about a phone’s battery lasting all day will be safe with that choice. The standard G7, G7 Plus and G7 Play all follow a fairly standard formula of the same phone with varying levels of power.

Make sure you take a look at our mid-range Smartphone reviews, too.