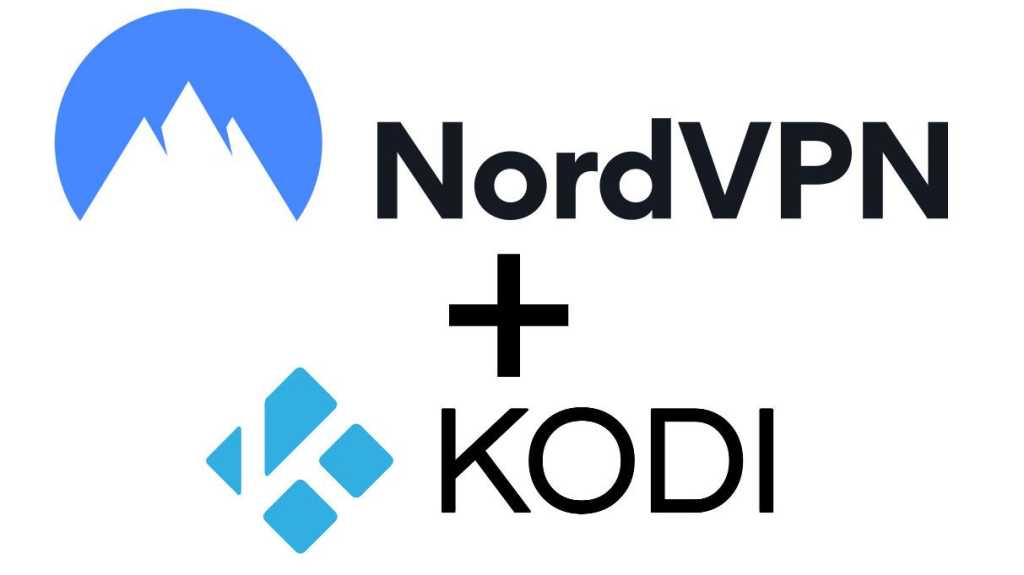 Kodi is a media player for which there are scores of add-ons that provide access to videos. Some Kodi add-ons are region locked, and a VPN can unblock these. It can also keep your activity private, so no-one will know what you’re streaming and watching.

Just like NordVPN, we don’t condone using Kodi add-ons to watch copyrighted movies and TV shows. But if you want to use a particular add-on that won’t work without a VPN, here’s how to use NordVPN with Kodi.

Kodi runs on a huge number of devices, so how you get it to use a VPN connection depends upon whether Kodi is installed on your laptop, PC, Mac or a set-top box such as an Amazon Fire TV Stick or even a Raspberry Pi. 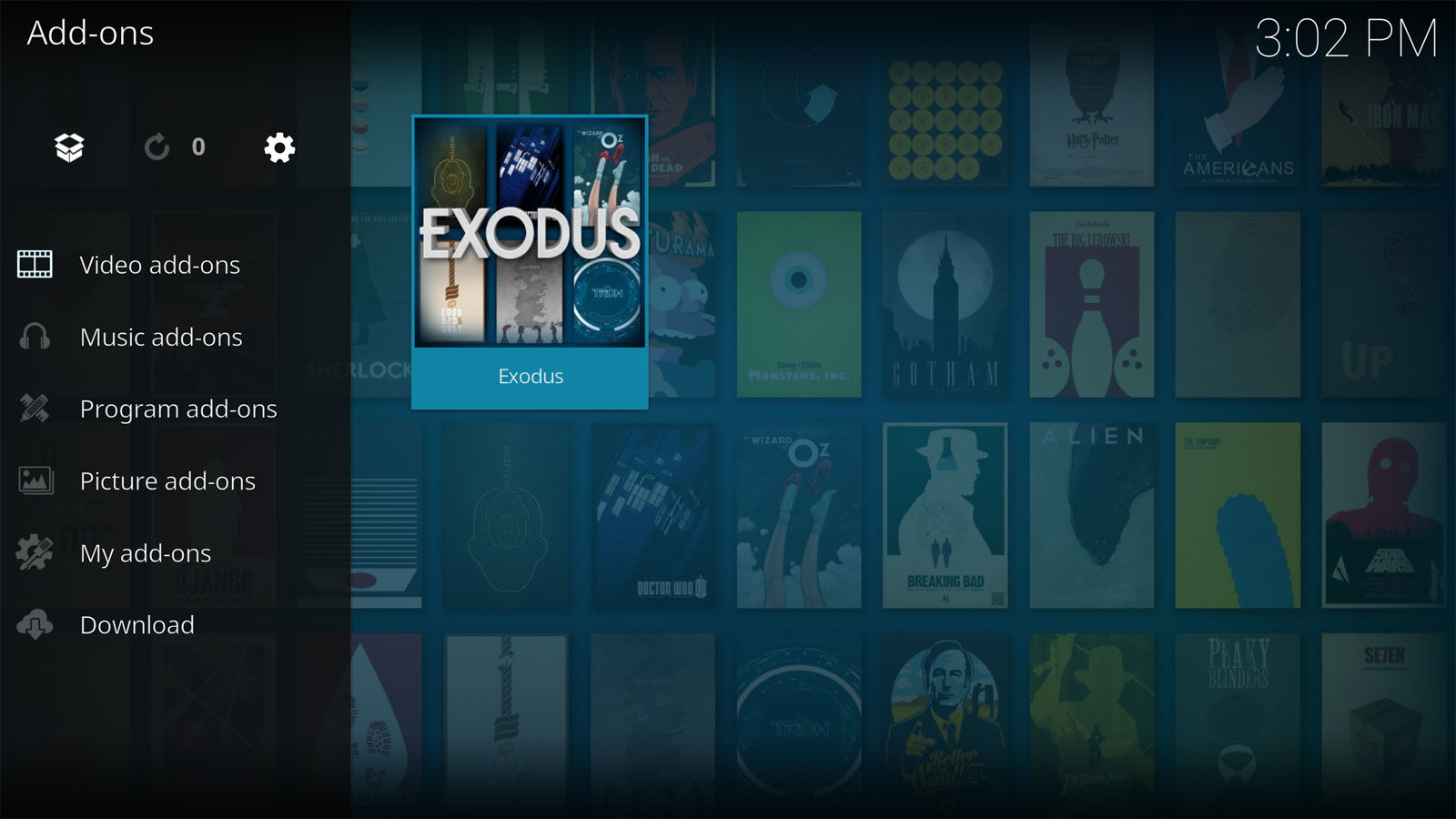 It’s simple if Kodi is running on a device for which a NordVPN app is available, as you can install it, sign in with your NordVPN login details, connect to a server in the country where the add-on is geo-locked – such as the US – and you’ll then be able to access its content while also having the benefit of privacy thanks to the encrypted VPN tunnel.

For most Kodi add-ons you don’t need a VPN as they’ll work fine without it. But as your ISP can see what you’re doing, it’s a good idea to play it safe and use a VPN. Some Kodi add-ons use P2P which essentially means it downloads files from multiple sources, and are a way to access torrents.

P2P and torrent files aren’t illegal, but their use in most Kodi add-ons is. And many people choose to use a VPN so that their activity is hidden from snooping eyes. Like many services, NordVPN doesn’t keep any logs, so there’s no record of when you connected to the service, nor how long for.

It’s well worth choosing a P2P-optimised server from NordVPN’s selection, as you’ll get a more reliable connection for streaming compared to a server that isn’t set up for P2P.

What if I have a Kodi box?

As we mentioned, so long as the NordVPN app is available on the device that runs Kodi, it’s simple to run it through a VPN connection. Many Kodi boxes use Android, and there’s an Android version of the NordVPN app.

If it specifically uses Android TV (or you run Kodi on your Android TV) you can install that version of the NordVPN app.

And for those running Kodi on a Raspberry Pi, you can download and use OpenVPN using the instructions on  NordVPN’s website.

Can I use NordVPN on a Fire Stick or Apple TV?

It’s simple on an Amazon Fire TV Stick as there’s now an app that you’ll find when you search in the App store on the Stick. 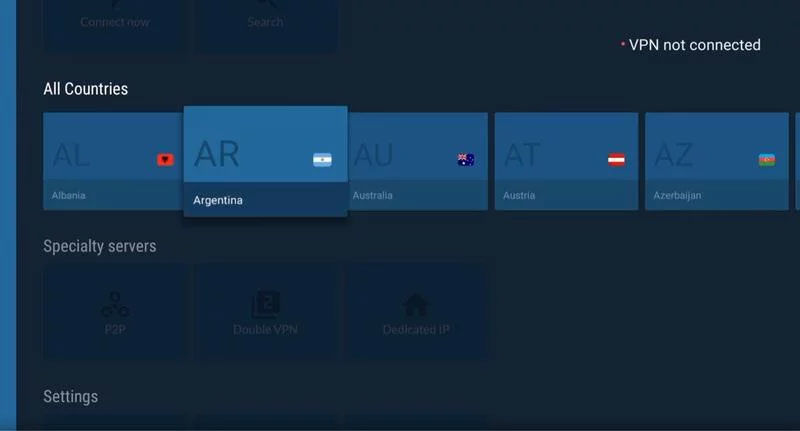 For Apple TV, Chromecast, Roku, Xbox and PlayStation owners wanting to use Kodi and NordVPN, things are trickier. None of these supports VPN connections, so you’d have to run the VPN on another device such as your router or a Windows PC and connect to either of those from the device running Kodi.

As that’s a hassle, it’s usually easier to pick a different device you own that can run both Kodi and the NordVPN app.