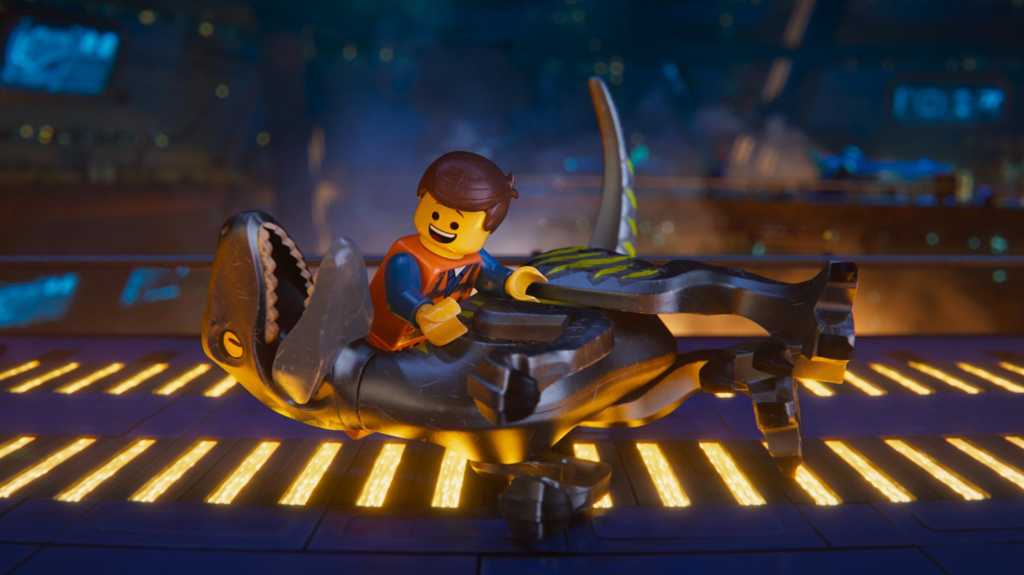 The first Lego Movie was a massive smash hit – so big in fact that it’s already spawned two successful spin-offs (Ninjago and Batman) before the actual proper sequel has even rolled around.

But here it is – The Lego Movie 2: The Second Part is just around the corner, reuniting the first film’s cast – along with plenty of new additions – for a host of brick-based mayhem and silliness. Here’s everything you need to know.

When is The Lego Movie 2 coming out?

The second Lego Movie is out in cinemas in both the UK and US soon – from 8 February, to be precise. You can order tickets right now if you’re so inclined – check out Fandango or Atom in the US, or the usual cinema chains in the UK – Cineworld, Vue, and Odeon.

If you’re in the US you might actually be able to see it early though – Warner Bros. is running 500 special screenings on 26 January to kick off ‘Awesome Week’, with other exclusive events planned to follow. Head to Fandango to book in for one of the early screenings if you want the chance to watch the movie this weekend.

There have been two proper trailers for The Lego Movie 2 so far. First up is this ‘teaser’ – though at two and a half minutes long, it’s really just a full trailer:

That was followed by an actual proper official trailer trailer:

It’s not a trailer, but the studio also released a little seasonal Christmas short called Emmet’s Holiday Party, which is pretty fun:

And finally, we have a teaser for the inevitable sequel to Everything Is Awesome, the unstoppable theme tune to the first film. This time around we have The Song That Will Get Stuck Inside Your Head – you have been warned.

There are loads and loads and loads of posters of the film so far – mostly individual character posters – and you can check them all out in our Flickr gallery right here: 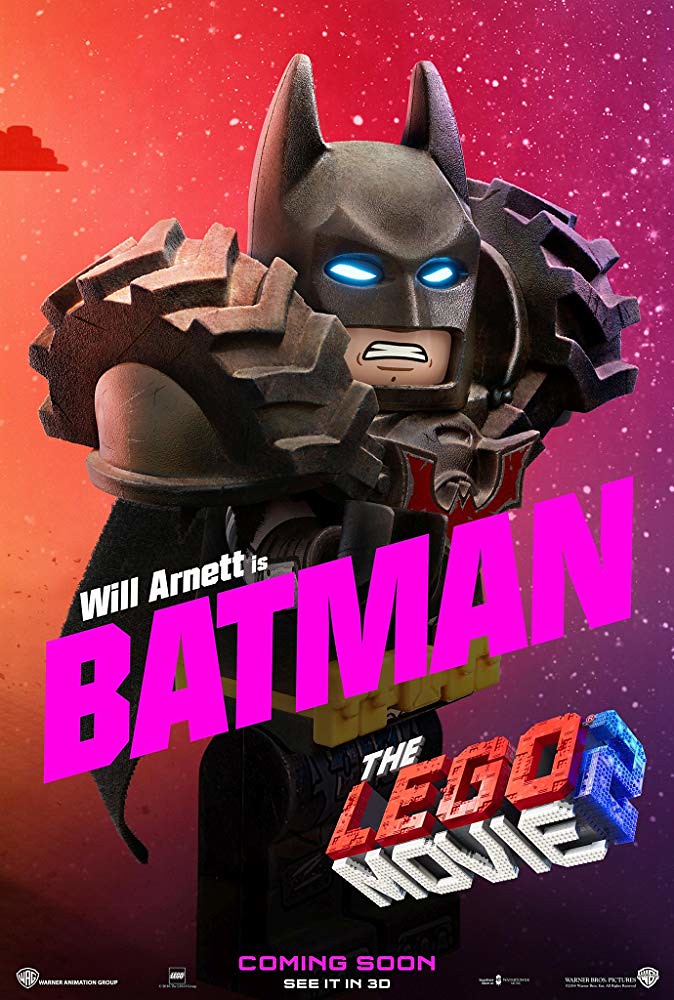 Just like the first movie, there’s a sprawling cast here. Chris Pratt is back as lead Lego Emmet, though he’ll also be voicing a new character: the dashing Rex Dangervest, a space-faring raptor trainer who bears more than a passing resemblance to some of Pratt’s own big on-screen roles…

Elizabeth Banks, Will Arnett, Alison Brie, Will Ferrell, and more are also all returning for the sequel, but there are a few new voices too. The main ones are Brooklyn Nine-Nine‘s Stephanie Beatriz as General Mayhem, and Tiffany Haddish as her alien ruler Queen Watevra Wa’Nabi.

Things behind the scenes have changed a bit too. Original directors Phil Lord and Chris Miller stepped back to producer roles this time around, replaced by Mike Mitchell. He has a lot of credits with similar animated films, but potentially not ones you’ve loved: he was responsible for Trolls, Shrek Forever After, and Alvin and the Chipmunks: Chipwrecked. Hmmmmm.

The Lego Movie 2 picks up where all good family films should: in a post-apocalyptic wasteland. In this case, the results of the catastrophic Taco Tuesday events of the first film, which has left Bricksburg ruined.

It’s into that wasteland that the mysterious alien General Mayhem appears, kidnapping Lucy and a few of the other major Lego figures and taking them back to Queen Watevra Wa’Nabi for… reasons.

That leaves Emmet striding out on a rescue mission – accompanied by Rex Dangervest – as they try to save the rest of the crew from the alien queen and her terrifying Song That Will Get Stuck Inside Your Head.