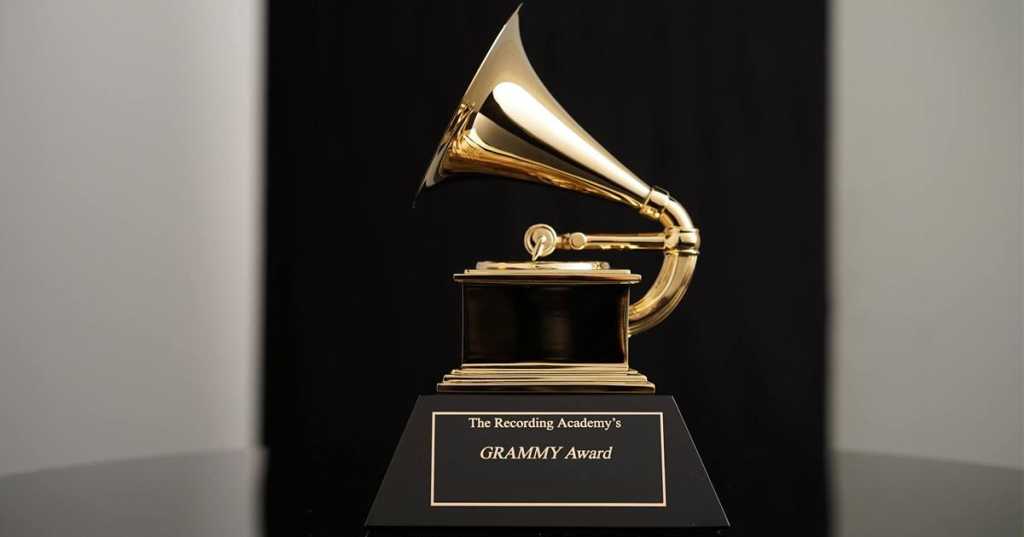 It’s award season, and the biggest when it comes to music is undeniably the Grammys. We’re all used to spending the next morning arguing about who should have won what, but the really committed will try to watch the Grammy Awards live – though as always, if you want to watch the Grammys in the UK you’re in for a late night.

When are the Grammys?

The 2020 Grammy Awards will be held in Los Angeles’ Staples Center at 5pm on Sunday 26 January 2020, but they’ll be broadcast on TV and online around the world. That means the show kicks off at 1am Monday 27 January if you’re in the UK like us.

Which channel are the Grammy Awards on?

Unfortunately the show isn’t usually aired on television in the UK, so if you’re on this side of the pond you’ll have to watch along online instead.

How to stream the Grammys online

US viewers who won’t be near a TV will be able to stream the ceremony through CBS All Access, the network’s streaming service – which also gives you access to exclusive shows like Star Trek Discovery. It costs $5.99 per month, but the good news is that you can sign up for a 7-day free trial, so just make sure to start the trial within seven days of the Grammy ceremony.

There are also other live TV streaming platforms that should let you watch along. Hulu Live TV, YouTube TV, and  Sling TV will all be streaming the ceremony live, and while they’re all paid-for services, each offers a free trial you could sign up for ahead of time – just remember to cancel again before you get billed.

How to watch from the UK

If you’re in the UK and want to watch live, your only option is to use a VPN to access one of the above streams. Our current top VPN recommendations are NordVPN and ExpressVPN, but take a look at our full VPN ranking to find out more.

Once you’ve chosen a VPN, set it to the US, and then sign up for a free trial of one of the above platforms so that you can watch along live – though bear in mind that you might need a US credit card or address in order to sign up.

Who’s the host this year?

This year’s host is R&B star Alicia Keys, who’s returning after hosting last year – and has won a whopping 15 Grammys herself. This makes her only the third woman to host the show twice, joining Ellen DeGeneres and Rosie O’Donnell, and she’s just the fifth woman to host it ever.

Plenty of performers have been announced for the Grammys already, which are often worth watching for the live performances alone.

The real highlight will be Lil Nas X though. He’s reportedly going to be joined by Billy Ray Cyrus, Diplo, Mason Ramsey and all seven members of BTS – all of which have appeared on remixes of Old Town Road, and now all together at once.

It’s also worth noting that Billie Eilish – fresh off the back of becoming the youngest ever Bond theme composer for the upcoming No Time to Die – is also now the youngest person to ever be nominated in all four major Grammy categories, at just 17.