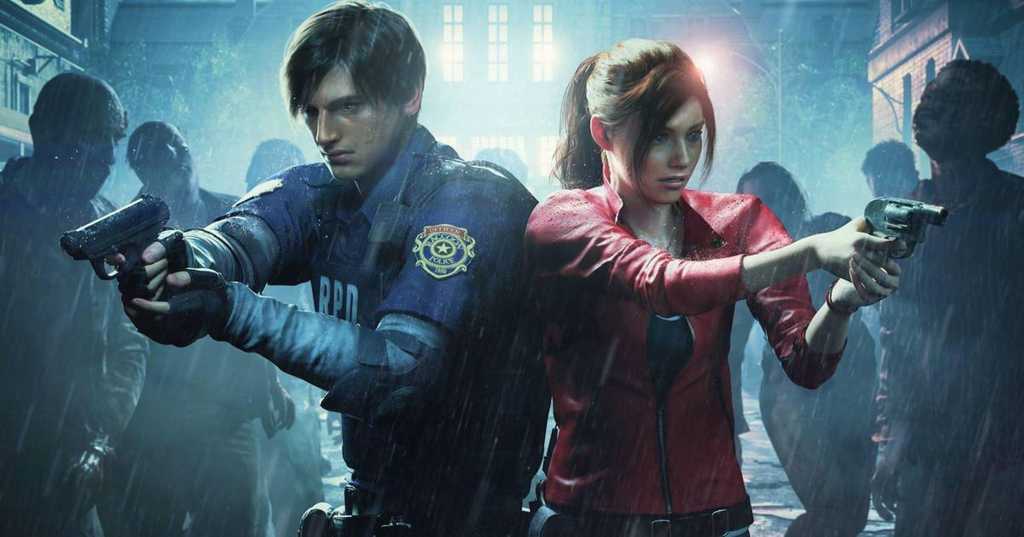 One of the most interesting elements of Resident Evil 2 – carried through to the remake – is that the game can be played twice, as both Leon and Clair, with slightly different content each time.

That can lead to a bit of confusion though, as there are some parts of the map that you might struggle to find – all because it’s actually only accessible to the other character.

One example of this is the Club and Heart keys – two of the four card-themed keys that you’ll need to access the entirety of the police station.

First up, here’s the most important thing to know: the Club key is for Leon only, while the heart key is a Claire exclusive – so if you’re playing as Leon and searching for the Heart, or vice versa, then you can stop now – you’re not going to find it.

If on the other hand you’re playing as the right character but simply struggling to track down the right key, then here’s where to look.

This one’s tricky to miss, as long as you get far enough through the game. As Claire you’ll find it in Chief Irons’ office, which you’ll access after you make it through the secret tunnel and find your way up from police station’s basement.

Once you’re in Irons’s office, head into the door to the right and through his taxidermy collection down to the Private Collection at the end. Follow the shelves round and you’ll see a small piece of art with a red jewel on the table.

Simply pick this up, examine it, and turn it over to find that in fact this relief contains none other than the Heart key. There you go – now you can get out of Irons’s office and face up to all the nasty stuff outside it.

Note: this was tested during the first playthrough as Claire, and may be different on the Second Run mode. 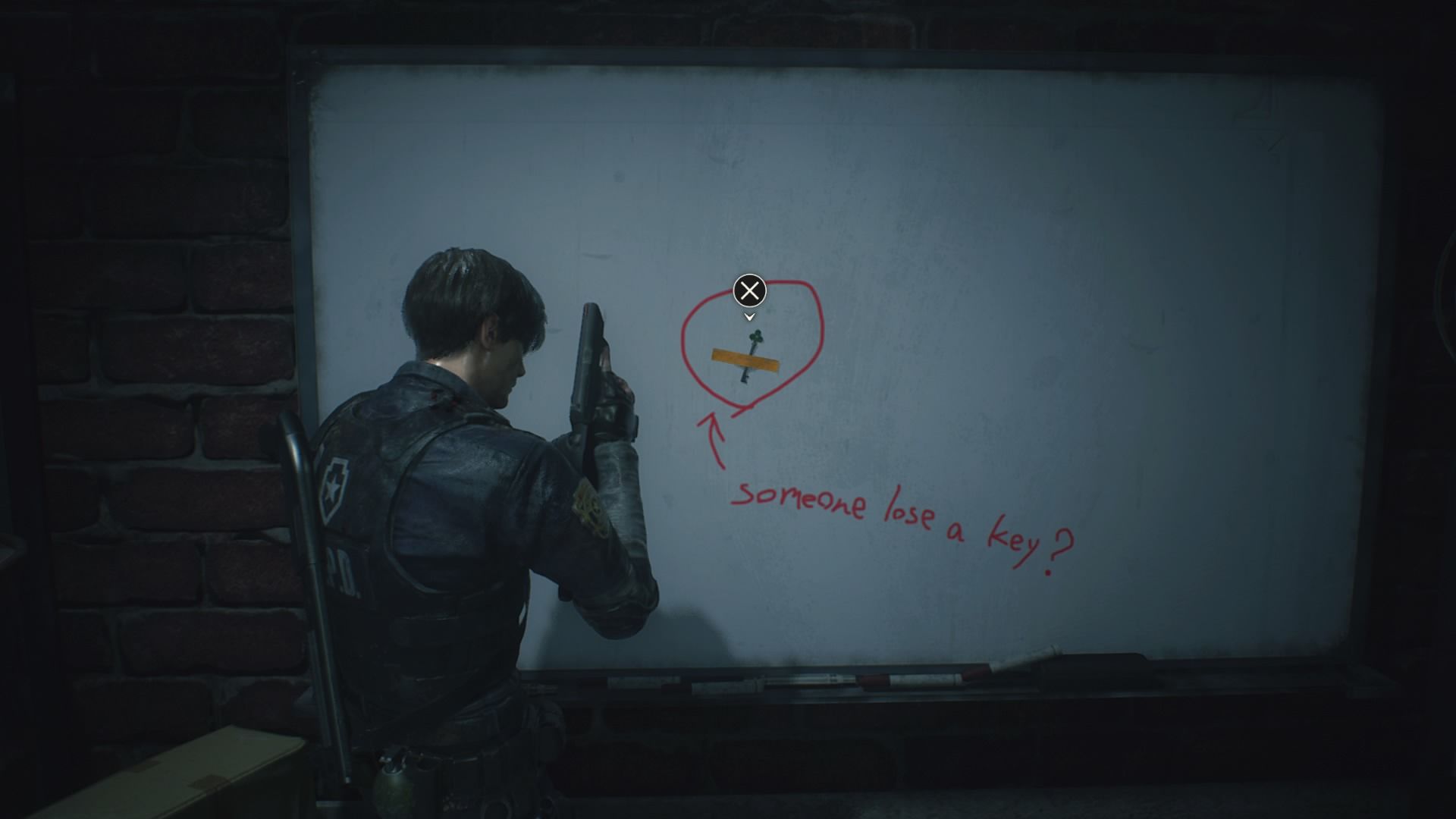 As for Leon, if you want the green Club key you’ll also need to make it as far as the station’s basement, and out again. You’ll need to get hold of the square crank and make your way back up into the police station proper.

From there head to the second floor, and use the crank on the door in the east wing – from there head upstairs to the balcony, drop to the roof, and head down another set of stairs to find the Boiler Room. A pair of zombies will break out of the door as you arrive, so watch out for that – either dispose of or dodge them, then make your way inside and through to the safe room, where you’ll find the key taped to a white board.

Note: this was tested during the Second Run playthrough as Leon, and may be different during your first playthrough.