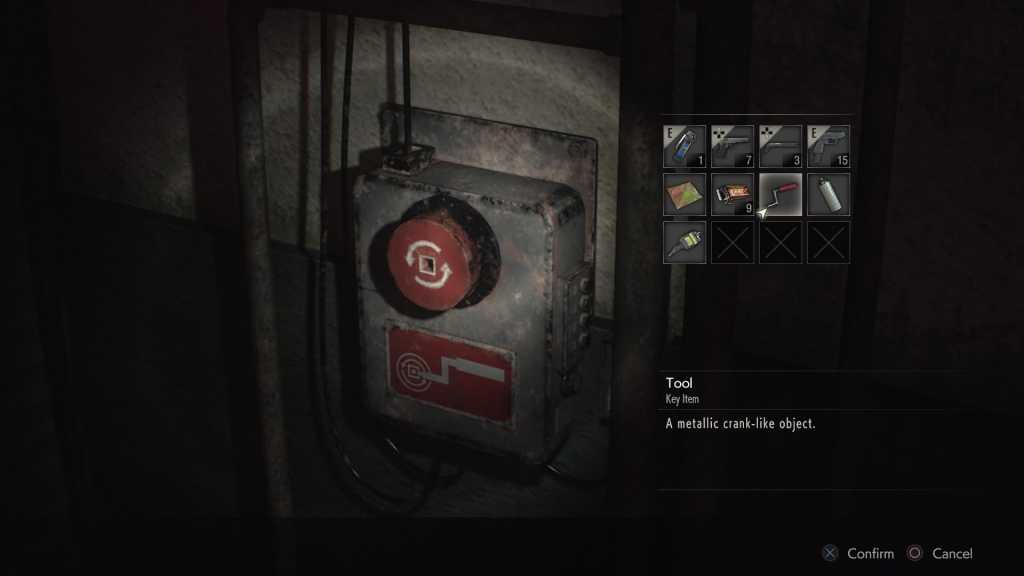 The Resident Evil 2 remake carries on the original game’s decision to split the story between the two playable characters – Claire and Leon- encouraging you to play through it two times in order to get the full story.

While the gameplay is mostly the same between the two characters – with bigger changes in the game’s ‘Second Run’ mode that unlocks after you complete it once – there are a few differences to the game itself too.

Among those are the fact that some areas – and some routes between areas – are limited to one character or the other, which can seem confusing on a first playthrough, as the game doesn’t do anything to warn you, and it’s easy to worry you might just have missed an item somewhere along the line.

One of these items is the square-handled crank. As Leon, you can find it in the police station’s basement, where you’ll use it to access the generator room and open the jail cells – though it can also be used to open one doorway on the second floor of the police station, near Irons’s office.

You’ll find it in the jail itself, immediately outside the cell containing the journalist. When you enter the room first a cutscene will start, and once the cutscene is over you should be able to find the crank sitting on the desk. 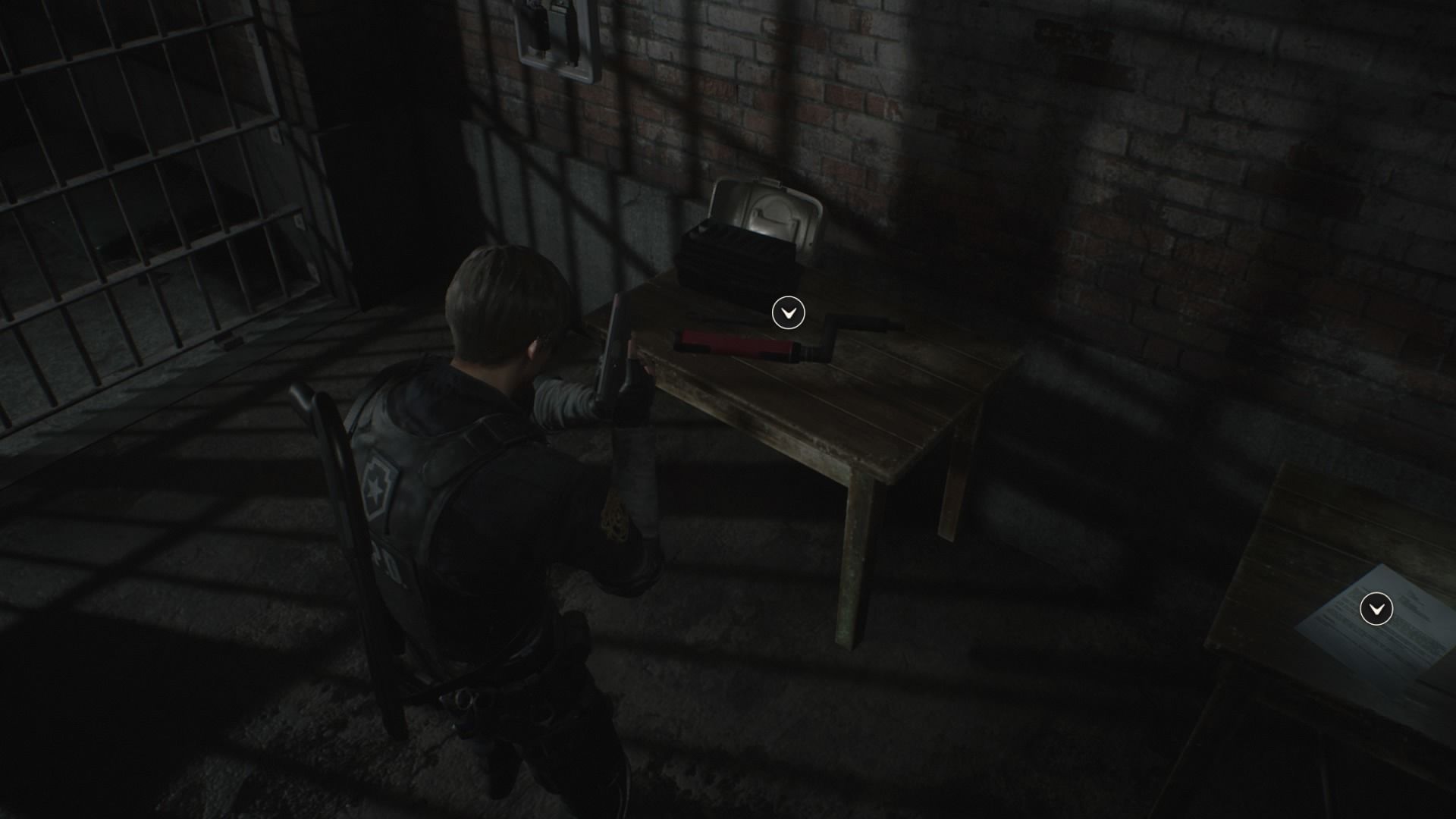 As Claire though, you cannot find the square-handled crank. Believe me, I looked. That also means you can’t access the Generator Room, and in turn the staircase that leads up to the Break Room on the east side of the station.

So yeah, if you’re looking then you can save yourself the time – if you’re playing as Claire then you’re not missing anything, you’re just not meant to access that part of the map.

If you’re looking for other secrets, here’s how to find the items hidden in the Hiding Place photographs and unlike the Treasure Hunter trophy.