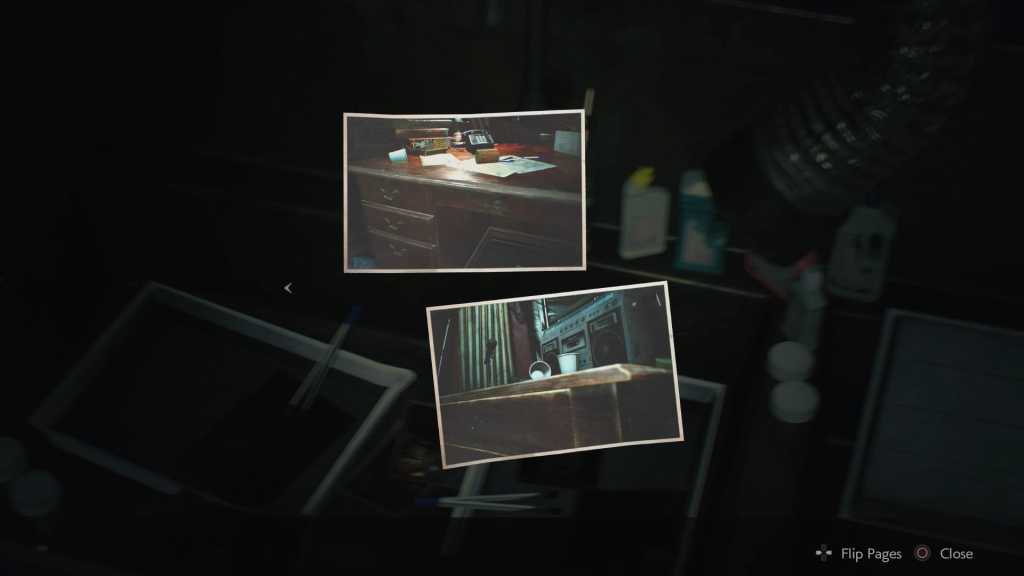 Like any good Resi game, the recent Resident Evil 2 remake includes a wealth of secrets, hidden items, and extra gear that’s ripe for the taking if you can find it – and survive whatever horrors are in your way.

Among the toughest of these are the two items that you’ll find from the ‘Hiding Place’ photographs – two cryptic images of desks in the police station, which you’ll have to scour the game to find without help. You’ll want to find them though – not only do they give you useful weaponry, but they’re also the two hidden items you need to find to unlock the Treasure Hunter trophy.

They certainly had me stumped for a while, but after a little while darting around zombies to get to the two hidden spots, I’m happy to share my secrets. 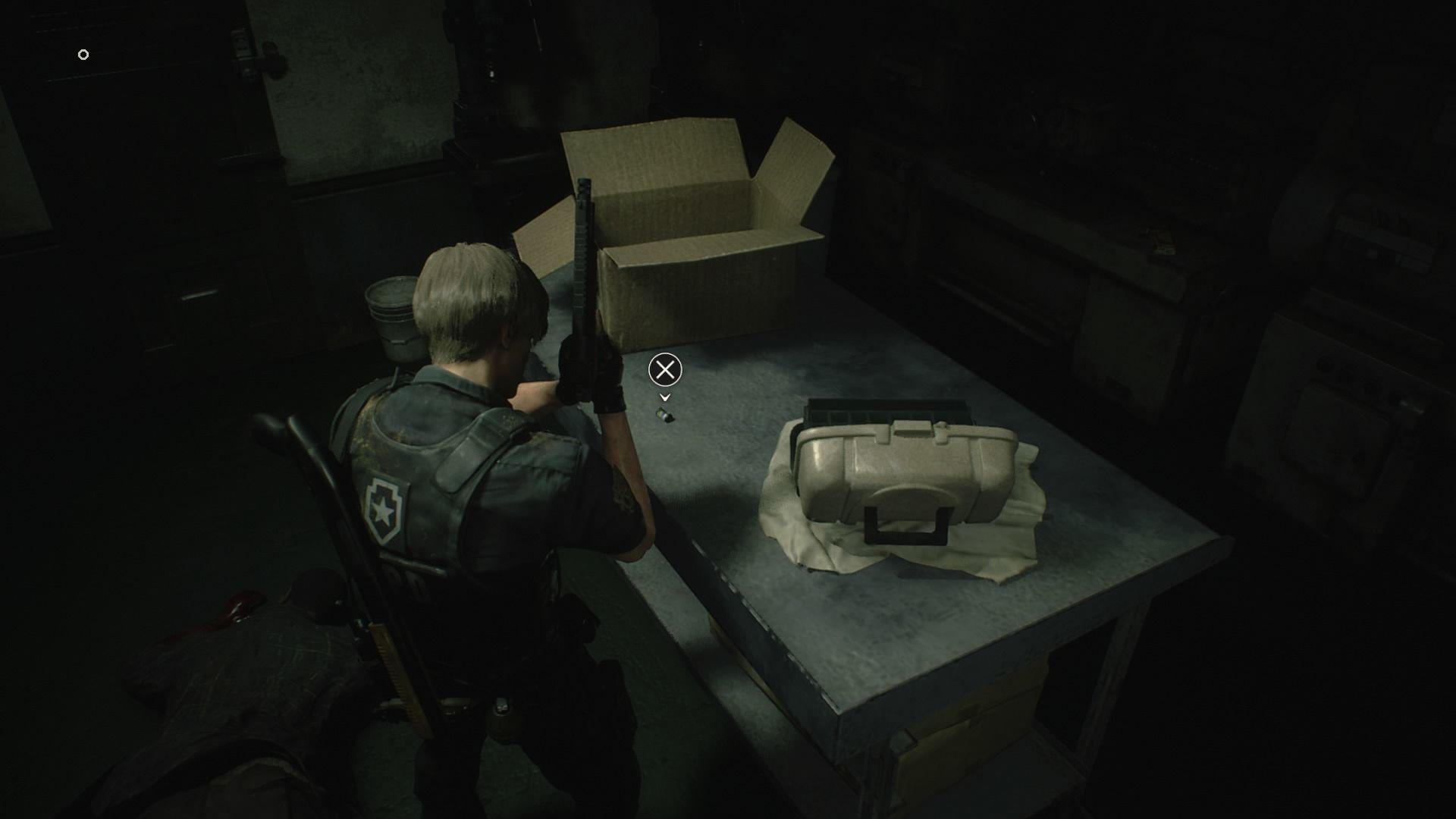 First up, if you haven’t already, you’ll need to find and develop the Hiding Place film roll. This is probably the last film roll you’ll find – it’s sitting on the table in the workroom on the top floor of the sewers section of the game – the room you access using a lift from the first main sewer tunnel.

Then head to the Darkroom on the ground floor of the police station and you’ll find yourself facing two rather vague photos.

The desk with the phone 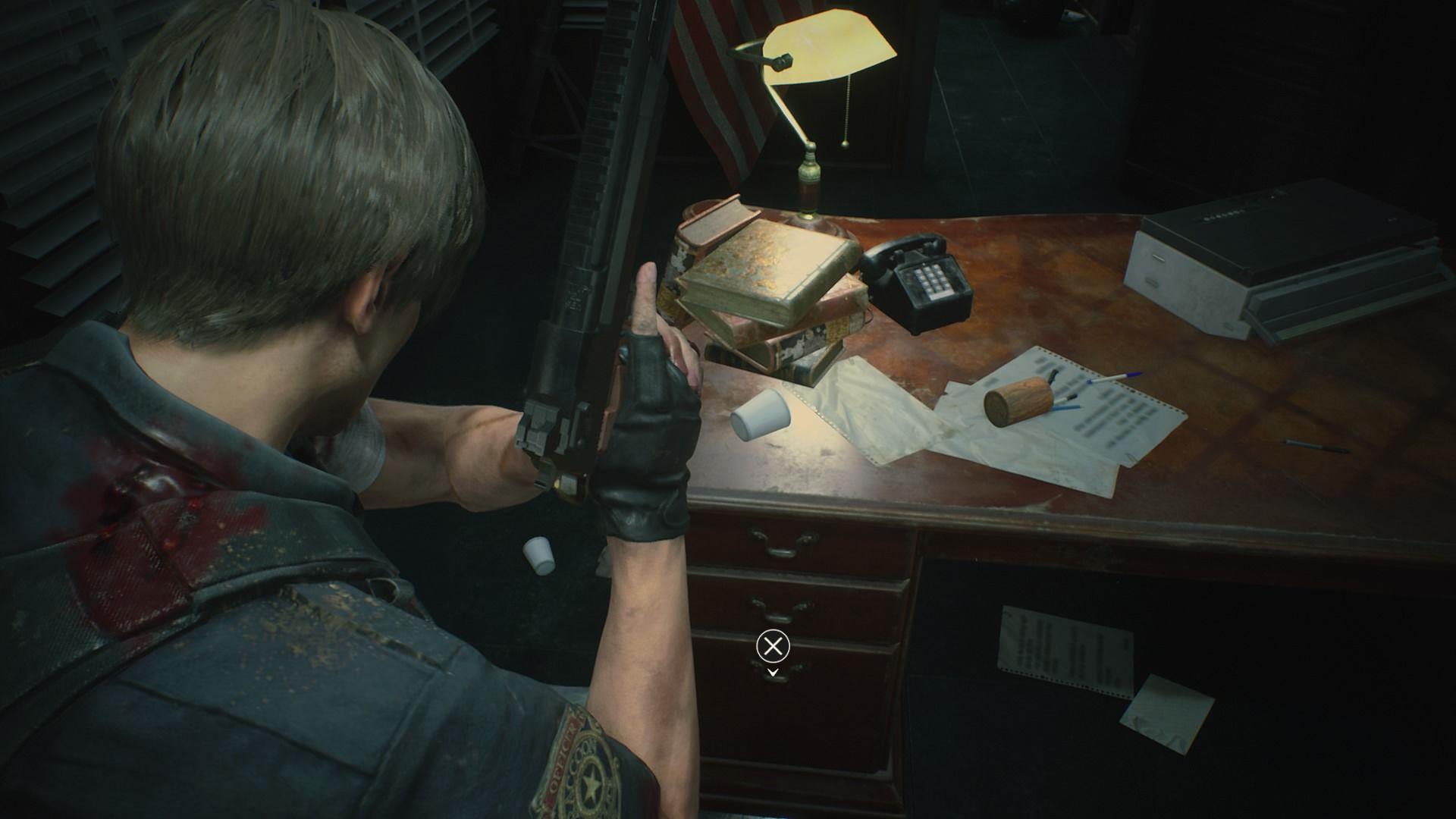 This is possibly the easier of the two – not least because it’s quite close to the Darkroom. This is one of the desks inside the S.T.A.R.S. Office, almost immediately upstairs from the Darkroom – by now you’ll have been there already.

Simply head upstairs, through the ruined bathroom, and down the corridor, turning left into the S.T.A.R.S. Office halfway down. Then head into the small private office within the room and go round to the other side of the desk – you’ll now see an interaction prompt that wasn’t there before, to open one of the drawers.

What you find will vary depending on which character you’re playing. As Leon you’ll find a laser sight for the Lightning Edge (the Magnum pistol), while Claire gets an extended magazine the SMG.

The desk with the boombox 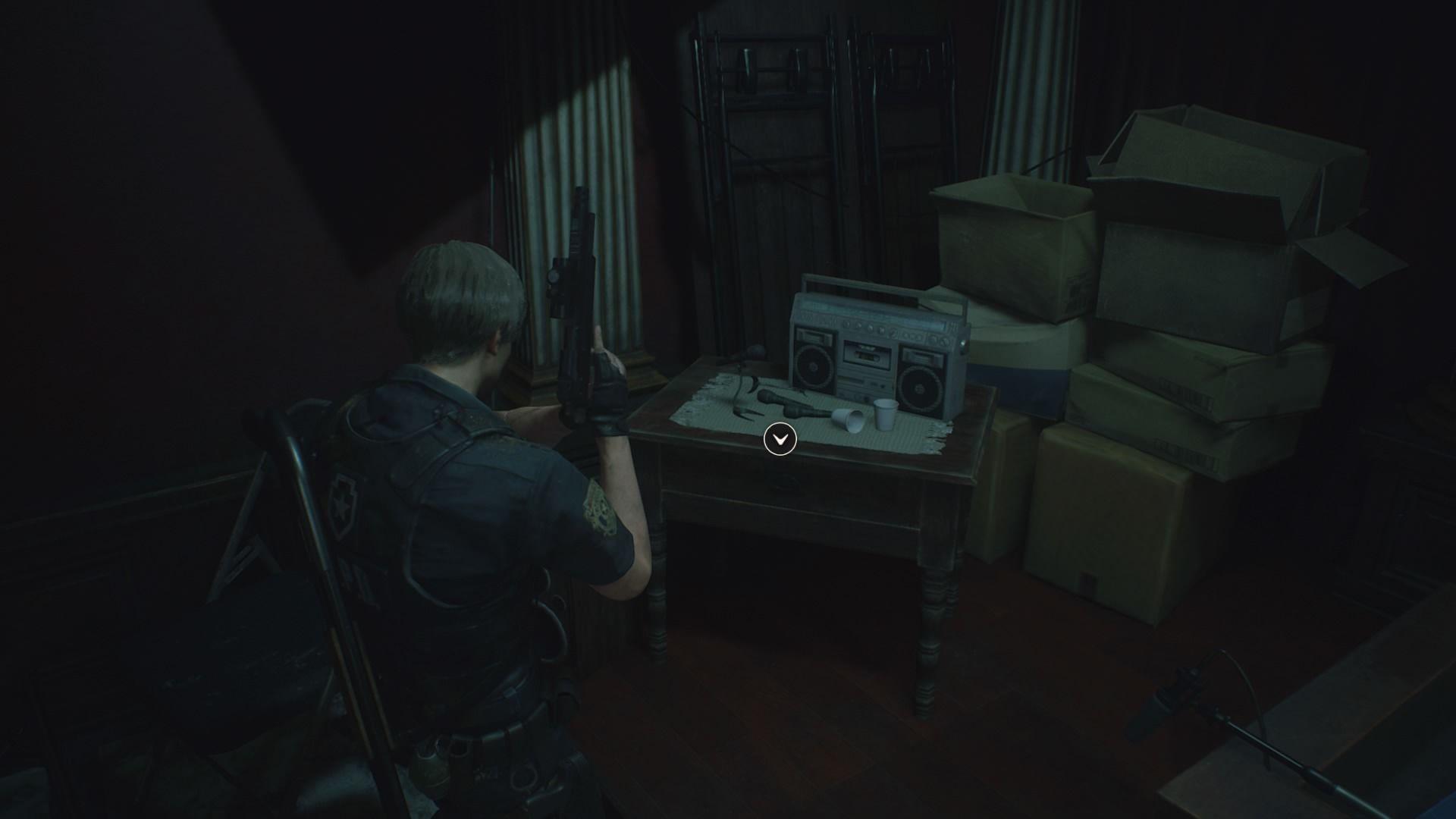 I found this one much trickier – it took a second playthrough and some very careful examination of the photo to spot the crucial hint: the silhouette of a couple of microphones.

That should tell you that this secret is in the Press Room, down on the east side of the ground floor. Head over there and you’ll spot the telltale boombox in the back-left corner, along with a new drawer for you to open – just be aware that if you haven’t been back here since the beginning of the game, there will now be an active zombie in the room.

As Leon, this hiding spot includes 400, um, somethings (units? ml? fl oz?) of flamethrower fuel, while if you’re on a Claire campaign you’ll get a bundle of needles for the Spark Shot (that nifty electric gun). There you go – now you’re tooled up, and you should have the Treasure Hunter achievement too. Nice.