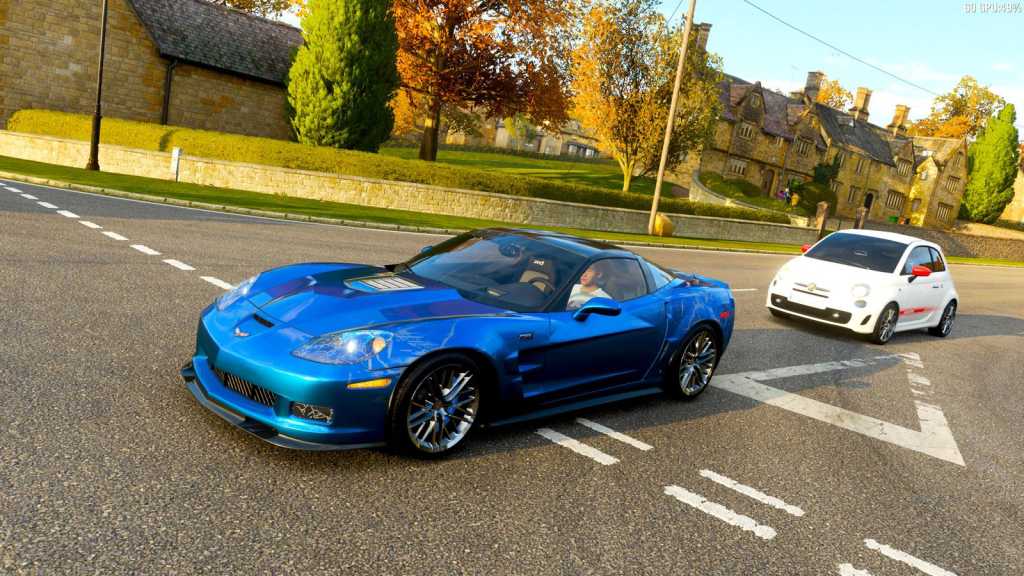 With the release of Forza Motorsport 7 and Horizons 4 behind us, we turn and look to the future. Will there be another Forza title released for PC and Xbox One in 2019? While there has been a Forza game released every year since 2011, comments from developers Take 10 in a July 2018 livestream seem to suggest a new trend going forward.

The monthly livestream hosted by Turn 10 gives fans an insight into what the team is up to – usually showcasing upcoming new events, vehicles and other content coming to Forza games – but at 1hr 37 minutes into the July 2018 stream, Turn 10’s creative director Chris Esaki may have revealed more than he should’ve.

While discussing what the team is currently focused on, Esaki revealed “the entire team – 100% – is working on Forza 7. What that means is we’re not off making Forza Motorsport 8… We’re looking at tracks, we’re looking at all different types of expansions…”.

The focus on creating content for the existing title shouldn’t come as a huge surprise to fans, as Forza Motorsport 7 has seen a bunch of new content since launch in September 2017, and the comments seem to suggest that won’t be changing any time soon. With the entire team working on Forza 7, it seems very unlikely that we’ll see Forza Motorsport 8 released this year.

It’s a similar story with 2018’s Forza Horizons 4; since launch, fans have been treated to two new vehicles a week, and that’s set to continue for a total of 21 weeks (as long as they’ve purchased the Car Pass). Couple this with weekly season changes and new events and it looks like the Forza team is moving towards a live service model, negating the need for a new title in 2019.

We could be wrong, of course, but all signs point towards a year with no Forza releases, breaking the trend that first began in 2011 with Forza Motorsport 2. What do you think? Let us know on Twitter.