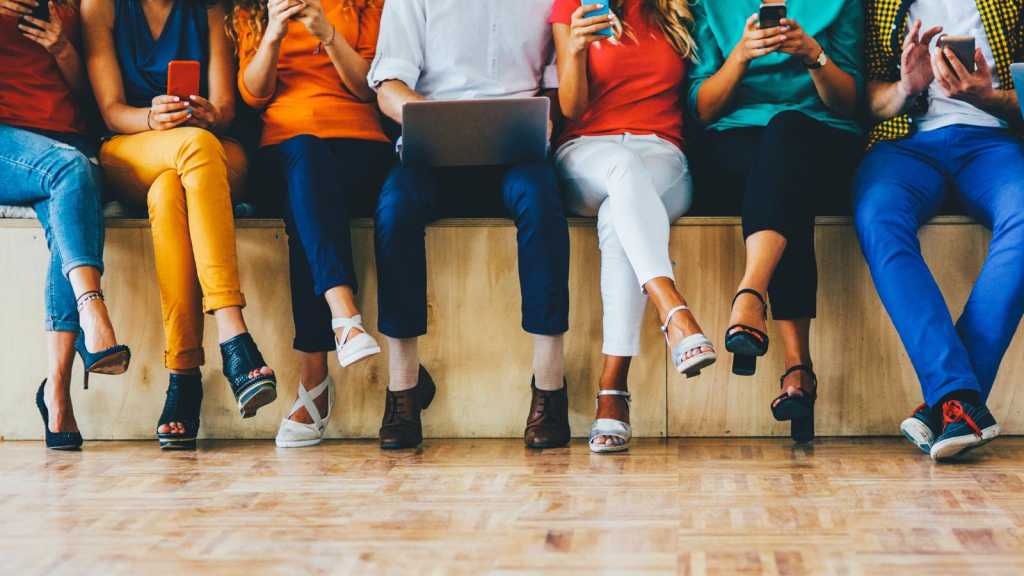 If you’re a member of any Facebook groups you may have seen a message posted by admin over the weekend encouraging you to create a post or react or comment on an existing post, warning you that inactive users are being automatically removed from the group by the social network. Some claim to have already seen users removed in their thousands.

It sounds exactly like any other Facebook hoax that circulates on the network, but there is some truth in this claim: Facebook is changing its policies concerning group membership. It is not about to make life difficult for those who actually want to belong to a group, however.

The new rules apply only to members who have been added to a group via invitation from a friend, and who have never accepted that invitation or visited the group’s page.

Those who actively sought out membership of a group or clicked the Like button are not affected by these changes.

In the past, members of a Facebook group have been able to add their friends without those friends having to accept the invitation. Sometimes this results in those members being added to a group they find useful, informative or entertaining, but more often than not they find themselves being plagued with notifications from another user’s latest business venture or about secondhand items for sale in the local area.

If you didn’t ask to become part of that group this behaviour is annoying, and Facebook is merely moving to an opt-in- rather than opt-out model. It’s a good thing.

In future, those members who are added to a group by a friend will need to physically accept the invitation before membership is approved.

It is these users, who have not accepted the invitation and have never visited the group’s page, who are being automatically moved to an Invited member list which is visible only to group admins. For a limited time admins will be able to send a reminder to these users to accept the invitation, but if it is not accepted they will eventually be removed.

How do I ensure I don’t get kicked out of a Facebook group?

Contrary to the messages posted by group admins, you do not need to comment on or react to a post on the group’s page, nor create your own post. You merely need to have visited that group’s page.

You can do this by clicking on the group’s name in any post that came via that group in your news feed. You can also find a link to groups at the top of the Facebook mobile app, or click the three lines icon at the top right of the screen and scroll down to find your groups in the list.

Click on a group to visit its page, and if you have not already accepted the invitation you should expect to find a prompt here.

The message sent out to group admins that has caused so much confusion is as follows:

“We’re making some updates to how members are invited to your group, and we wanted to share these changes with you. To help ensure people join Facebook Groups that are relevant and meaningful to them, you’ll see the following changes:

“Updated Group Invitation – Now, when people are invited to a group, they can accept or decline the invite. Before, people could be added to groups by friends who thought they might be interested in them, and they’d immediately become a member. Some people may have been added to your group, but have never visited it.

“Invited Section – In the next few weeks, people who’ve been added to your group – but have never visited it – will appear in the Invited section of your Members list, which only admins and moderators can view. They won’t be considered a member until they accept their invite. This means they will no longer be included in your group’s total member count, so you may see a decrease in your group’s total member count.

“Reminder Notification – Because you’re an admin, in the next few weeks you’ll be able to send one notification to invited people to remind them to accept or decline the invite to your group.”