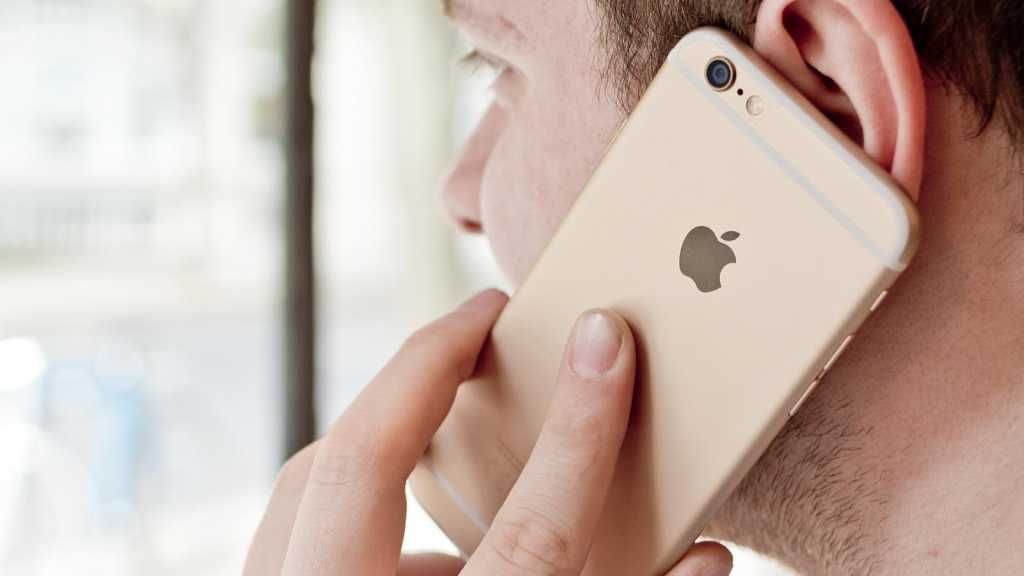 Companies who do this are called MVNOs – Mobile Virtual Network Operators. Their networks are virtual and they borrow space from real networks to provide a phone and 3G / 4G data service. Although this may come as news to you, the real bonus is that it means you have a wider choice of operators and tariffs than you think.

Let’s say you live in a rural area where you can only get a good signal on EE. With ‘piggyback’ operators as alternatives, you’re not beholden to EE for a contract or a pay-as-you-go SIM. Instead you could switch to Adsa, BT Mobile, Virgin or others and you’ll still be using exactly the same network.

If you’re reading this because you have a limited choice of suppliers in your area or you have signal problems, check out our tips on how to boost mobile phone signal.

Are there any drawbacks to using a ‘piggyback’ operator?

Not if you stay in the UK. In terms of the signal strength and data speeds, these are exactly the same as if you were signed up with EE, Three, O2 or Vodafone.

The only time when data speeds might be lower is if your chosen operator doesn’t offer 4G, so check this before switching.

You won’t be able to take advantage of offers and discounts open to customers with a SIM from the network itself. So if you’re used to O2 Priority, you might miss those benefits if you switch to Giffgaff.

Also, you might find customer service isn’t available 24/7 or – as with Giffgaff – no phone number to call at all. That’s because Giffgaff’s support largely comes from the community via its web forums.

Roaming is where you can lose out. If you travel abroad a lot, you may be better off with one of the main four networks which offers free roaming to lots of popular countries (not just Europe). But the piggyback operators often charge for data, calls and texts individually which means you’ll quickly rack up a sizable bill if you use your phone like you do at home. You might even find that roaming isn’t supported at all.

However, if you’re making only one or two such trips per year, it’s often cheaper to buy a local ‘tourist’ SIM and not use your UK SIM at all for the duration of your trip.

The other thing to watch out for is if your phone is locked to a particular network. Don’t assume a SIM from a piggyback operator will work just because it uses the same network. Again, check with the company first before switching.

It should go without saying that you’ll need to get your phone unlocked if you want to switch to an MVNO that uses a different network. Only those with unlocked handsets can switch networks without hindrance.

Is it really cheaper to use a piggyback network?

There are some great deals on offer. Smarty (a sub-brand of Three) is one the newest virtual networks in the UK and has some tempting deals. For just £6.25, you get 1GB of data plus unlimited calls and texts, and it’s £7.50 if you want 2GB of data instead. That’s because the base price of each tariff is £5, and you add £1.25 per GB. 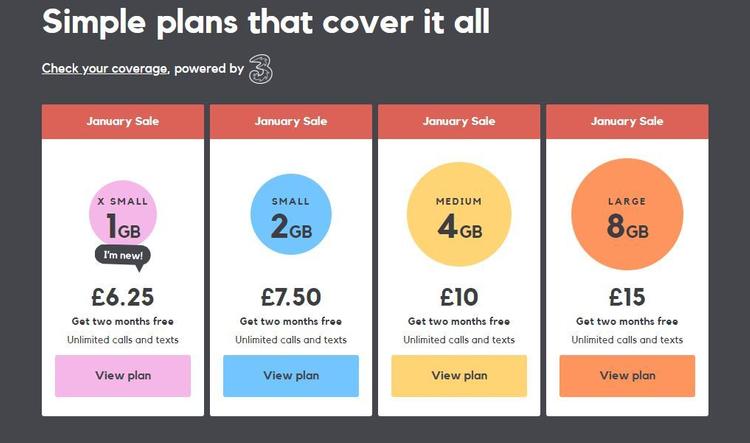 Compare those prices to Three’s. The cheapest pay-as-you-go SIM costs £10 per month and is equivalent to Smarty’s £7.50 tariff. Over a year, then, you’ll save £30.

For those that need a SIM for their child’s phone, Giffgaff’s £5 Goodybag gives them 500MB, 150 minutes for calls and 500 texts. Given that they can use Wi-Fi a lot of the time to chat and message friends on Whatsapp or another app, it’s a good-value offering.

An alternative is Vodafone’s own  Voxi network which is aimed at a young audience (you can only sign up if you’re under 30).  Its tariffs, which start at £10 per month, let you use Facebook, Twitter, Whatsapp, Instagram and other social apps without it counting against your data.

Which piggyback operators use which network?

In this table you can see which network each MVNO uses. This is not an exhaustive list, but it includes all the main players. To see the plans they offer, just click on their name in the table. You can refer to Ofcom’s coverage checker to see how good will be the signal and speeds in your area.

Also, you can check out the latest and best SIM-only deals that we’ve uncovered.

Should I choose a piggyback network operator?

For many people, picking a piggyback network rather than one of the main four will be a no-brainer. You get the same signal and data speeds but can pay a lot less per month. In many cases you’re saving because you’re not paying for the unnecessary frills.

Be sure to read the details of each tariff carefully and pay attention to roaming policies and charges if you’d like to use your SIM abroad.

But for those who only care about a good deal within the UK, there’s great value to be had if you broaden your horizons and look beyond EE, Three, O2 and Vodafone.