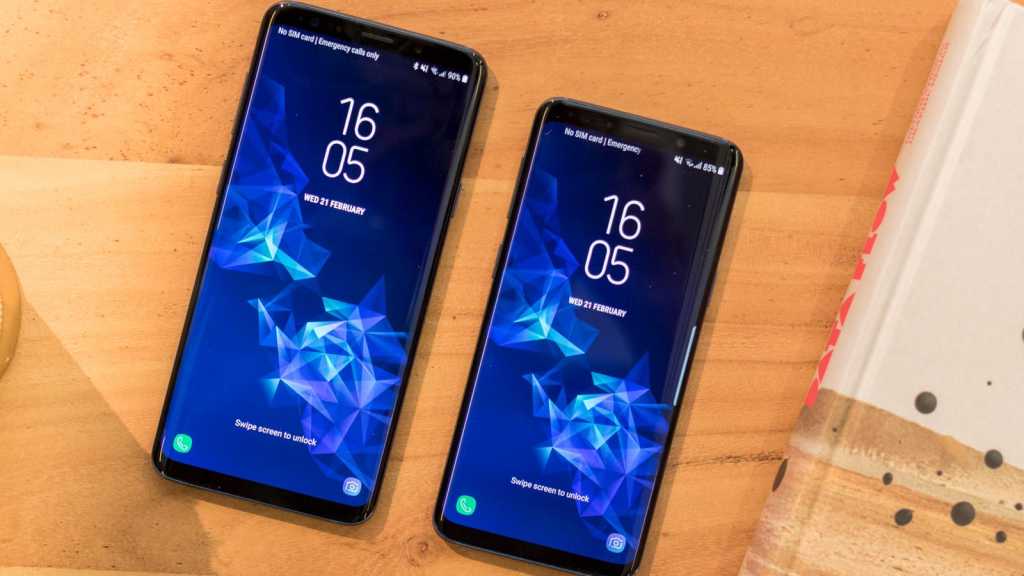 The Samsung Galaxy S10 is one of the most anticipated phones of 2019 and will be shown off at MWC in about a month. For the time being, we’ll just have to soak up all the leaks that are arriving with the most recent one being from Evan Blass on Twitter. 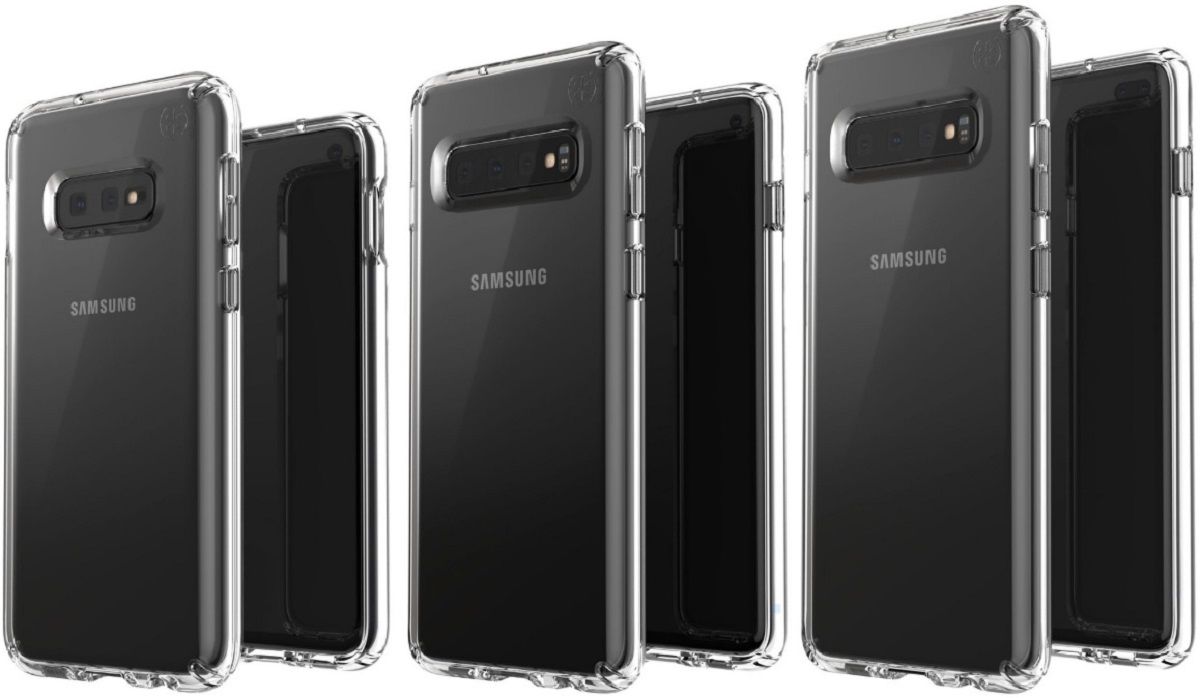 These particular images aren’t giving away a whole lot about the new phones other than the rumoured triple camera setup, the expected volume and Bixby buttons and what does look like a 3.5mm jack slot on the bottom.

The phone furthest to the left has a noticeable difference in terms of camera setup, although that is rumoured to be the lack of a heart-rate sensor located next to the flash – as it’s suggested it won’t be available on the smallest S10.

We’ve got a little over a month left before the full announcement, and the mobile world is waiting with bated breath. If you’d like more details we have the full Galaxy S10 speculation article just here, and a guide on h ow to watch the S10 launch live stream.