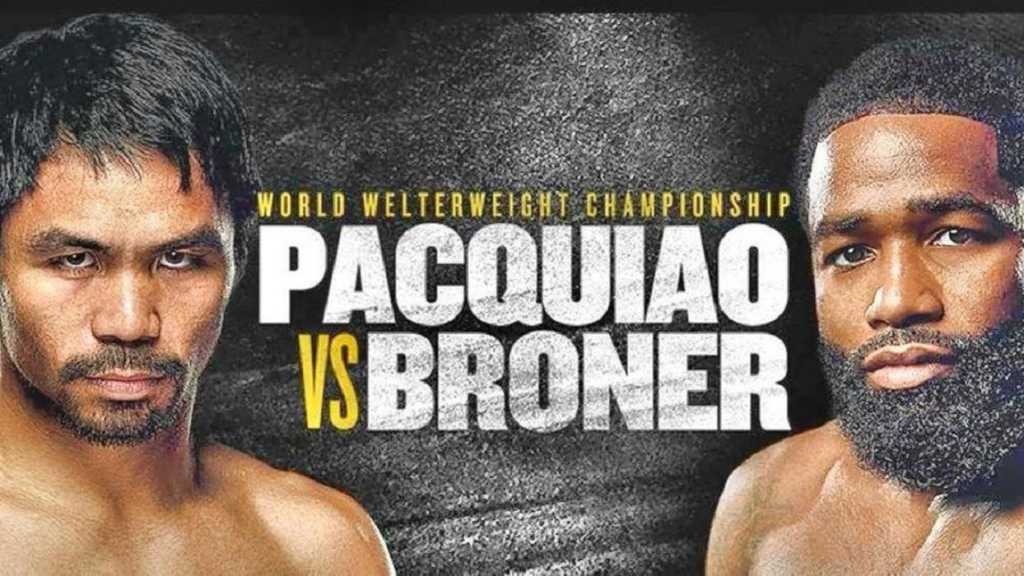 The legendary Manny Pacquiao will be in action this weekend taking on Adrian Broner and with over 100 fights between these two veterans, this contest will be an extreme display of skill and passion as the WBA regular welterweight title rests on the line.

What time does Manny Pacquiao vs Adrien Broner start?

The bought will take at roughly 9 PM place on Saturday 19 January at the MGM Grand in Las Vegas, Nevada.

If you’re watching from the UK, you’ll be 8 hours ahead of this time, so you’ll have to get up early for the 5 AM start time on Sunday 20 January.

How can I watch Manny Pacquiao vs Adrien Broner?

If you’re in the UK the match will be broadcast live on ITV4 for free because of the partnership between ITV, Haymon Sports and Premier Boxing Champions.

You will be able to live stream the event through the ITV Hub app, too.

Who is on the Manny Pacquiao vs Adrien Broner undercard?

The undercard will feature three bouts before the main event gets underway: