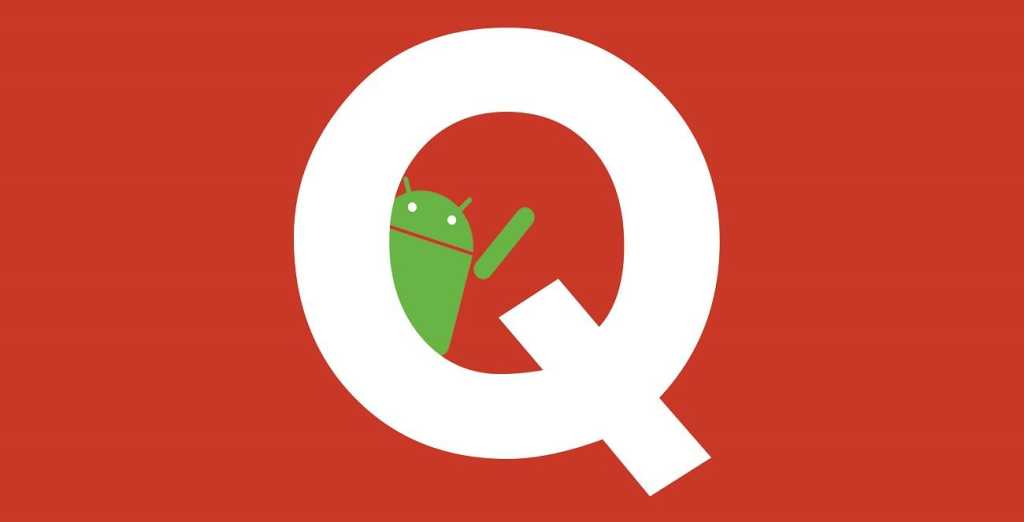 The next version of Google’s Android operating system is on the horizon and is suggested to contain a system-wide dark mode and a desktop mode too.

The leak emerged from  XDA Developers, a company that managed to get a developer build of Android Q up and running on a Google Pixel 3 XL. Many current Google apps already contain a dark-mode option, which is an inverted colour scheme that shows lighter coloured text on a darker background for improved visibility at night, or just for personal preference.

It appears Google is considering implementing a dark-mode across the operating system as a whole, which is displayed as an example in the screenshot below. 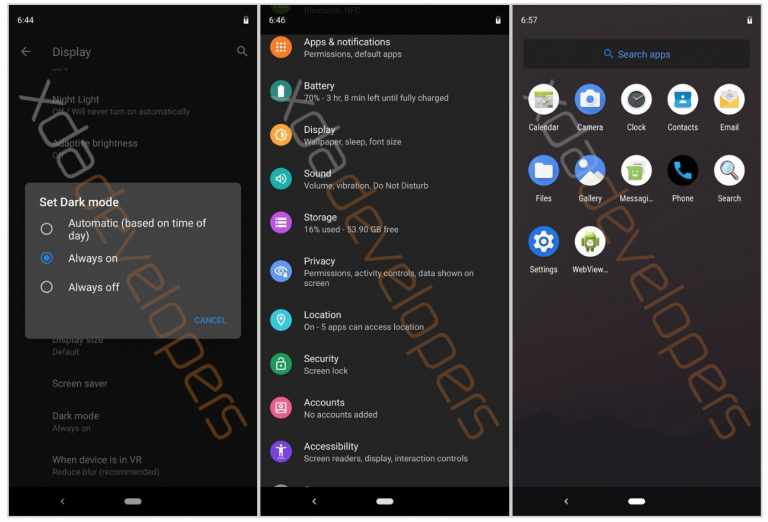 The build also hints towards a Desktop version of Android which could allow a native version of the operating system to be used in a desktop format. An example of this is seen with the Samsung Dex, hardware that allows you to dock your phone into a device that contains a range of ports that you can plug a keyboard, mouse and monitor into – allowing you to use your phone as if it were a desktop PC.

A revamp on privacy is also suggested which should allow users to customise the permissions on their device to a greater extent, locking off areas of their phones or turning off locations for specific apps.

Make sure you check out our full Android Q rumours article for all the latest details.