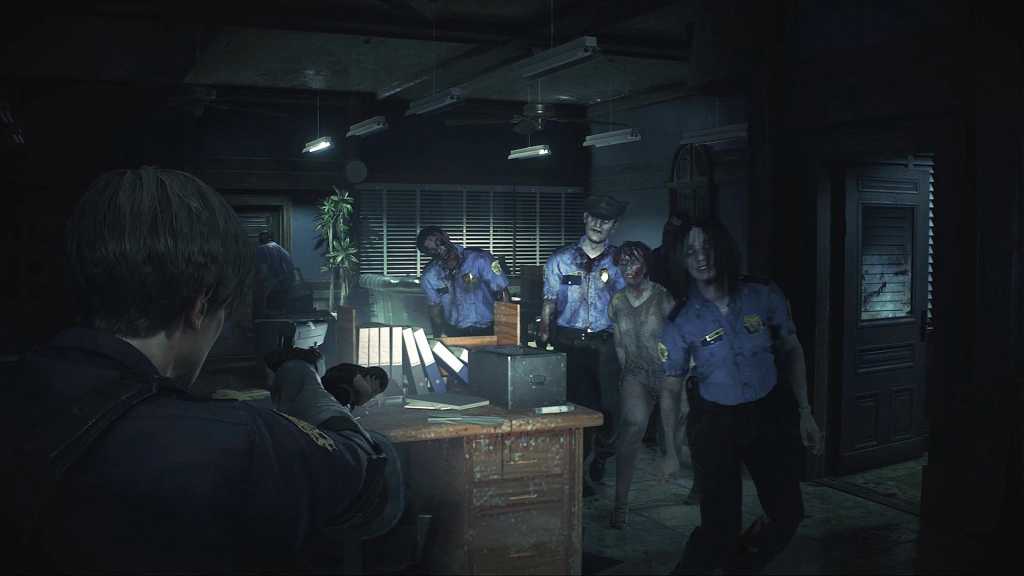 The Resident Evil 2 remake is days away from launch, and with plenty of editions of the game available to pre-order, which is the best edition for you? The game is set to come in three variants – Standard, Deluxe and Collector’s Edition – with the latter costing over £200 in the UK.

What does each edition offer? And why would anybody pay over £200 for a game? Here, we break down what is included in each edition of Resident Evil 2 to help you decide which is best for you.

The Standard Edition of Resident Evil 2 is just that; the standard out-of-the-box experience with no additional skins or weapons, and no physical memorabilia. It’ll be the best choice for casual Resident Evil fans as it’s the cheapest version available at £39.99/$59.99.

The Deluxe edition costs around £10/$10 more than the standard edition, but you get a lot of bang for your buck. As well as the standard game, you get access to DLC with additional skins and weapons for you to use in-game, as well as the original Resident Evil 2 soundtrack.

If you opt for a physical copy of the Deluxe edition, you’ll also get a reversible cover that features Leon on one side, and Claire on the other.

The Collector’s Edition is the most expensive edition of Resident Evil 2 that you’re able to buy at £229/$199 – but what do you get for all that money? You’ll get the standard game, all the DLC offered in the Deluxe Edition along with some physical goodies.

You’ll get your hands on your very own Leon figure and a poster of Racoon City Police Station, alongside other memorabilia. It’s not for everyone at this price, but die-hard Resident Evil fans will find enough to appreciate here. In total, you’ll receive: