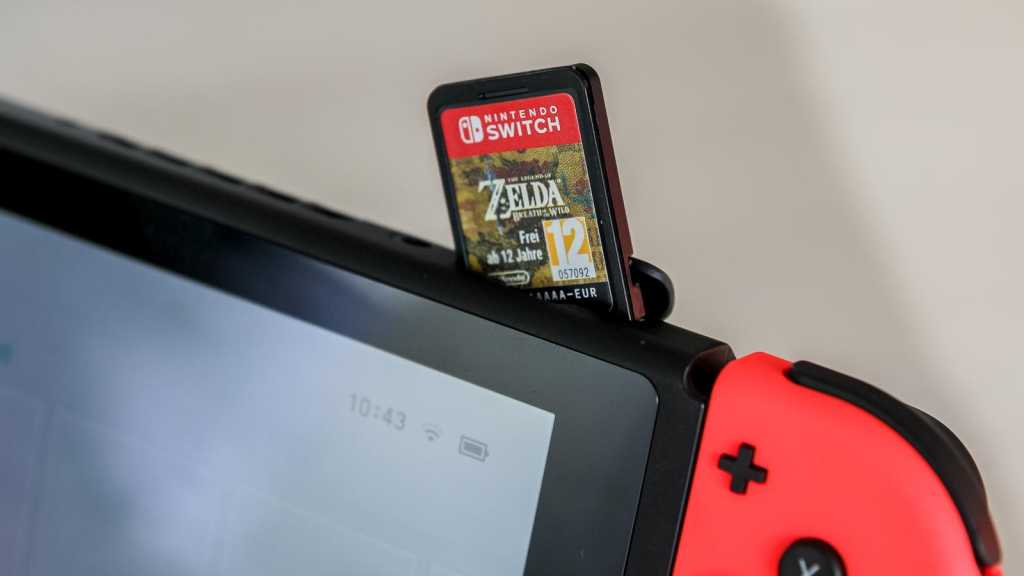 Getting the hype train moving is a huge part of any game release, and Switch titles aren’t immune. Titles are usually showcased months, or even years before release, with pre-orders available from both Nintendo’s eShop and retailers like Amazon, GAME and others way ahead of release.

The issue with pre-ordering a game is that you might not actually want it once the game has been fully revealed. What are you to do in this scenario? Can you claim a refund on Nintendo Switch games?

The answer? Yes and no, it depends on where you purchased the Switch game. Read on to find out more.

Getting a refund on physical Nintendo Switch games

If you’ve picked up a physical copy of a Nintendo Switch game that you’d like to return, you’re largely at the mercy of the retailer you purchased it from. Some may let you return an opened game, but most will only provide a refund on Switch games if they are returned in unopened packaging with the sale receipt. Your best bet is to contact the retailer for specific returns policy information, and go from there.

That’s good for unwanted Christmas presents, but bad if you’ve played the game for 30 minutes and now decide that you hate it. While that might seem like a less-than-ideal situation for gamers, it’s nothing compared to Nintendo’s eShop refunds policy.

Getting a refund on digital Nintendo Switch games

If you’re looking to get a refund on a game or piece of DLC bought via Nintendo’s eShop, we’ve got bad news; it simply isn’t possible in any form. While Nintendo doesn’t make the no refund policy obvious at any point in the eShop purchase process, it has been a policy that Nintendo has had with eShop purchases since the days of the Nintendo DSi.

The blanket no refund policy also applies to accidental purchases, such as unused DLC for games you don’t own, much to the disappointment of some gamers.

While this will likely be disappointing for gamers, it does make sense on some levels. Companies like Steam and Microsoft have long had issues with gamers abusing the return system, with people claiming refunds for a variety of reasons – and not all are legitimate.

This protects Nintendo and developers from that kind of abuse, but also risks frustrating long-time fans that have legitimate refund requests for whatever reason.

In essence, it’s worth forgoing the convenience of the eShop and buying physical copies of Switch games because then you have at least a slim chance of getting a refund from the retailer, as opposed to zero chance from the eShop.