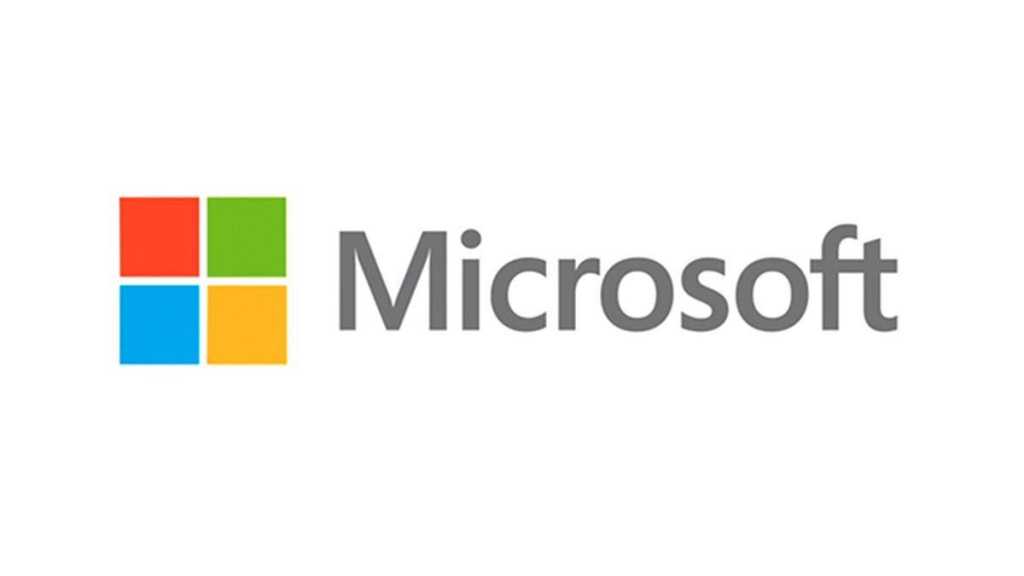 Microsoft is supposedly working on hardware and software for devices with foldable screens, suggests an article from The Verge.

The rumours suggest that Microsoft is investing a great deal in foldable technology for both Windows and Surface devices, which includes the adaption of many built-in apps and operating systems for the folding form-factor.

The codename for Microsoft’s hardware effort when it comes to folding and dual-screen devices has been known as Andromeda, with other reports suggesting that the company has been working with other OEMs to prepare for this shift in the market.

Microsoft has a team focusing on adapting the Windows Shell, the part of the Windows operating system that powers many parts of Windows 10, for use on foldable devices. Indeed a Windows 10 build was spotted earlier this week with a name relating to the close possibility of software that is useable on a foldable device.

With Samsung’s next device rumoured to be in a foldable format too, it’s not too much of a stretch to assume that foldable is the future. However, the only physical product that we’ve seen with a folding screen this far has been the Royole FlexPai at CES 2019 – and we weren’t too impressed.

We’re hoping that some of the bigger hardware players will be able to make this style of device work with more success, and we’ll be finding out very soon.