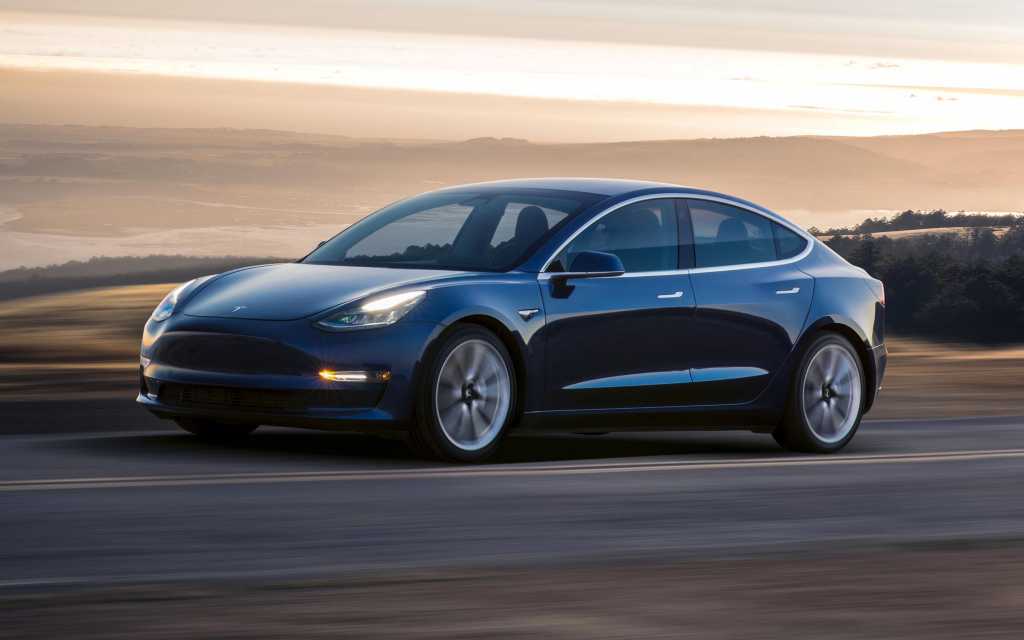 Tesla is making its Model 3 the target of a legal hacking competition in Vancouver in an effort to improve its digital security.

The event, called Pwn2Own Vancouver, sees hackers from all over the world attempt to hack, break and otherwise compromise an array of products with the goal of exposing exploits that developers can then fix.

The Model 3 will be the first car to feature at this event but we’re sure we’ll be seeing more and more in the coming years as technology in cars increases at a furious pace. The car will also be awarded as a prize to the single winner in the automotive hack category.

Make sure you’re protected from any unscrupulous individuals with a quality VPN service and an effective antivirus.

This technique has been used to sure up software security for a long time, often with substantial rewards offered by companies and developers to the hackers that discover these bugs, so much so that some hackers make a living from this type of work.

The past year has been a rough time data security across the world as several large organisations have been compromised to one degree or another. It’s not just large companies that can suffer from hacking attempts, so make sure you’re keeping yourself safe online.