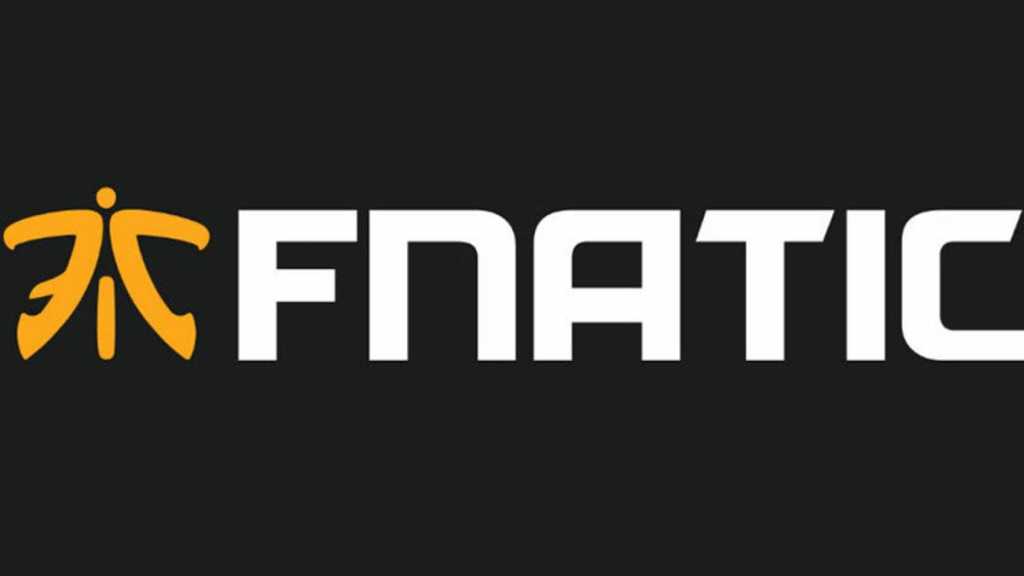 Fnatic will be proudly displaying the OnePlus logo on its 2019 Esports jersey thanks to a recently announced partnership with the smartphone giant.

Details of this official partnership were shared at an event called Legends in Action live, which was streamed on Fnatic’s Twitch.tv channel.

While the two brands have been closely linked for some time, this announcement sees a solidification of the relationship and points towards the growing influence of the Esports industry across the world.

We took a look at the OnePlus 6T recently and really liked what we saw.

Fnatic is an Esports brand that operates across a number of games, most famously in Counter-Strike: Global Offensive and League of Legends, where the team reached the final of the European Championships last November in a contest that was viewed by an estimated 200+ million people worldwide.

“This is a hugely significant moment in the history of Fnatic. I’ve known Carl Pei for a long time and we’ve always shared the same mantra of challenging the norm and always looking for more – be it success with our teams, our products or as brands,” said Sam Mathews, Founder and Chairman of Fnatic. “We share the same values when it comes to performance and becoming the best we can possibly be, so in OnePlus we have the perfect partner to take Fnatic into a new era.”