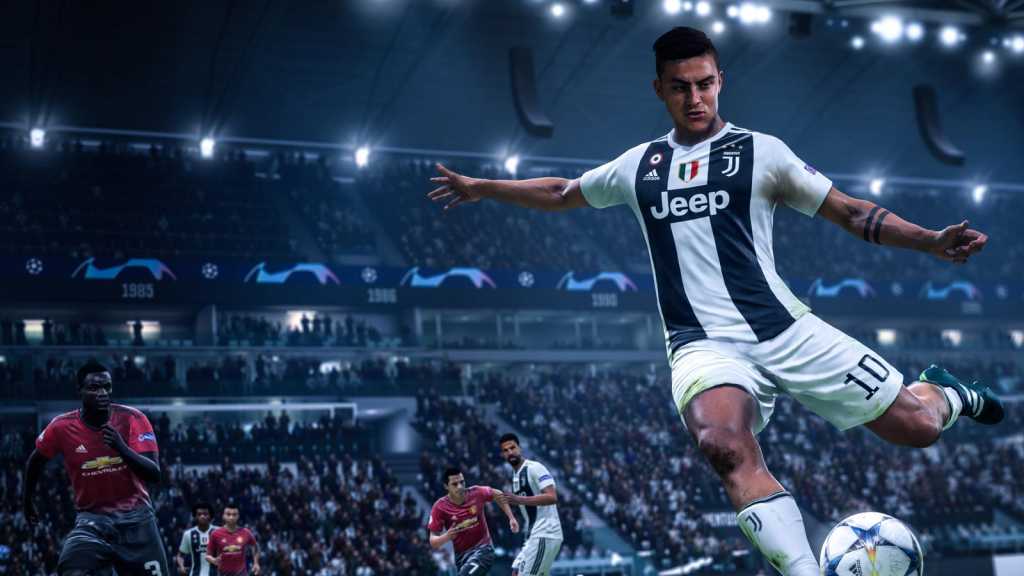 Another year, another FIFA. Although there’s some way to go until it’s on sale there’s always excitement around the latest instalment of the world’s most popular football game.

The dust has settled on FIFA 19’s release and much like the setting of the sun, a timely sequel is an inevitability. Here’s all the rumours, everything we know and everything we want in FIFA 20.

When is FIFA 20 coming out?

EA Sports has confirmed FIFA 20 will launch on 27 September 2019. If you pre-order, you’ll get it three days early on 24 September.

What platforms will FIFA 20 be on?

FIFA 20 will hit PS4, Xbox One and PC – and a watered-down Switch version.

But beyond that we can’t be sure if the older Xbox 360 and PS3 will get a version. FIFA 19 Legacy Edition is available for the consoles but has the same game engine as older games and doesn’t have the enhancements you find on the higher tier editions of the game.

How much will FIFA 20 cost?

The Switch version is £44.99, while you could go the whole hog with an £89.99 Ultimate Edition direct from the PlayStation Store.

What new features will there be in FIFA 20?

FIFA 19 was the third and last chapter in The Journey, a single player mode that follows Alex Hunter from childhood to superstardom. FIFA 20’s big reveal at E3 was the new Volta mode – which is basically the return of FIFA Street. 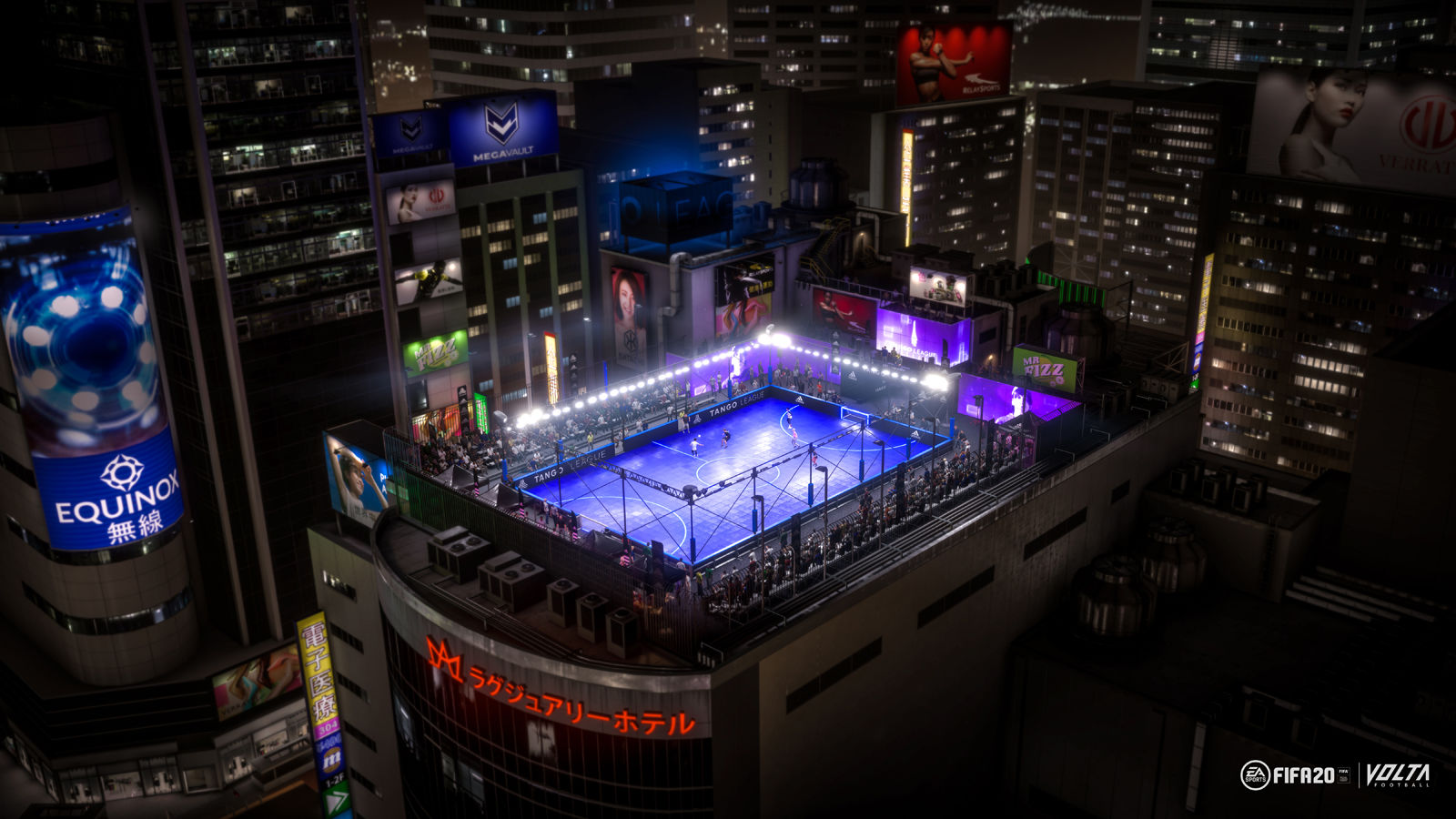 Be excited. Volta brings playground, small pitch five-a-side and more back to FIFA for the first time since 2012. The standalone FIFA Street games (the first of which came out way back in 2005) were great fun, and it’s going to be great to have it built in as a companion mode on FIFA 20.

You’ll be able to create and play with your own fully customisable character, play in tons of different environments and cities and generally whoop everyone in front of you with your samba skills, hopefully.

We though one of the biggest changes could be the way you buy the game. As is happening in the Madden franchise, FIFA might move to a subscription-based model where the latest full version of the game is downloaded as a patch on release day.

As it stands, it looks like this isn’t the case, though you can buy the game via Origin, the subscription based service for access to multiple titles.

At E3, EA also confirmed it has tried to improve the realistic nature of football – meaning FIFA 20 might be harder. It’s sometimes too easy to score on FIFA, and ball physics have been updated particularly on free kicks and corners.

We’ll bring you all the latest on FIFA 20 as and when we hear it.