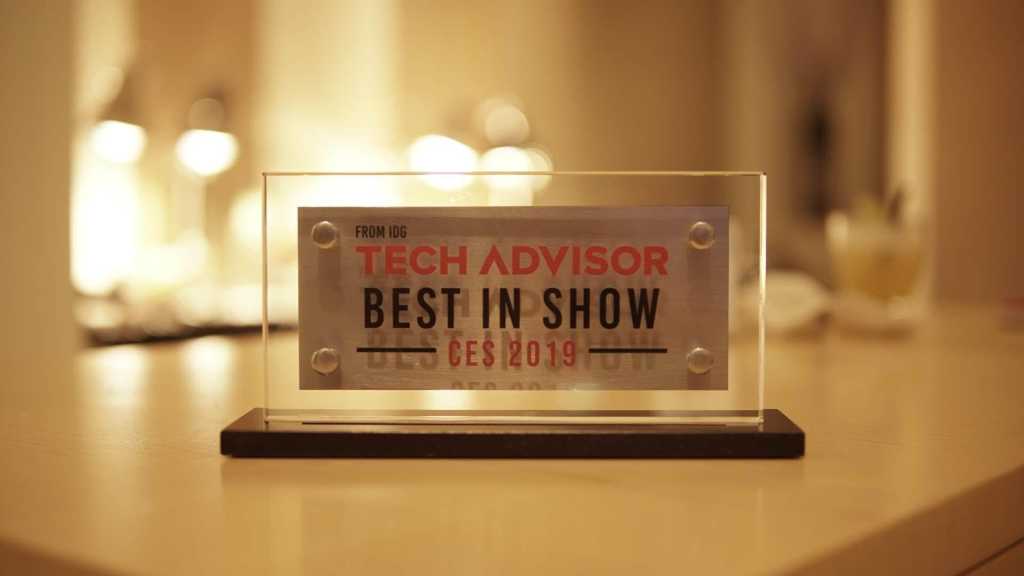 CES 2019 has come to a conclusion and while we fly back to the UK to recover, here’s our list of the most impressive products worthy of our prestigious Best in Show award.

Nearly 200,000 people flock to Las Vegas every January for CES making it easily one of the biggest tech shows on the calendar. In fact, the event is so big that the convention centre isn’t large enough to have all the stands so it spills out into hotels on the strip too.

As you can imagine, there are almost endless amounts of companies showing off new gadgets. Every year we fight off the jet-lag and traipse miles around the show floor to find what we consider to be the coolest pieces of kit you’ll want in your home or pocket this year.

Without further ado, here are our Best in Show awards from CES 2019.

Ok this isn’t a huge upgrade from last year’s model but Dell almost had it’s amazing laptop spot on before. This is a case of getting it even more towards perfection with the webcam back in the top bezel.

There’s also a new Frost White colour and a Core i3 model making the XPS 13 cheaper than before. 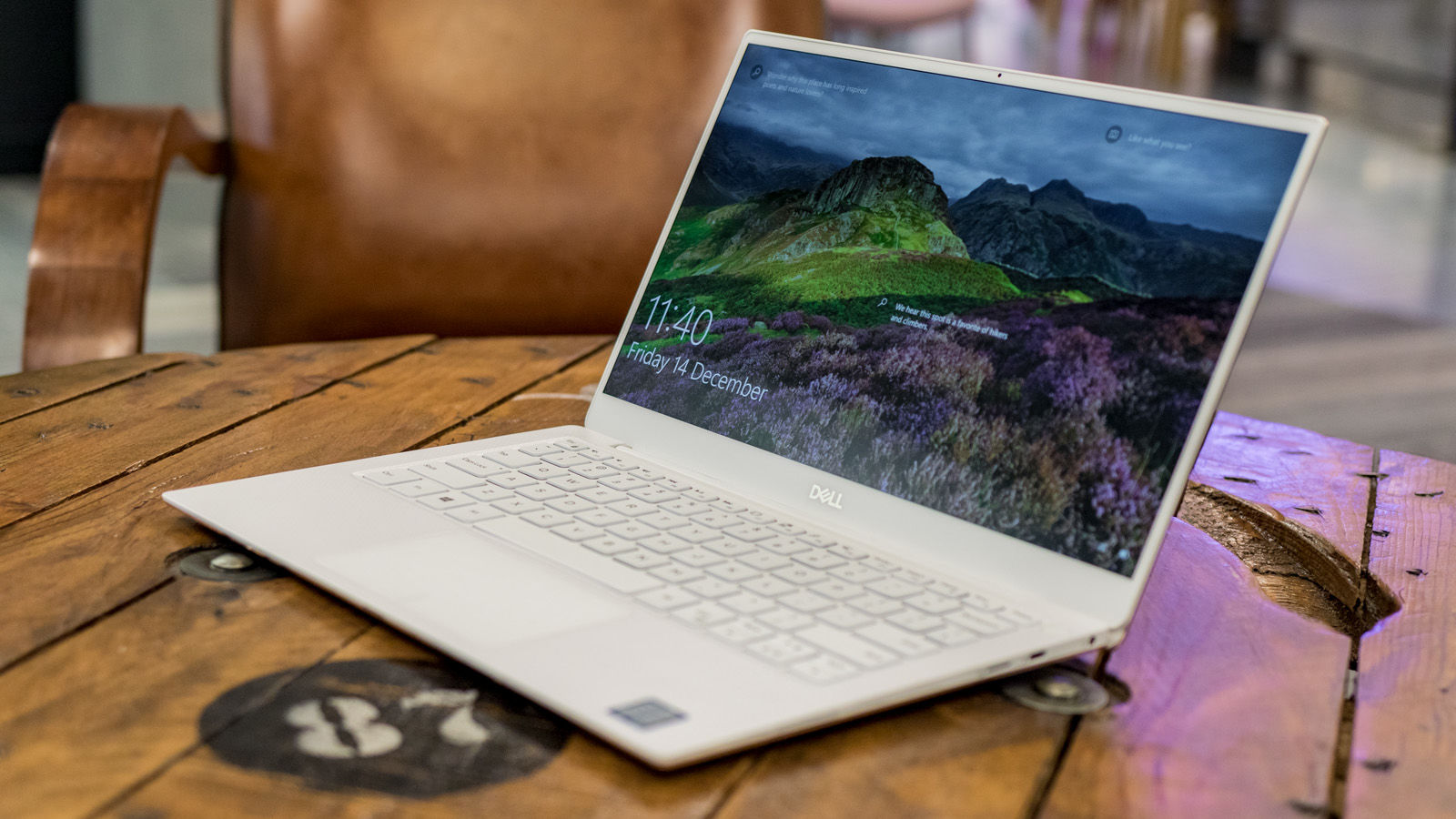 Another laptop but frankly one that’s a bit silly for contrast, which is partly why we like it so much.

Unlike other gaming laptops, the 51m isn’t trying to be thin and portable. Instead, it’s a beast – a good looking one – with some mad specs including Nvidia’s RTX 2000 range of graphics cards – which are upgradable. 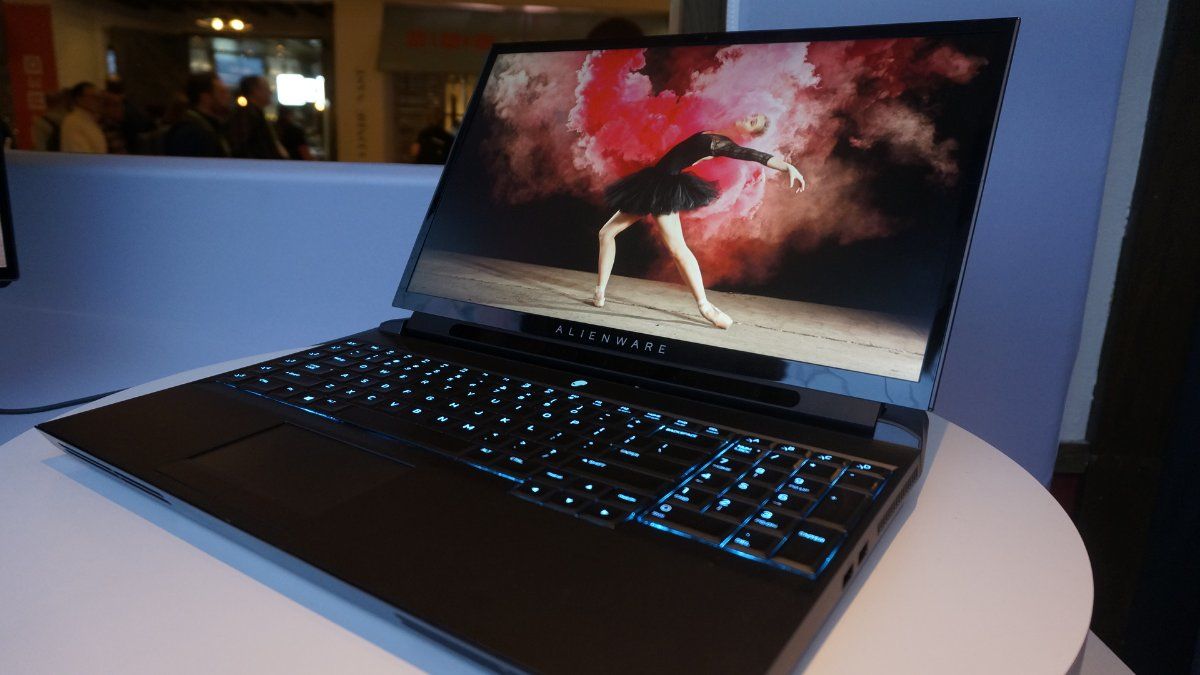 Another mad gaming device, but in a very different way is the RoG Mothership from Asus,

It’s essentially a gaming version of Microsoft’s Surface tablet, which we didn’t really think could be a thing. Despite being a tablet – albeit a fairly chunky one – with a kickstand, it’s got a Core i9 and RTX 2080. Wow. 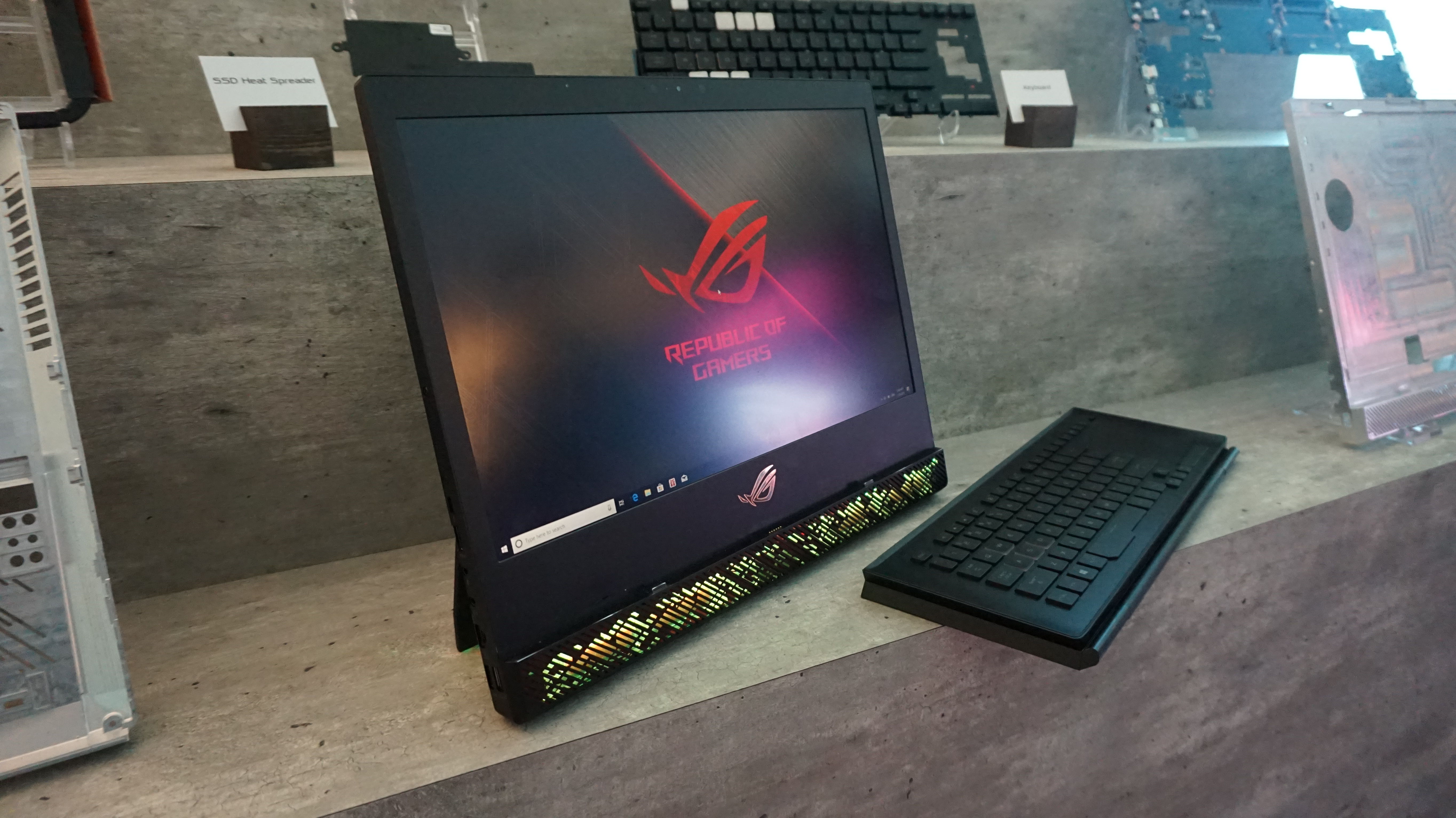 Moving back to regular laptops and the ZenBook has always been highly regardless. Like Dell’s XPS, this is a case of refining it even further.

This year’s model has an impressive 97 percent screen-to-body ratio which looks great. It’s made possible by a ‘reverse notch’ that holds the camera and also makes it nice and easy to open. It’s a 13in laptop in the traditional size of an 11in. 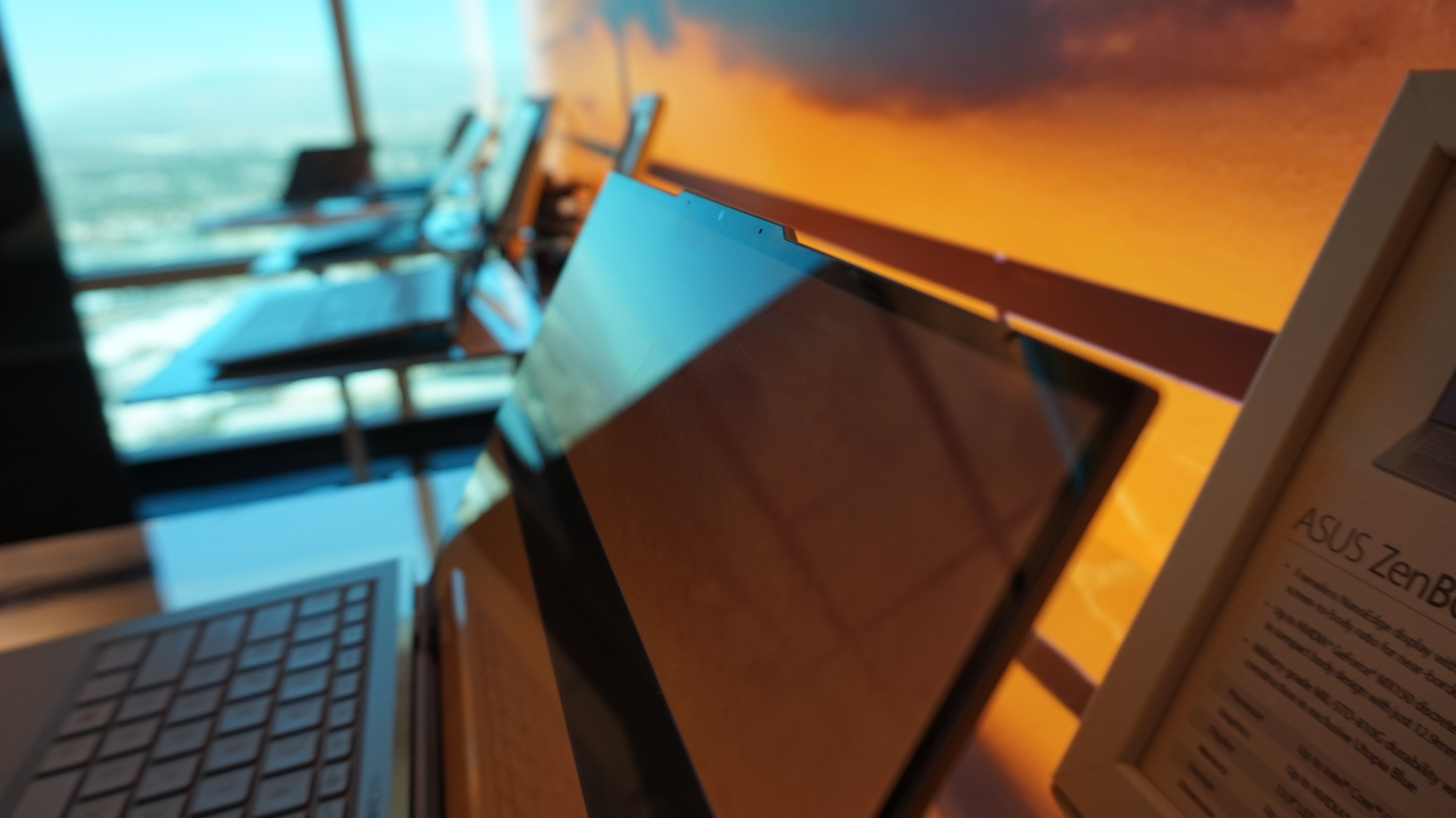 If you need a portable laptop but have always found a 13.3- or even 15.6in screen just too small then this is the answer.

Somehow, LG has made the gram 17 at just 1.3kg. That’s not much more than most 13in rivals, and lighter than some. That’s so light that our physical award is heavier. You get 8th-gen Intel and other decent specs, of course. 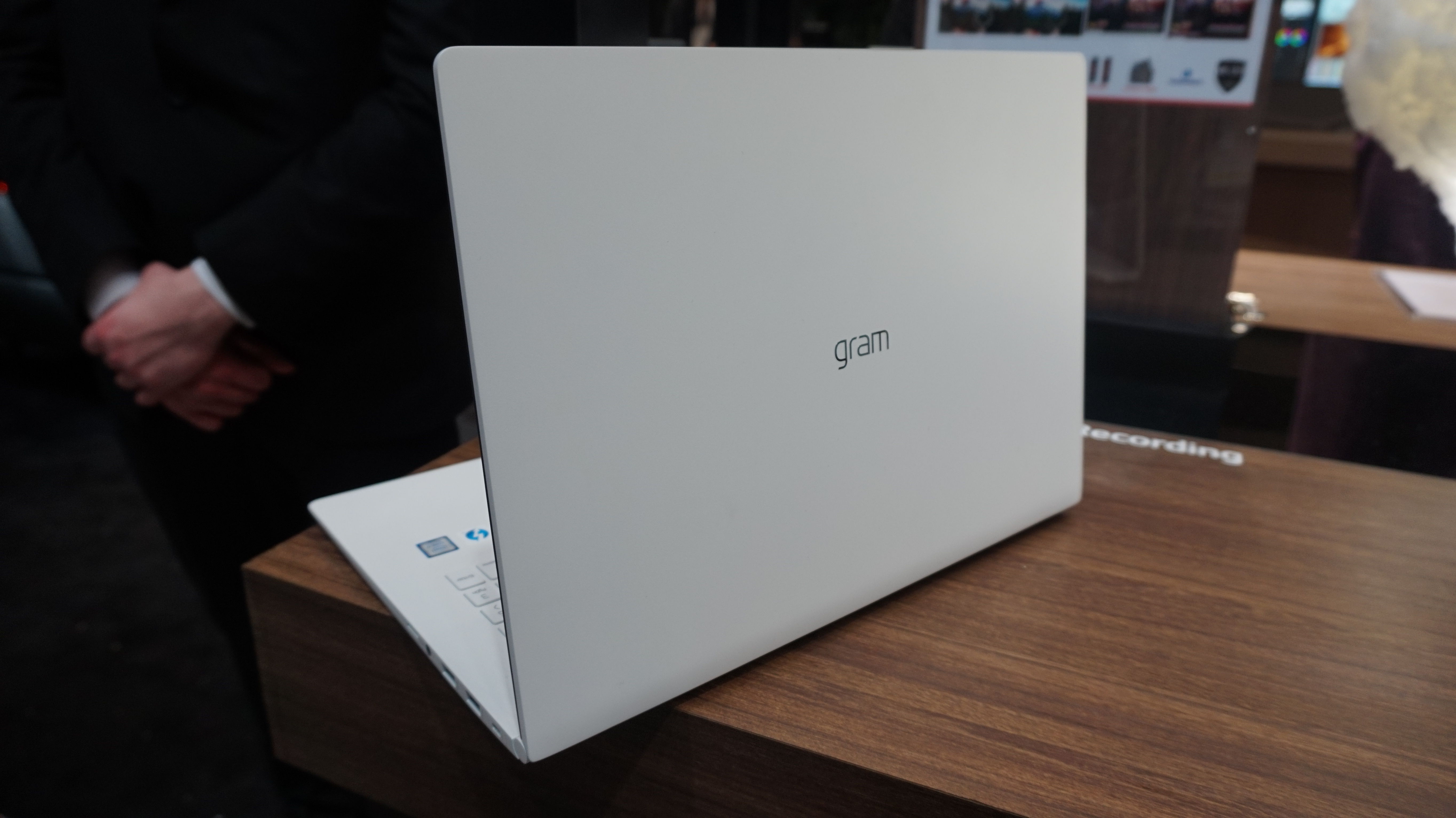 Phones at CES are unusual but Honor has introduces the View 20 which is striking in more ways than one.

While most smartphones look pretty similar, the View 20 has a distinctive ‘V’ effect on the back which we think looks great and a punch-hole camera at the front. You also get high-end specs including the Kirin 980 processor found in the Huawei Mate 20 Pro and the first 48Mp camera. 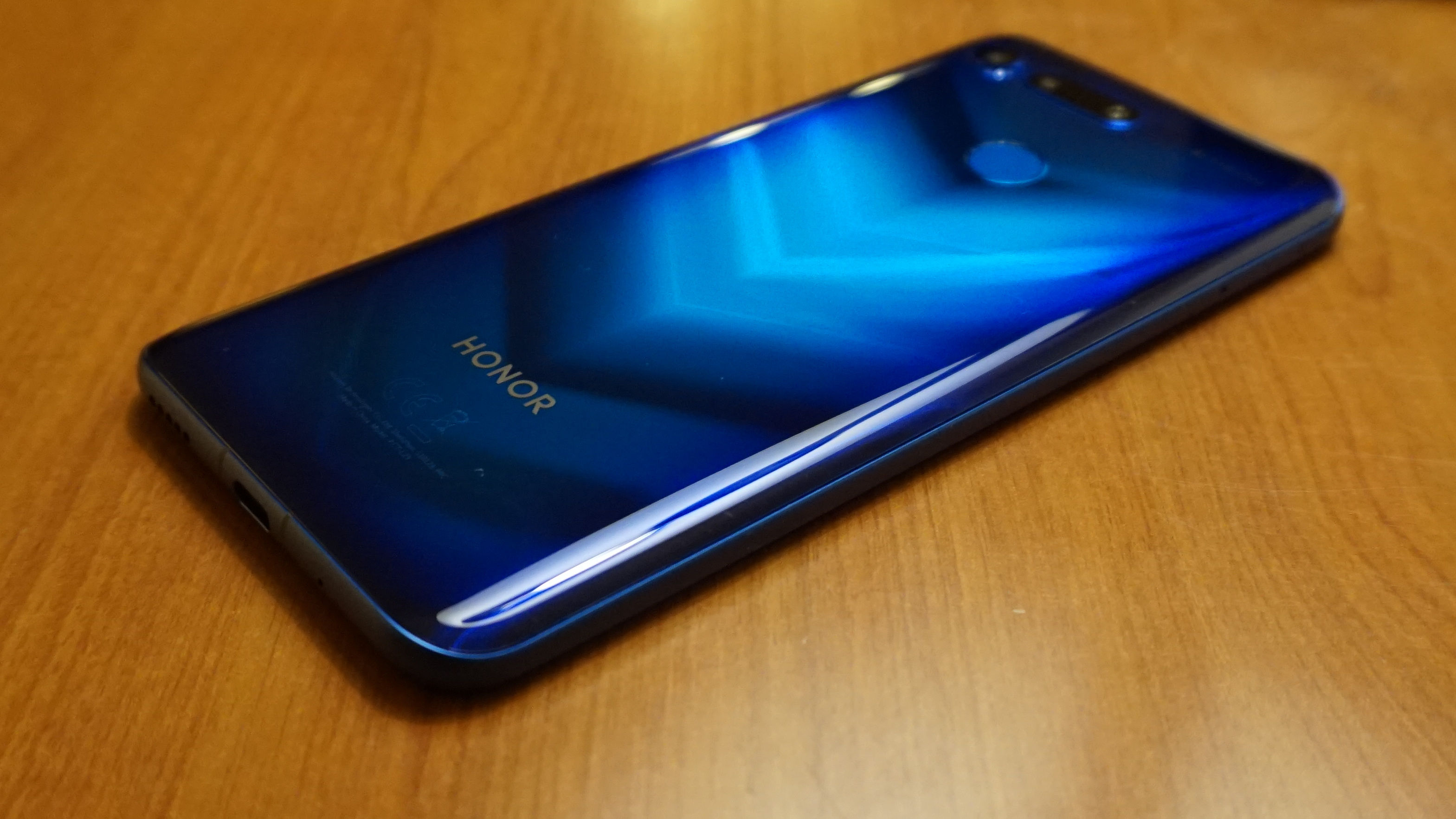 A fleeting dip into mobile then, before we must come back to another laptop. This time Huawei has updates its flagship

It’s not an overhaul or anything, but Huawei has quickly proven that it can make excellent laptops in terms or build quality, specs and price. This is more of the same. 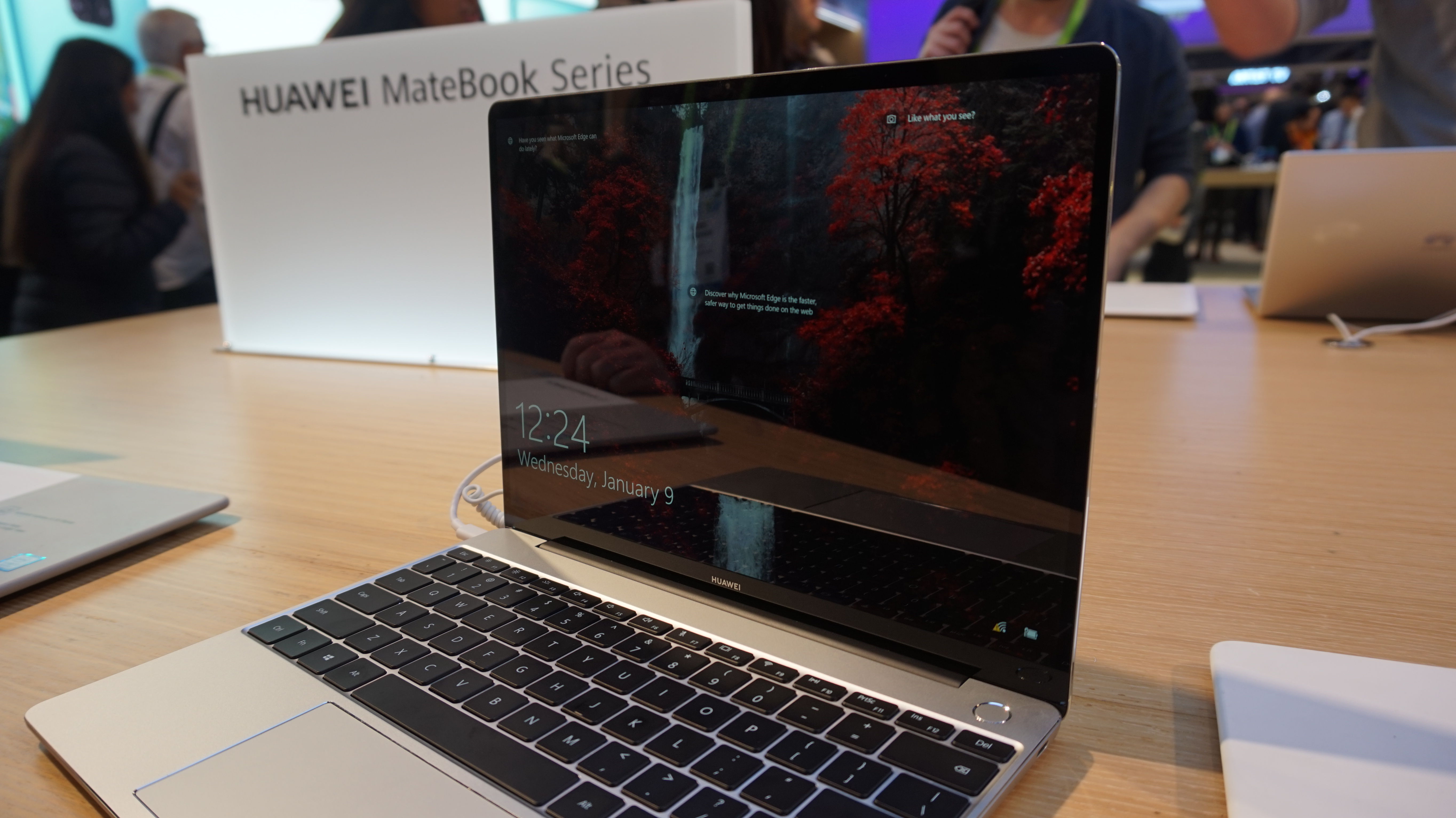 Now for something a bit different and a rival for the Amazon Echo Spot. A good looking one at that.

Lenovo’s smart bedside table companion is basically a google home mini with a screen. It’s got nifty light alarm features, suggested alarm times based on your calendar events and more. 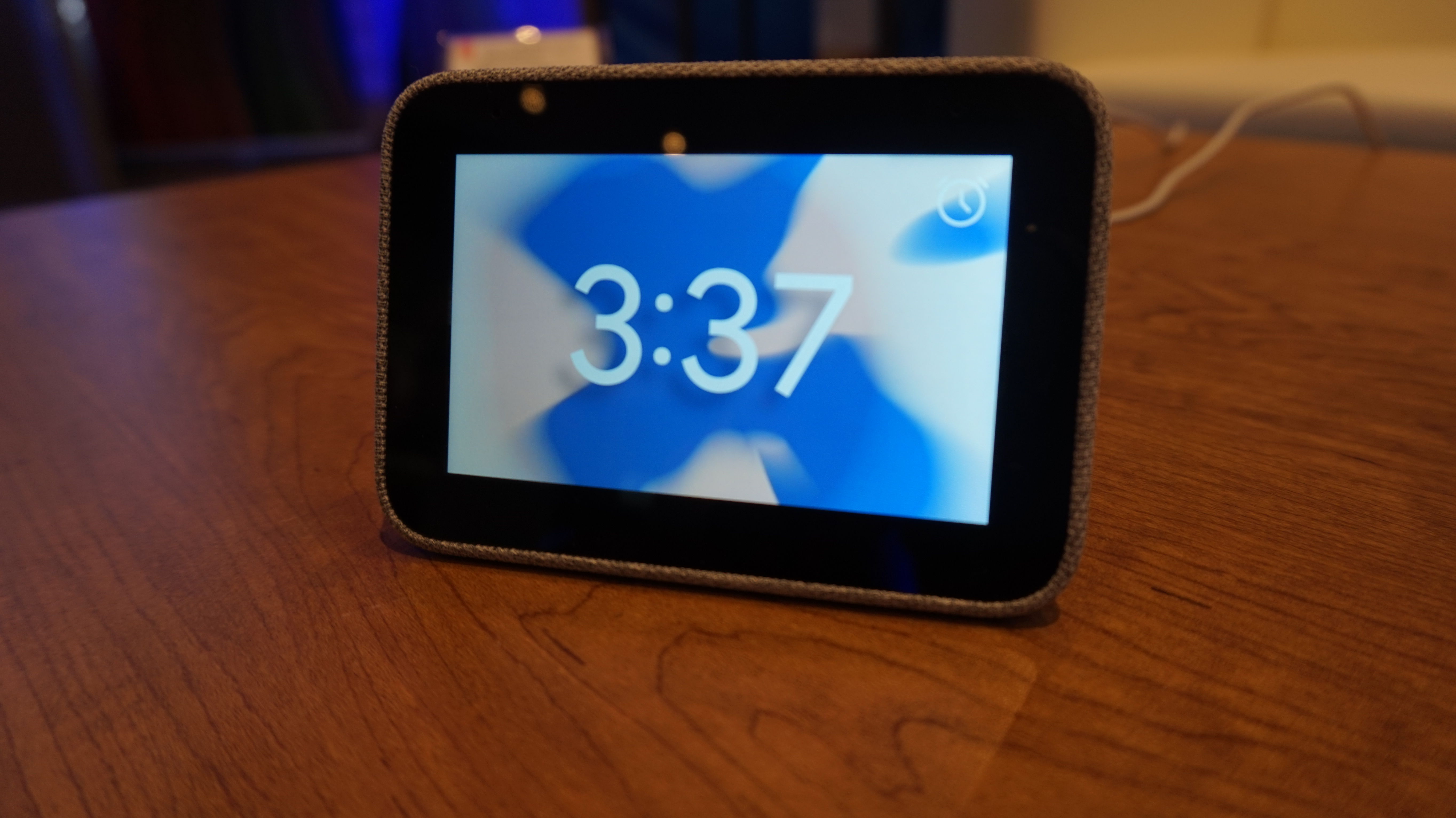 Now for some wearable tech and Withings is back with another tempting smartwatch to add to its range.

The Move is great because it offers a 12-month battery life, simple ECG feature, heart rate monitoring and usual activity tracking stuff. All with that classic Withings design that means it’s not overtly a smartwatch. 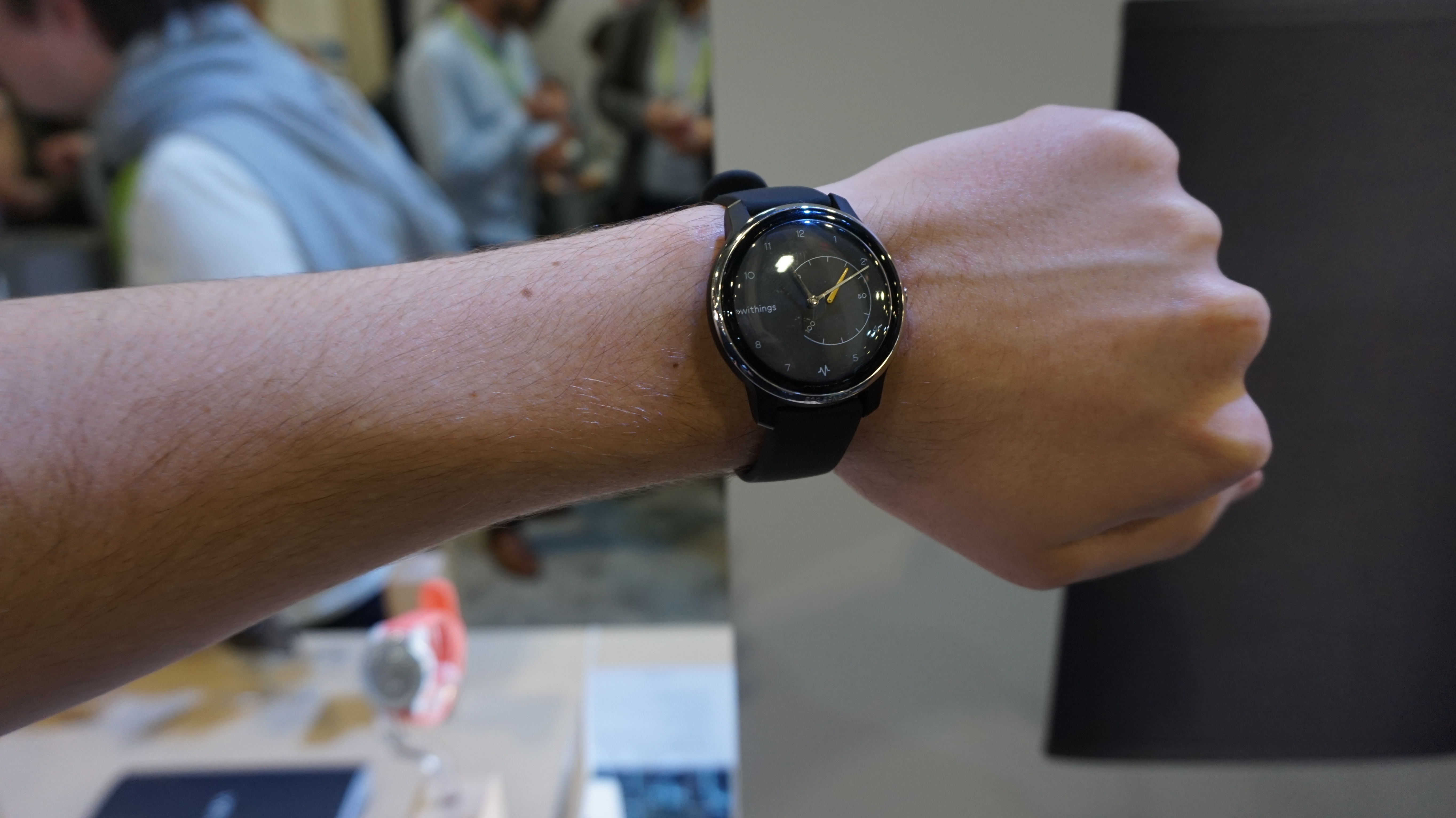 This wouldn’t be a proper set of CES awards without a TV and we were blown away with Samsung’s new set.

This year saw the introduction of a QLED set with a whopping 8K resolution and the one you can see in the photo is a huge 98in size. It’s just phenomenal to look at with amazing colours, really good viewing angles, blacks that are almost as good as OLED and surprisingly good software upscaling to 8K. 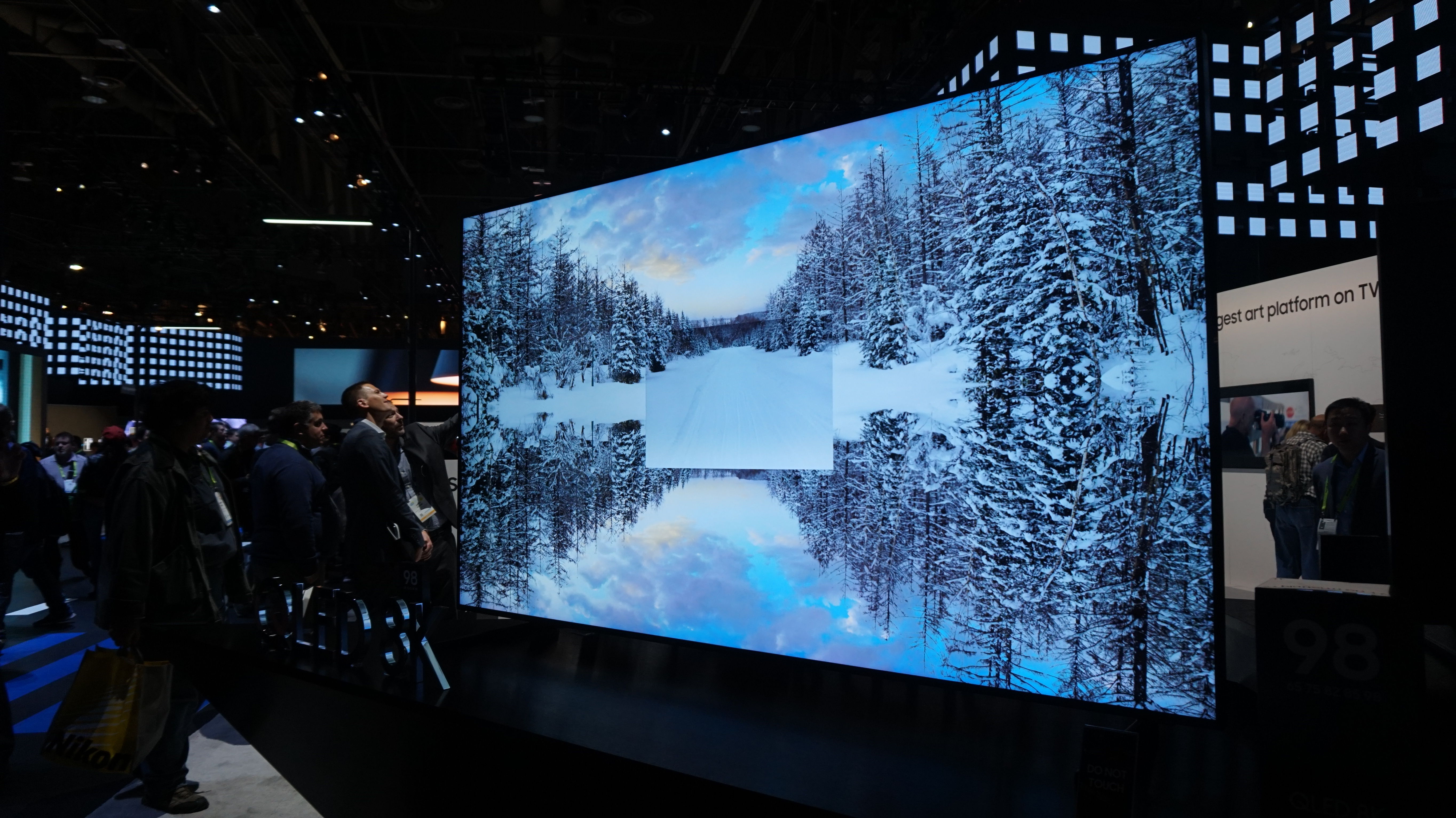