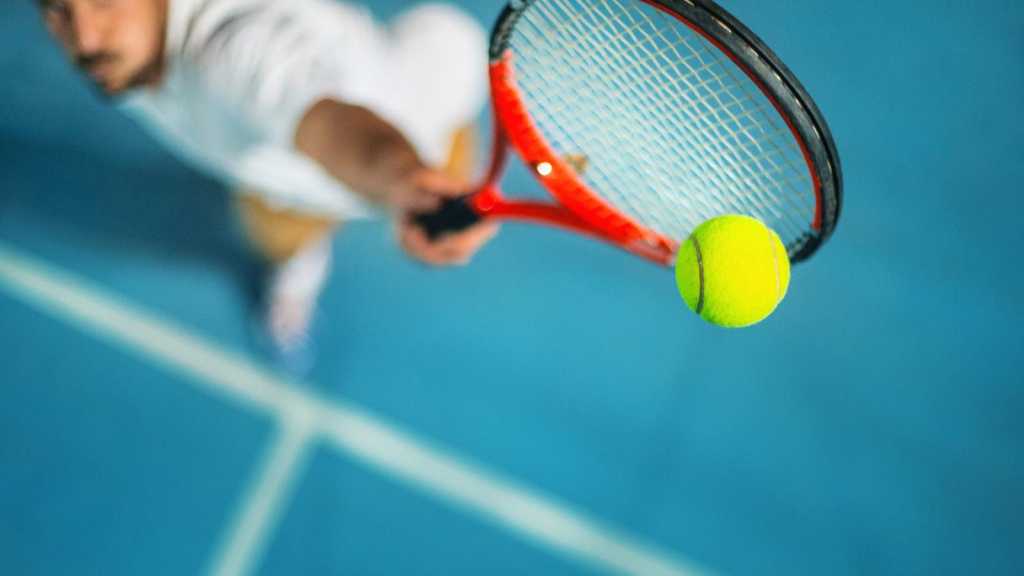 The Australian Open is here, kicking off 2023’s tennis in earnest with the first Grand Slam of the year.

After missing last year’s tournament over vaccine-related visa issues, Novak Djokovic is back and ready to try and redeem himself, though he’ll have defending champion Rafael Nadal to contend with – and even Andy Murray is back in the draw, though a first-round match against Italy’s Matteo Berrettini makes his route to the final tricky from the outset.

On the women’s side of the draw, number one Iga Swiatek is likely the favourite, especially with Naomi Osaka now out of the tournament after announcing her pregnancy. Britain’s Emma Raducanu is also in the competition, but an ankle injury last week might well limit her prospects.

When is the Australian Open this year?

The Australian Open begins on Monday 16 January and ends on Sunday 29 January.

How to watch on TV or online in the UK

In the UK the tournament will be streamed live on Eurosport, which is available through Sky, BT, and Virgin Media.

If you’d rather watch from a computer or phone you can do that through Discovery+, which costs £6.99 per month or £59.99 per year for a package that includes sports. Sky TV customers can watch the tournament for free, as the Entertainment & Sport pass is included in packages for free.

If you already subscribe to Amazon Prime then you might prefer to just watch through that. You can add Eurosport to your Prime account, which normally costs £6.99 per month, and then watch through your TV, laptop, phone, or tablet.

How to watch on TV or online from the US

If you’re in the US you can watch on ESPN.

This may already be included in your cable package, but if not you can access it through online service Sling. ESPN is included in the service’s Orange plan – so it would cost $35 per month, though the first month is reduced to $25. There’s also a three-day free trial, so if you time it right you could use this to watch the finals entirely for free.

Finally, the tournament will also be broadcast on The Tennis Channel, which may also be available on your cable plan, or through the Sling sports add-on.

Watch the Australian Open free with a VPN

If you want to watch live, you have a few options. The tournament is being broadcast on Channel 9 in Australia, which is free to watch, and livestreamed on 9Now. The only complication? You need to be in Australia to access it, and to create an account with an Australian zip code.

If you’re outside of Oz then you should be able to watch 9Now through a VPN however, which will let you browse the web as if you were based in a different country.

We’ve extensively tested loads of different VPNs, and our top recommendation is NordVPN for its ease of use, privacy, and reliability – but check out our full guide to the best VPNs for more options.

The Australian Open is spread across a 14-day period with the Men’s and Women’s singles tournaments taking place simultaneously. You can view the official schedule here, but this is the rough structure: