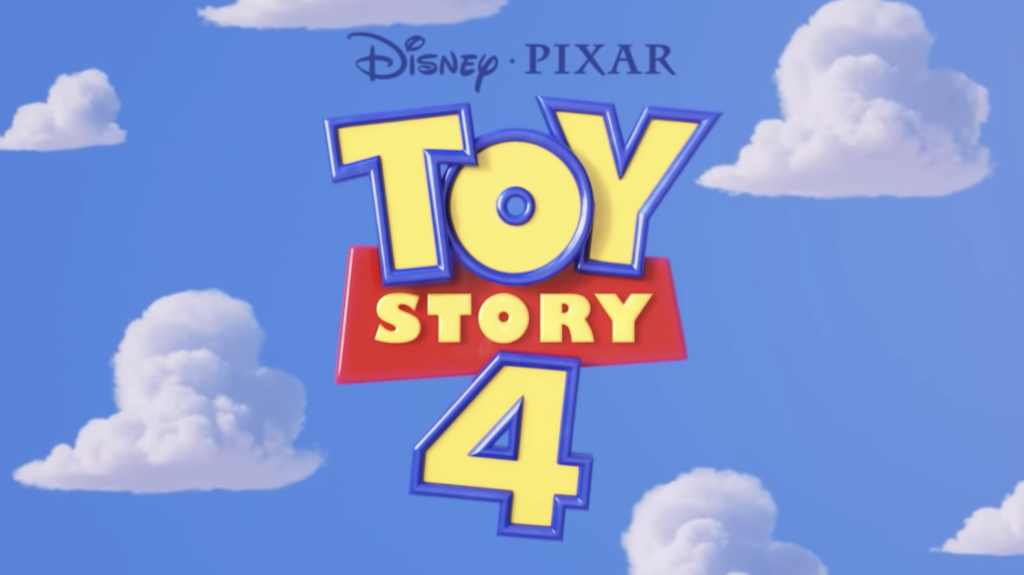 Just when you thought it was all over, Woody, Buzz and friends are back this summer with a brand new adventure in Toy Story 4. And in even better news, there’s not long to wait. Disney and Pixar are set to the release the movie for cinemas in June. Here’s everything we know so far about Toy Story 4.

2019 is set to be a big year for Disney. In addition to the new Toy Story movie, there’ll also be a sequel to the hugely popular Frozen, live action remakes of Dumbo, Aladdin and The Lion King and a new Artemis Fowl movie. All those and we’ve not even counted the Marvel and Star Wars movies that are franchises owned by Disney now.

For more news on upcoming movies, visit our round-up of all the latest film trailers.

When is Toy Story 4 coming out?

Toy Story 4 will hit cinemas on 21 June 2019. That’s nine years after Toy Story 3 was released, which was originally believed to be the final movie in the series. In fact, in 2010, one of its creators Lee Unkrich said that there were no plans for a fourth film. However, it didn’t take long for rumours to begin swirling about Tom Hanks and Tim Allen, the voices of Woody and Buzz, being signed on for another movie.

The film was officially announced by Disney in November of 2014. John Lasseter, who at the time was Pixar’s studio head and was set to direct the film but has since stepped down, said in a statement: “Toy Story 3 ended Woody and Buzz’s story with Andy so perfectly that for a long time, we never talked about doing another Toy Story movie. But when Andrew, Pete, Lee and I came up with this new idea, I just could not stop thinking about it. It was so exciting to me, I knew we had to make this movie.”

Back then, the film was expected to be released in 2017, but has since been delayed.

So far, the trailers for Toy Story 4 don’t give much away. The first teaser is mostly an introduction to a quirky new character called Forky, who’s a homemade toy crafted from a plastic spork and pipe cleaners and certainly doesn’t seem to think he belongs with the rest of the Toy Story crew.

The official ‘teaser reaction’ also introduced Ducky and Bunny, who seem to be prizes at the fun fair/carnival that looks likely to be the film’s central location.

The film’s Super Bowl spot gave us another look at the pair of them, along with our first animated glimpse of the rebooted Bo Peep:

Then there’s the full trailer, which finally reveals the broad plot – Woody has to go off on his own to save Forky and bring him back into the fold – and shows off Bo Peep in action, some creepy Chucky dolls, and the fun fair in full.

We know a little bit about Toy Story 4 now that we’re nearing its release date, but much of it still remains a mystery. In Toy Story 3, Andy gave his toys to four-year-old Bonnie, who has begun to play with these beloved characters again now that Andy has grown up. 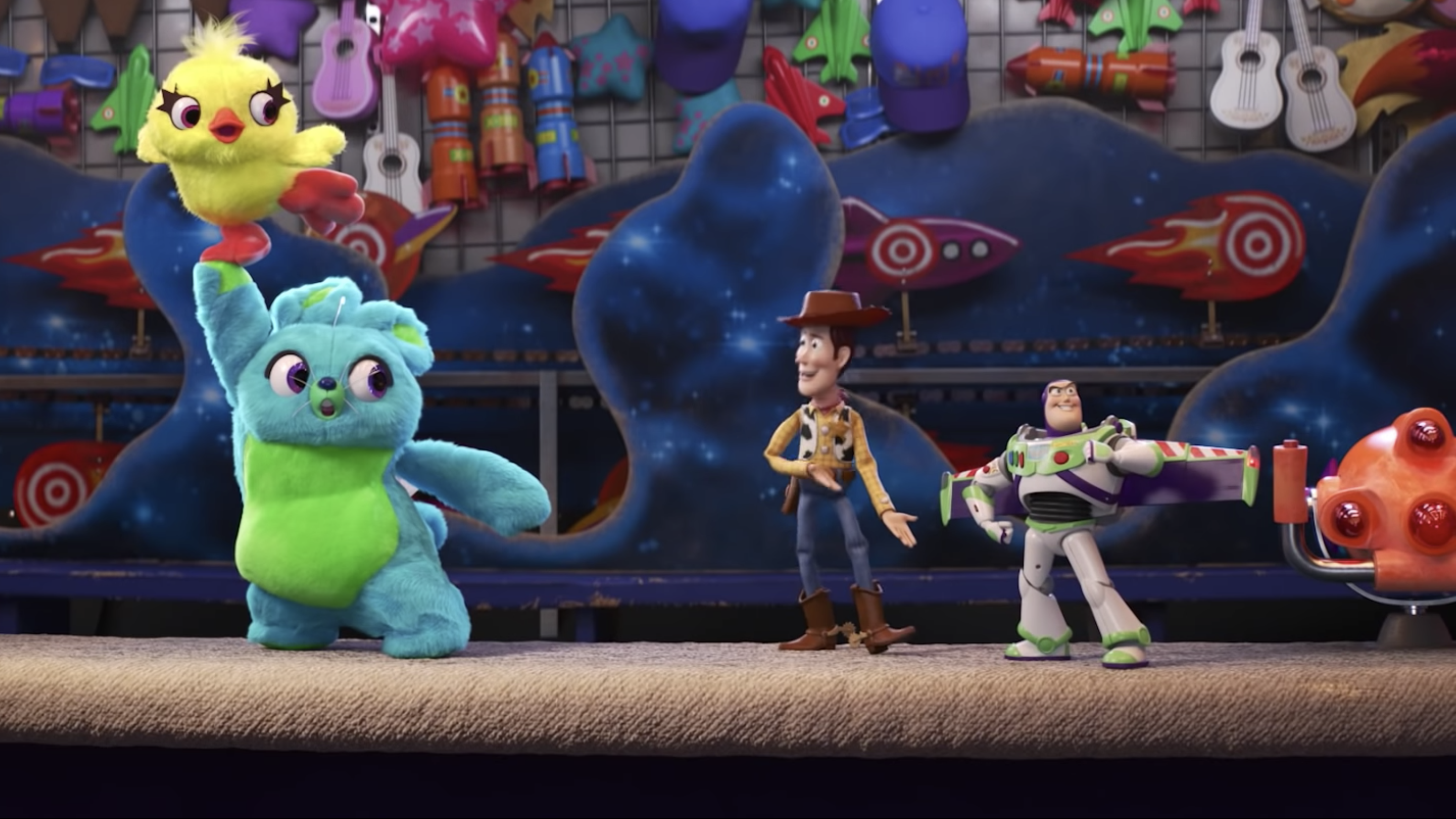 As mentioned, we’ll meet new characters Forky, Ducky and Bunny. Beyond that we know that Toy Story 4 was originally set to be a love story, potentially focussing on Woody’s relationship with Bo Peep, but with a new screenwriter brought on in early 2018 following the mysterious departure of the previous writers, it’s likely that the direction has changed somewhat.

We do, however, know that it’s set to be emotional, with Tim Allen describing it as “so emotional” that he “couldn’t even get through the last scene” and Tom Hanks calling the same scene a “moment in history.”

Most of the cast for Toy Story 4 remains the same, with Tom Hanks and Tim Allen reprising their roles as Woody and Buzz Lightyear.

Newcomers include Tony Hale as Forky, Keegan-Michael Key and Jordan Peele as Ducky and Bunny, and Keanu Reeves as a currently mystery character.

We know that there’ll be a carnival/fun fair, which we imagine will introduce us to even more new and funny toys.