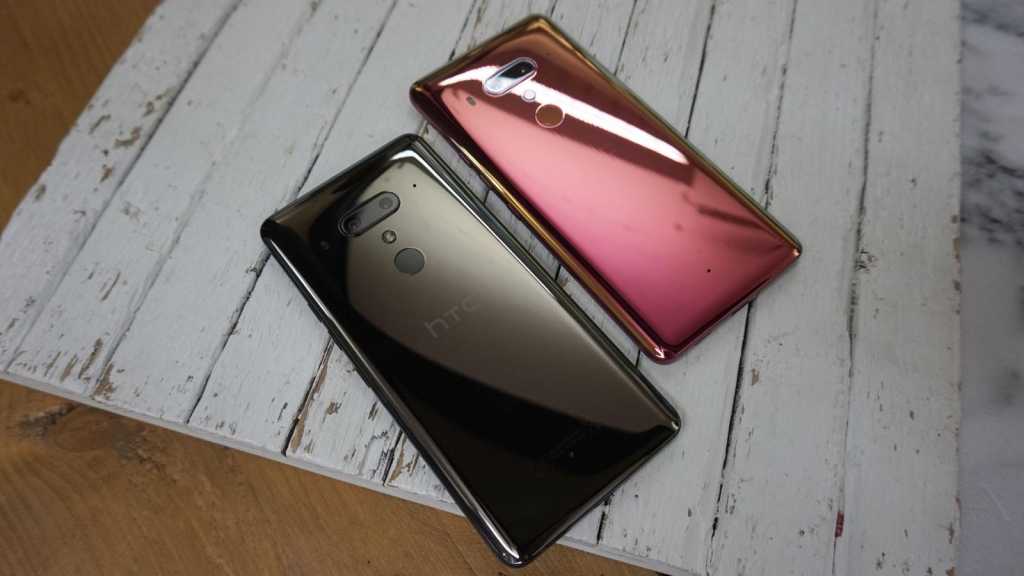 Once a top-three player in the UK Android phone market alongside Samsung and LG, HTC reached the top of its game in 2011. Since then things have become increasingly quiet on the HTC front – and seemingly more so since its mobile business was snapped up by Google. But HTC is not yet done with flagship Androids, so what can we expect in 2019?

HTC unveiled the current flagship U12+ on 23 May 2018, shipping in late June. As you’ll read in our review of this phone we were rather unimpressed, and feared HTC no longer had what it took to keep up with its rivals in the flagship market. It was followed later in the year by the Exodus 1, a blockchain phone that was in essence just the U12+ again, but with some re-engineered software, and the mid-range  HTC U12 Life.

In mid-November, Phandroid published an article with a headline claiming HTC would not release an HTC U13 in 2019, and that we should expect ‘something else’ instead. On closer inspection the article merely suggested HTC probably wouldn’t launch the U13 in the spring, instead potentially unveiling some mid-range phones first. No big surprise, given that this is exactly what happened in 2018.

HTC has since clarified the situation, releasing a statement insisting that this news was inaccurate and claiming that its future efforts in the smartphone market would focus on 5G, artificial intelligence, blockchain and virtual-reality applications.

President Darren Chen has also told DigiTimes that the company would spend the first half of 2019 focusing on follow-ups to the HTC U12+ and U12 Life, while Focus Taiwan quotes him as saying they would be an extension of the latest U12+. But whether they are U12- or U13-branded, one thing is clear: HTC is not done with its flagships just yet.

When is the HTC U13 release date?

HTC is most likely to launch its next flagship phone in Q2 2019, with a release date likely in late May/early June.

How much will the HTC U13 cost?

The HTC U12+ had a retail price of £699 at launch, but some of the technologies the company is talking about – notably 5G – could easily add to this price.

With most of the tech media scene still unsettled on whether or not HTC will even launch a U13, there’s been very little in the way of rumours about what it might bring to the table. This hasn’t stopped concept images and renders pouring in, however, such as those in the HTC U13+ video from Bleeding Edge below:

All these early concept videos seem to suggest the HTC U13 will feature the mid-range Snapdragon 660, whereas other 2019 flagships will fit the Snapdragon 855 – which would be necessary if it is indeed to support 5G.

It would indeed make sense for HTC to follow suit of its rivals and integrate an in-display fingerprint sensor, reduce the screen bezels and move to AMOLED panel tech, but the inclusion of a Snapdragon 660 seems unlikely. We’d expect to see the Snapdragon 855 with a minimum 6GB of RAM.

Meanwhile, the cameras on the HTC U12+ were among the best we tested in 2018, so we’d expect more good things here.